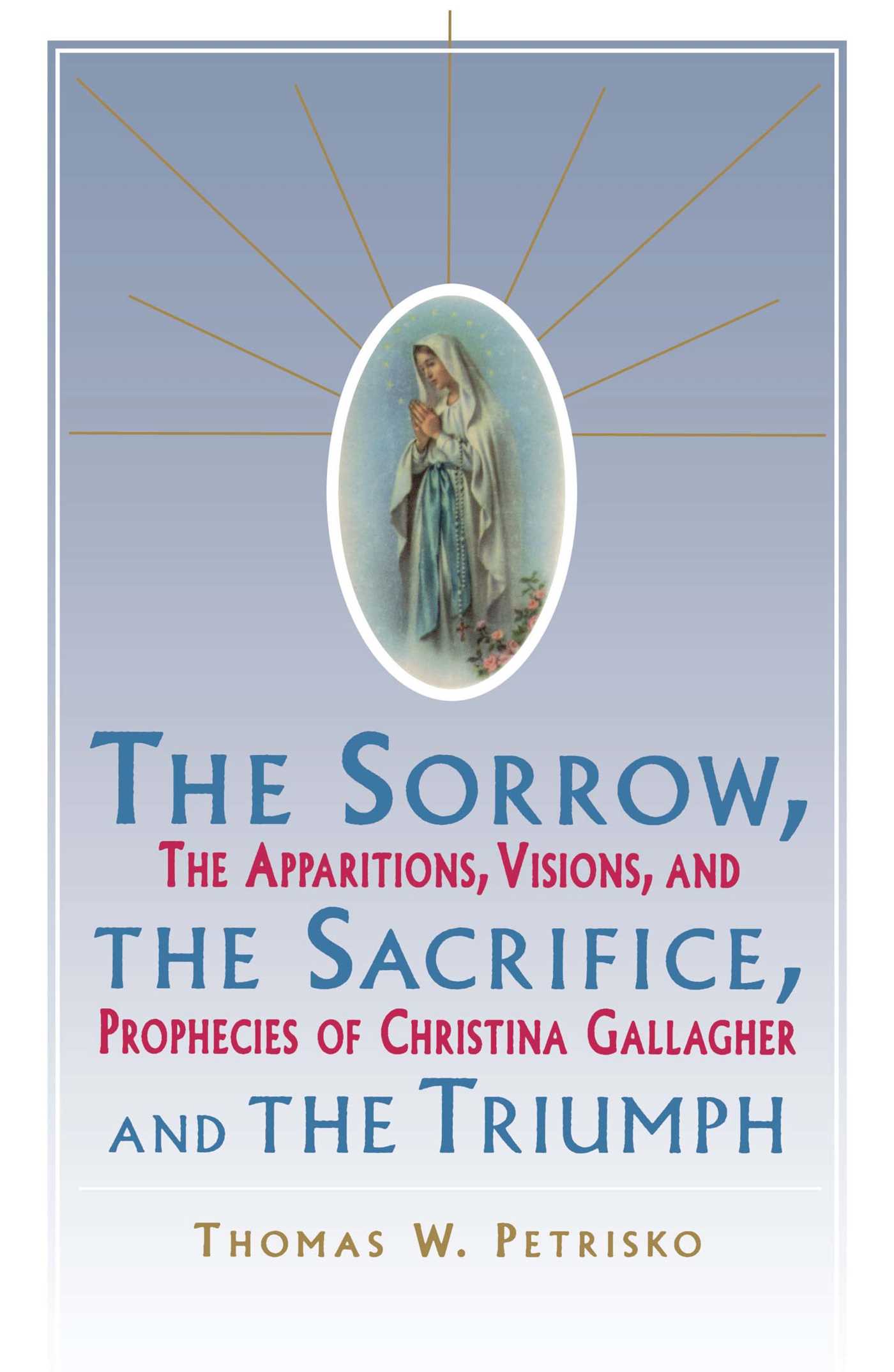 Sorrow, The Sacrifice, And The Triumph

The Apparitions, Visions, And Prophecies Of Christina Gallagher

Sorrow, The Sacrifice, And The Triumph

The Apparitions, Visions, And Prophecies Of Christina Gallagher