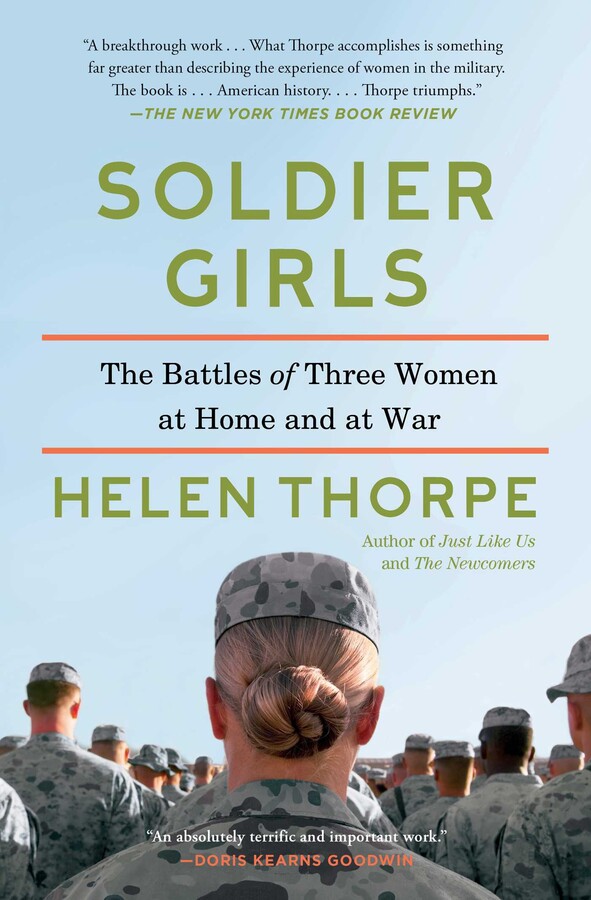 The Battles of Three Women at Home and at War

The Battles of Three Women at Home and at War