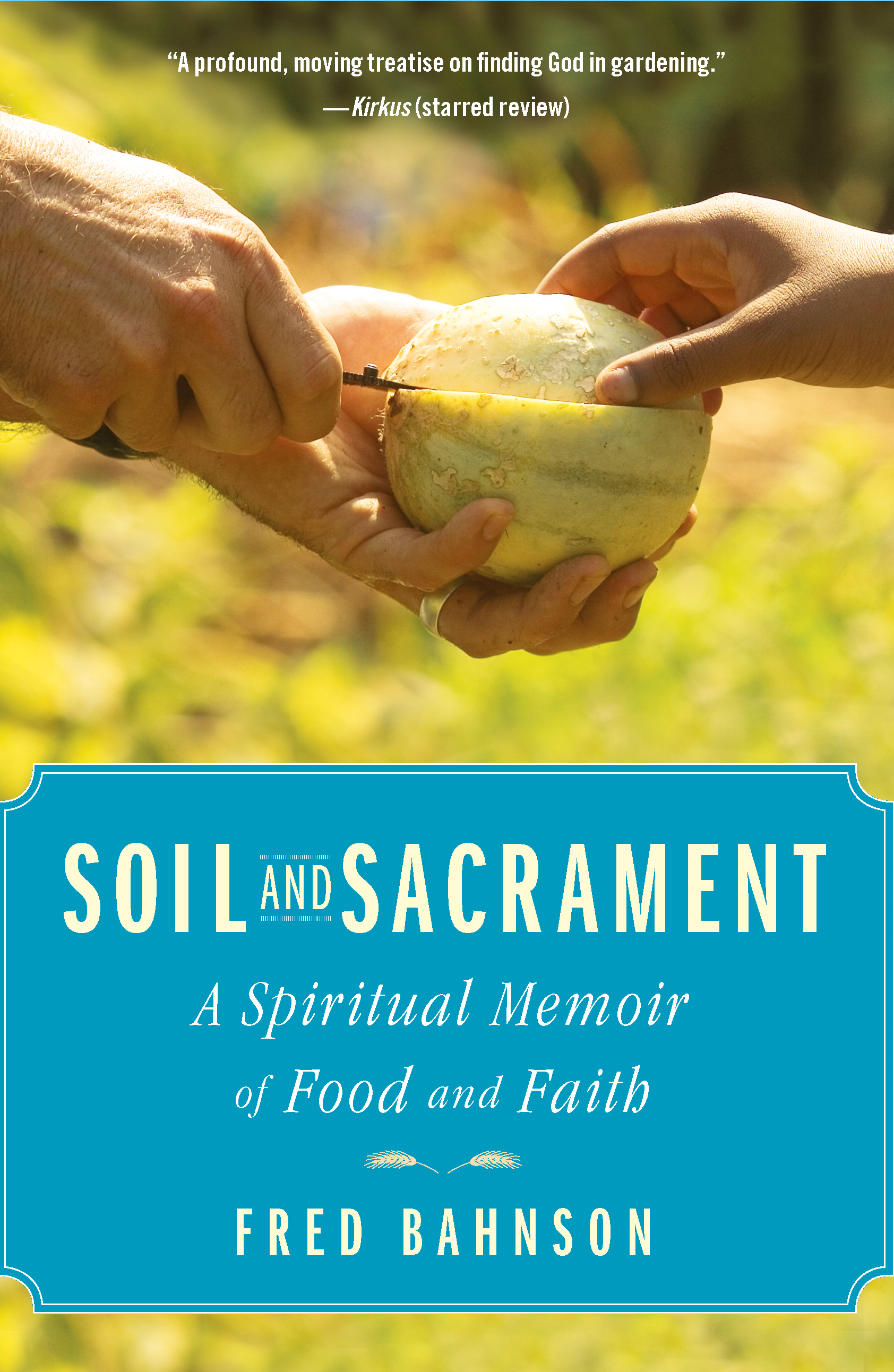 A Spiritual Memoir of Food and Faith

By Fred Bahnson
LIST PRICE $26.00
PRICE MAY VARY BY RETAILER

A Spiritual Memoir of Food and Faith

By Fred Bahnson
LIST PRICE $26.00
PRICE MAY VARY BY RETAILER