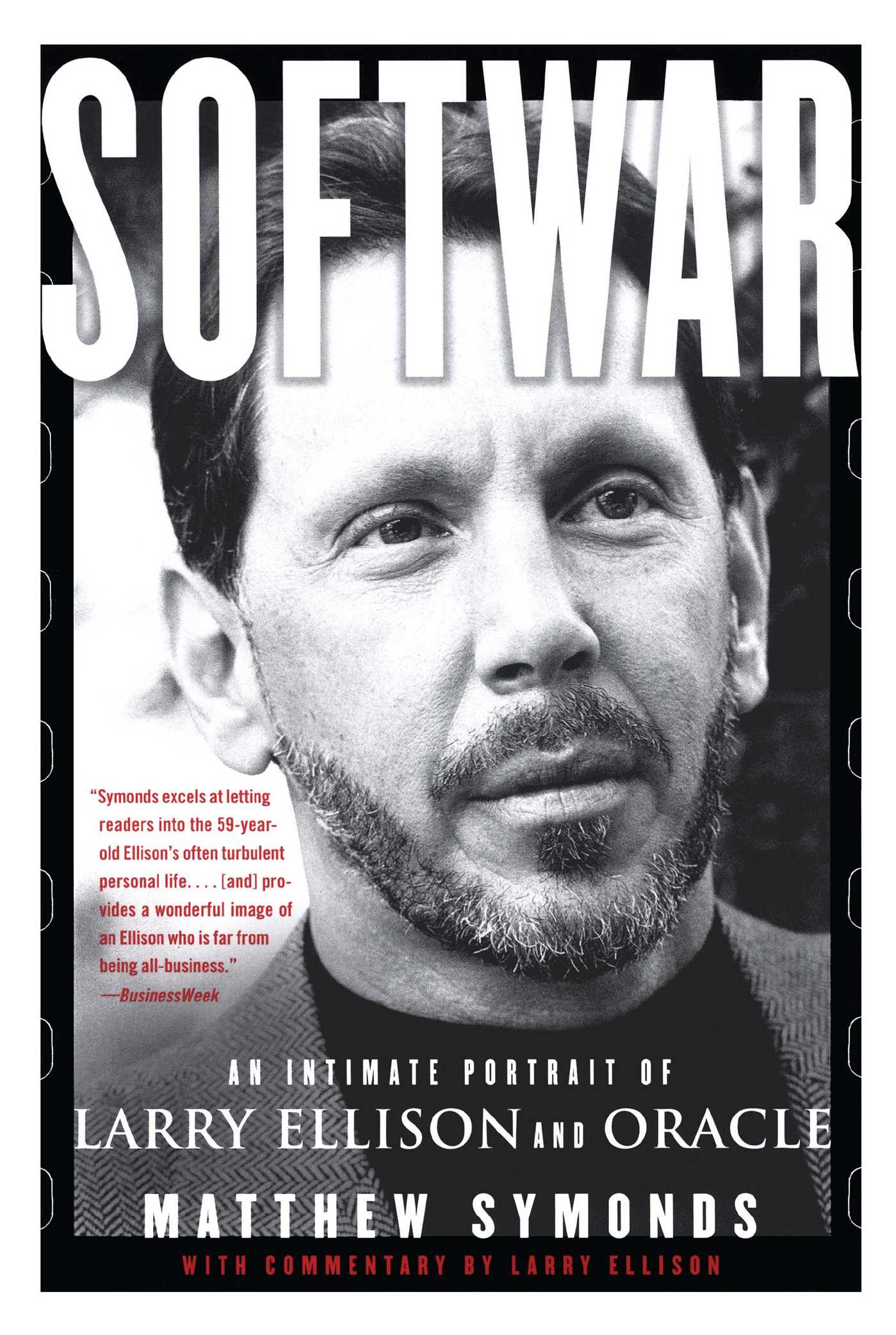 An Intimate Portrait of Larry Ellison and Oracle

An Intimate Portrait of Larry Ellison and Oracle