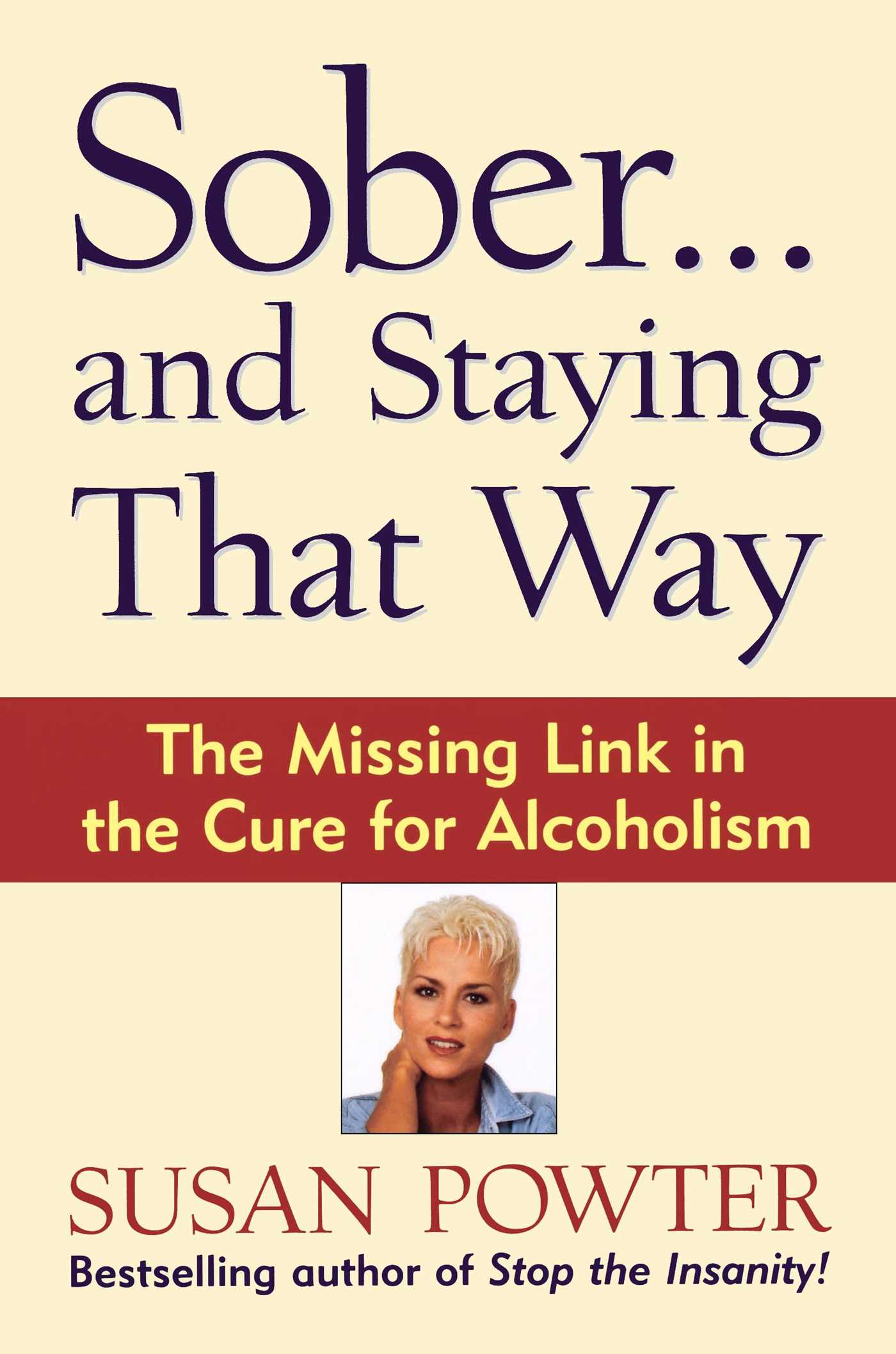 The Missing Link in The Cure for Alcoholism

The Missing Link in The Cure for Alcoholism