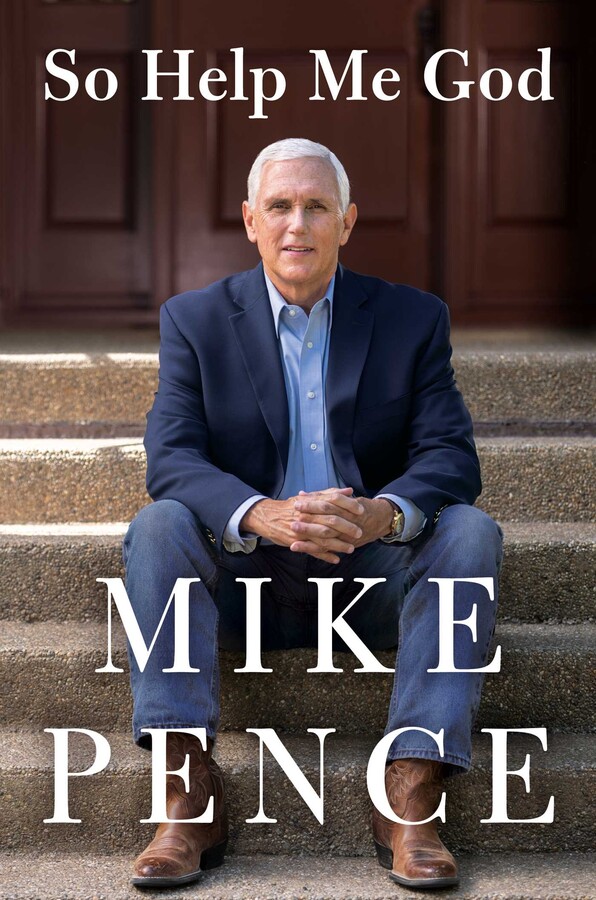 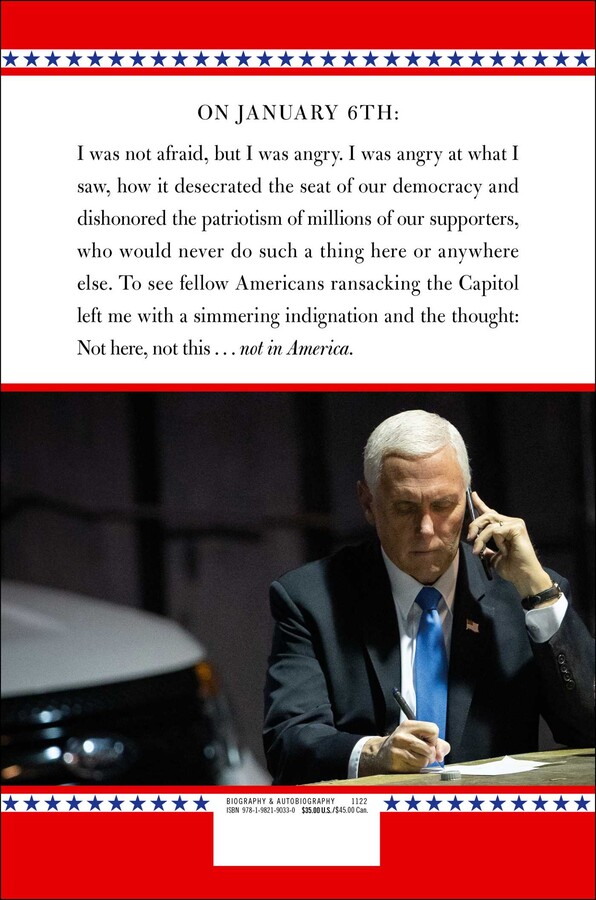 So Help Me God

So Help Me God