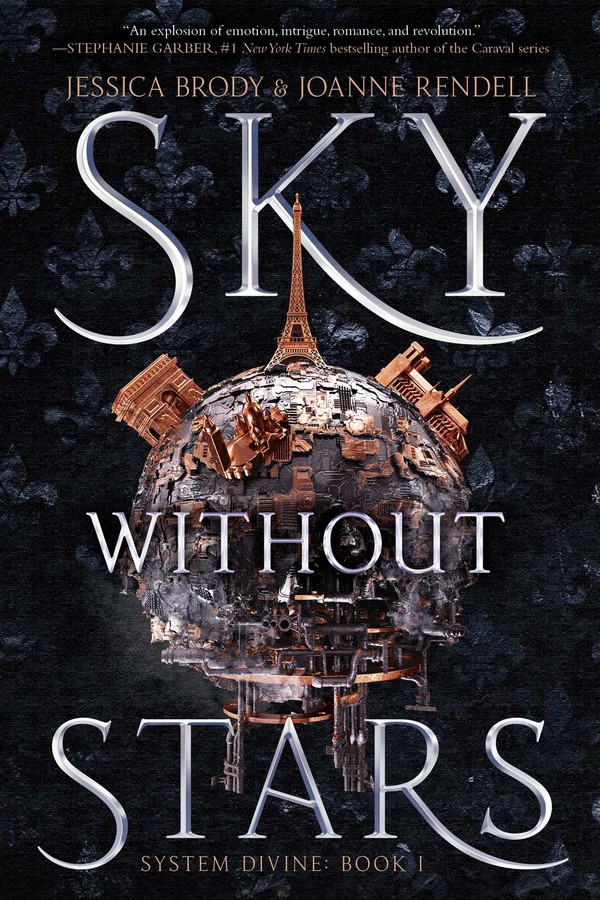 Book #1 of System Divine
By Jessica Brody and Joanne Rendell

Book #1 of System Divine
By Jessica Brody and Joanne Rendell