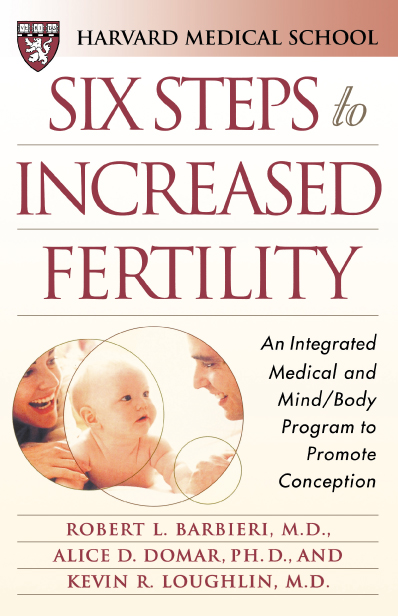 An Integrated Medical and Mind/Body Program to Promote Conception

An Integrated Medical and Mind/Body Program to Promote Conception