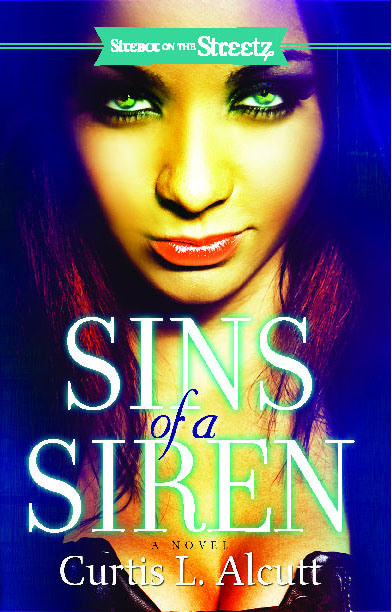 Sins of a Siren

Sins of a Siren