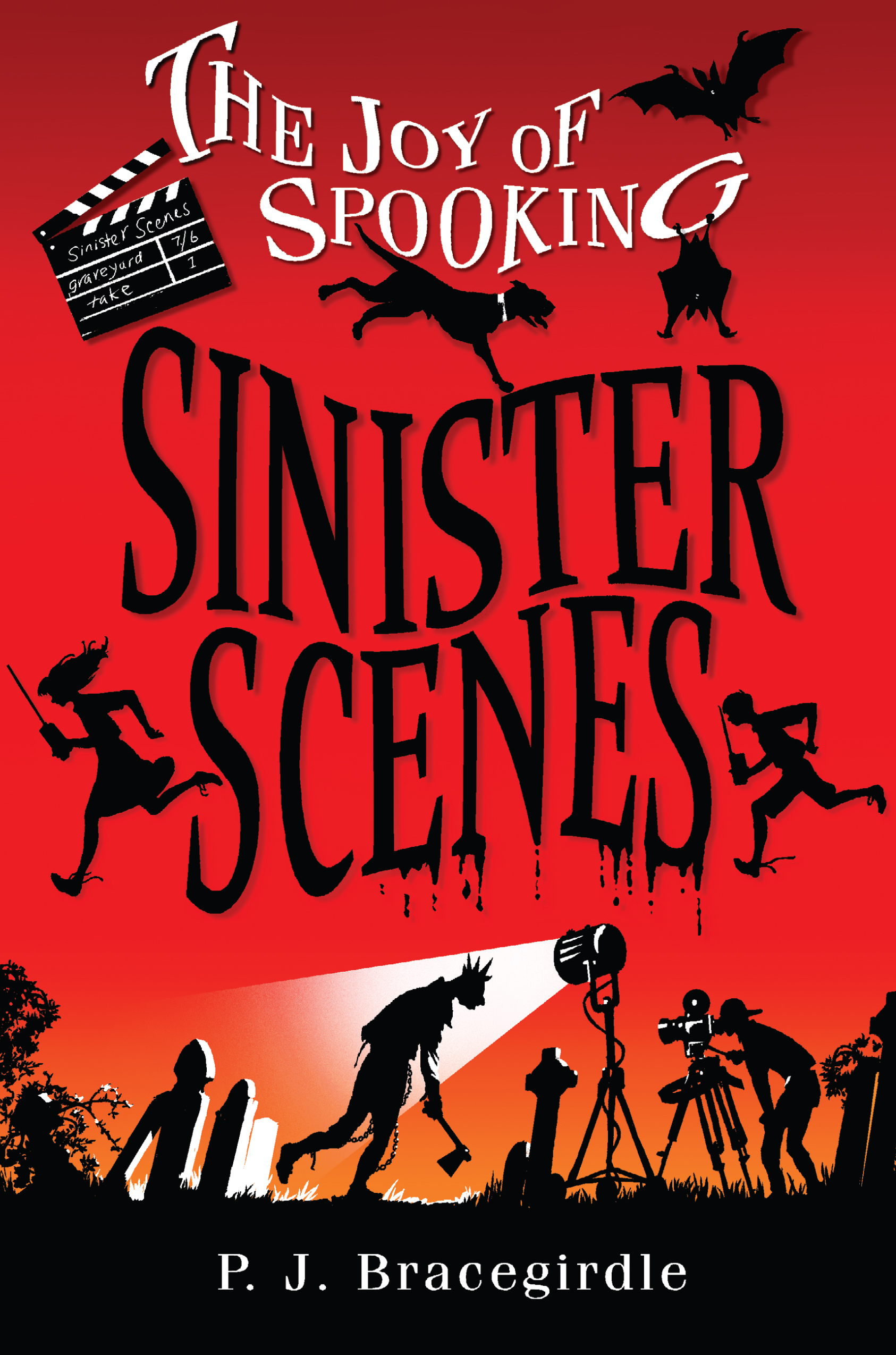 Author P.J. Bracegirdle Discusses His Series The Joy of Spooking

What Talent Does P.J. Bracegirdle Wish He Had? Find Out Now!

Part of The Joy of Spooking
By P.J. Bracegirdle

Part of The Joy of Spooking
By P.J. Bracegirdle

More books in this series: The Joy of Spooking