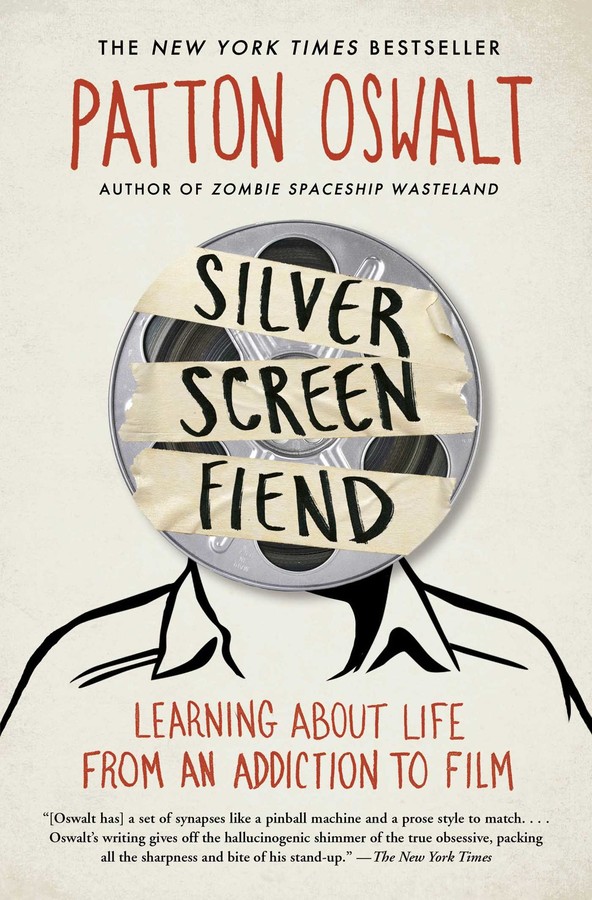 Learning About Life from an Addiction to Film

Learning About Life from an Addiction to Film