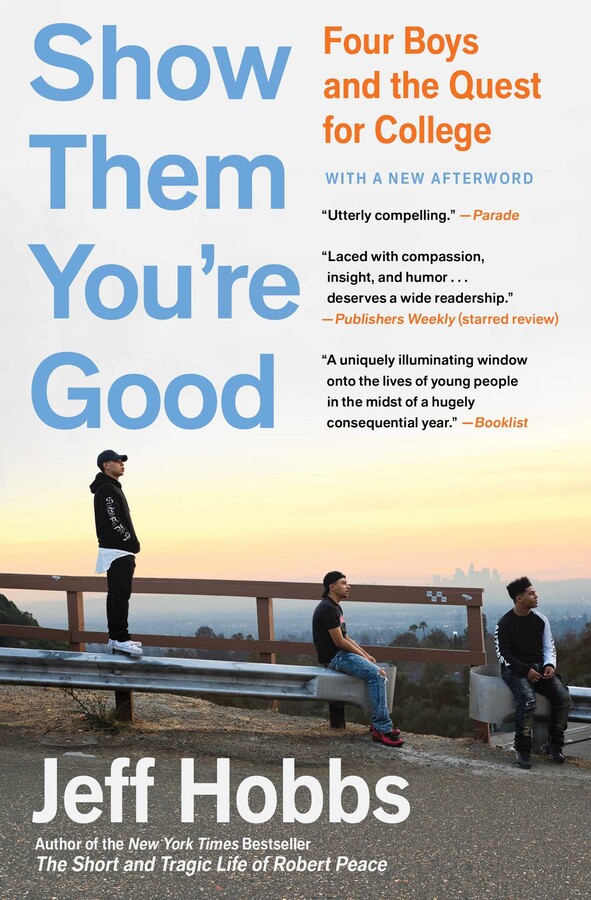 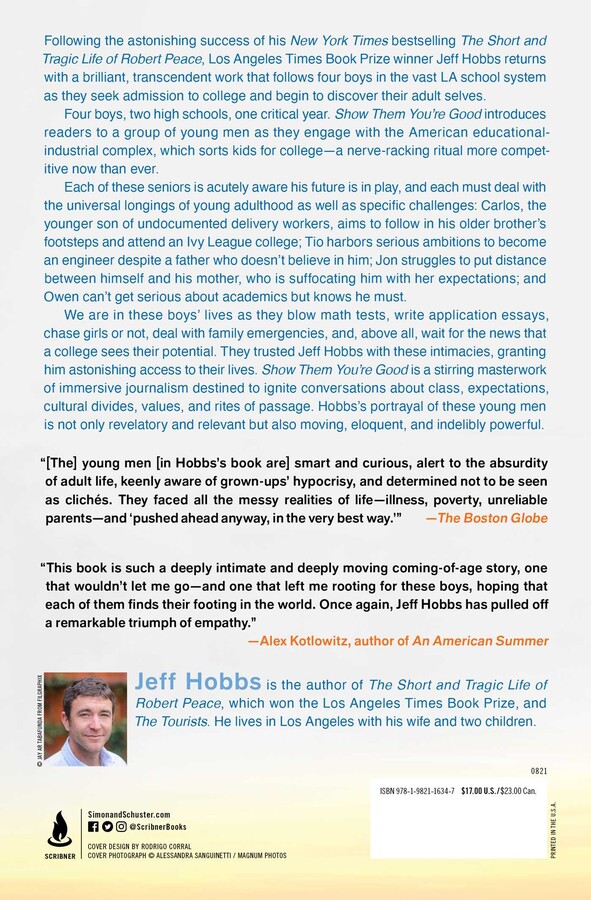 Four Boys and the Quest for College

Four Boys and the Quest for College