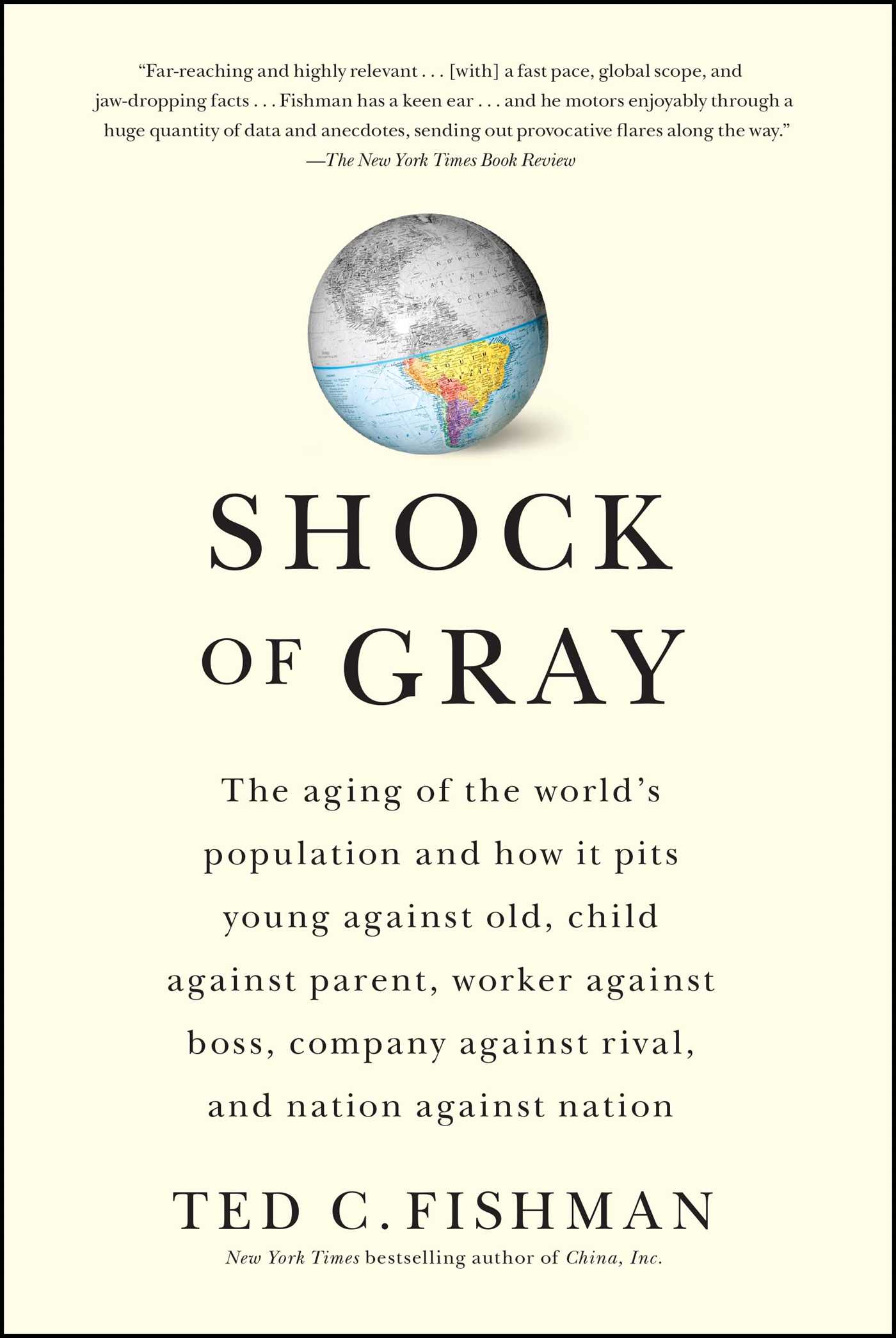 The Aging of the World's Population and How it Pits Young Against Old, Child Against Parent, Worker Against Boss, Company Against Rival, and Nation Against Nation

By Ted Fishman
LIST PRICE $12.99
PRICE MAY VARY BY RETAILER

The New York Times bestselling author of China, Inc. reports on the astounding economic and political ramifications of an aging world.

The world’s population is rapidly aging—by the year 2030, one billion people will be sixty-five or older. As the ratio of the old to the young grows ever larger, global aging has gone critical: For the first time in history, the number of people over age fifty will be greater than those under age seventeen. Few of us under­stand the resulting massive effects on economies, jobs, and families. Everyone is touched by this issue—parents and children, rich and poor, retirees and workers—and now veteran jour­nalist Ted C. Fishman masterfully and movingly explains how our world is being altered in ways no one ever expected.

What happens when too few young people must support older people? How do shrinking families cope with aging loved ones?

What happens when countries need millions of young workers but lack them? How do compa­nies compete for young workers? Why, exactly, do they shed old workers?

How are entire industries being both created and destroyed by demographic change? How do communities and countries remake themselves for ever-growing populations of older citizens? Who will suffer? Who will benefit?

With vivid and witty reporting from American cities and around the world, and through compelling interviews with families, employers, workers, economists, gerontologists, government officials, health-care professionals, corporate executives, and small business owners, Fishman reveals the astonishing and interconnected effects of global aging, and why nations, cultures, and crucial human relationships are changing in this timely, brilliant, and important read. 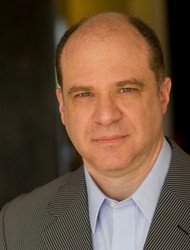 Ted Fishman is a seasoned financial and economic journalist whose work has appeared in The New York Times Magazine, Money, Harper’s, Esquire, USA TODAY, and GQ. He is featured frequently on many of the world’s premiere broadcast news outlets. A Princeton graduate, Fishman is also a former floor trader and member of the Chicago Mercantile Exchange, where he ran his own derivatives arbitrage firm. He lives in Chicago.

The Aging of the World's Population and How it Pits Young Against Old, Child Against Parent, Worker Against Boss, Company Against Rival, and Nation Against Nation

By Ted Fishman
LIST PRICE $12.99
PRICE MAY VARY BY RETAILER