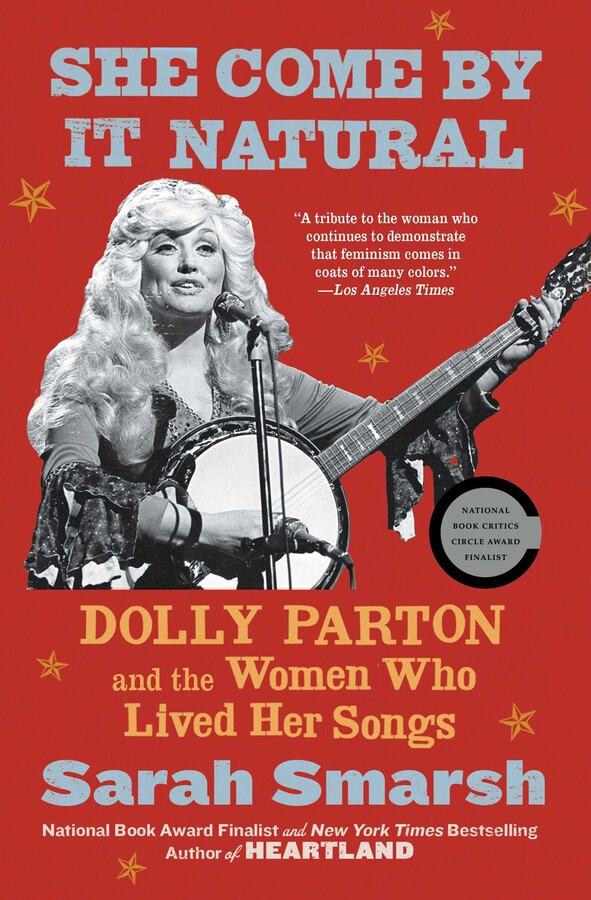 By Sarah Smarsh
LIST PRICE $11.99
PRICE MAY VARY BY RETAILER

In this “tribute to the woman who continues to demonstrate that feminism comes in coats of many colors,” Smarsh tells readers how Parton’s songs have validated women who go unheard: the poor woman, the pregnant teenager, the struggling mother disparaged as “trailer trash.” Parton’s broader career—from singing on the front porch of her family’s cabin in the Great Smoky Mountains to achieving stardom in Nashville and Hollywood, from “girl singer” managed by powerful men to self-made mogul of business and philanthropy—offers a springboard to examining the intersections of gender, class, and culture.

Infused with Smarsh’s trademark insight, intelligence, and humanity, this is “an ambitious book” (The New Republic) about the icon Dolly Parton and an “in-depth examination into gender and class and what it means to be a woman and a working-class hero that feels particularly important right now” (Refinery29). 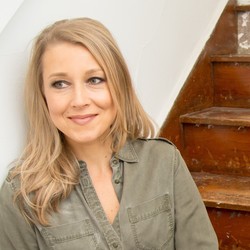 Sarah Smarsh is a journalist who has reported for The New York Times, The Guardian, and many other publications. Her first book, Heartland: A Memoir of Working Hard and Being Broke in the Richest Country on Earth, was a finalist for the National Book Award. A 2018 research fellow at Harvard University’s Shorenstein Center on Media, Politics and Public Policy, Smarsh is a frequent speaker and commentator on economic inequality. She lives in Kansas.

“She Come by It Natural is the latest—and best, and most affecting and convincing—component of what appears to be, at long last, the Great Dolly Parton Renaissance.”
—The Ringer

By Sarah Smarsh
LIST PRICE $11.99
PRICE MAY VARY BY RETAILER