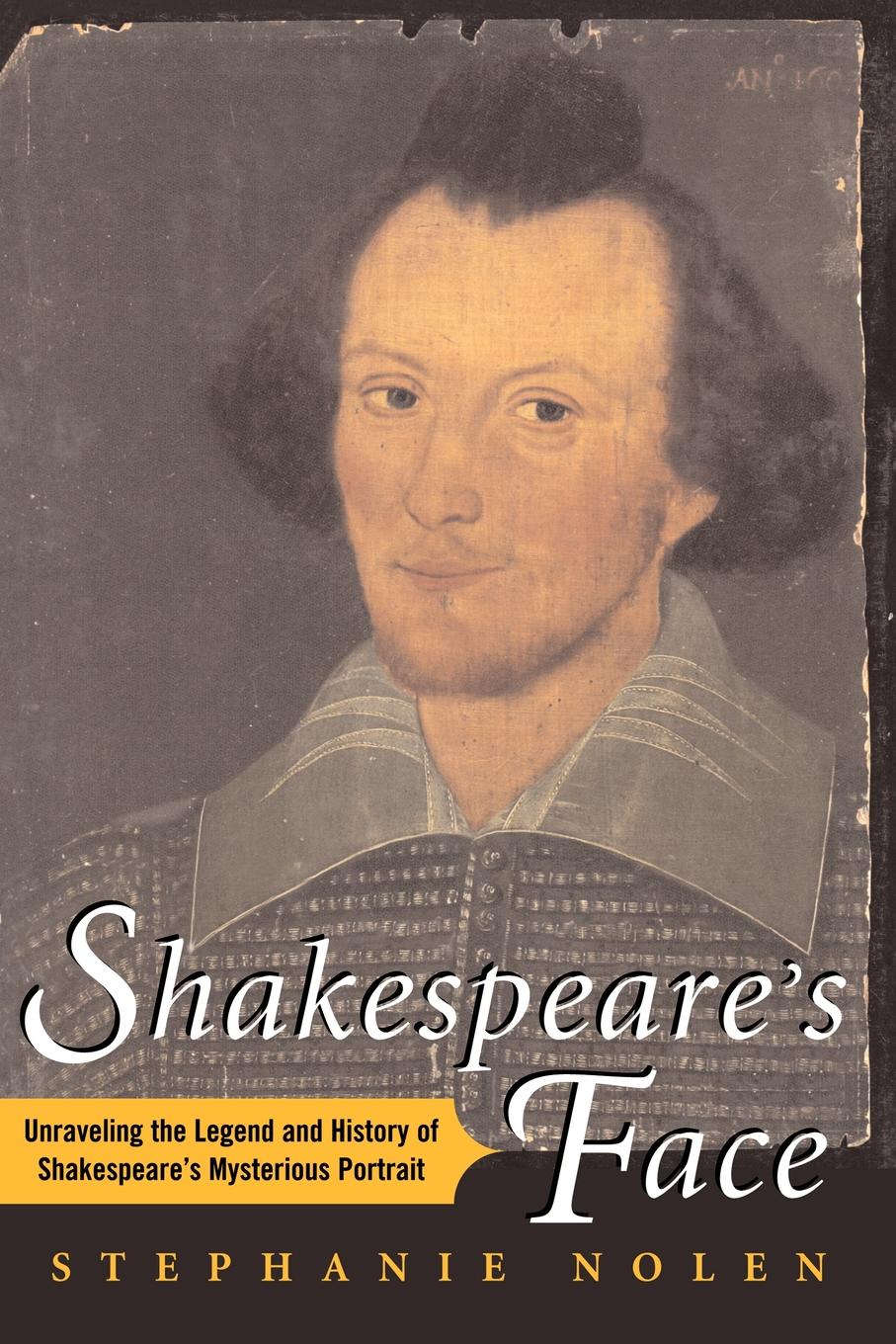 Unraveling the Legend and History of Shakespeare's Mysterious Portrait

Unraveling the Legend and History of Shakespeare's Mysterious Portrait