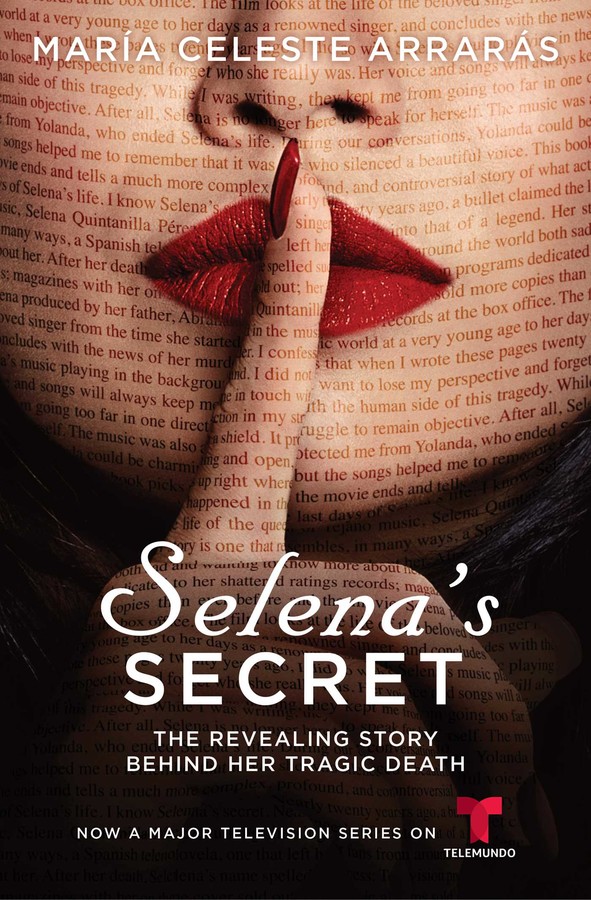 The Revealing Story Behind Her Tragic Death

The Revealing Story Behind Her Tragic Death