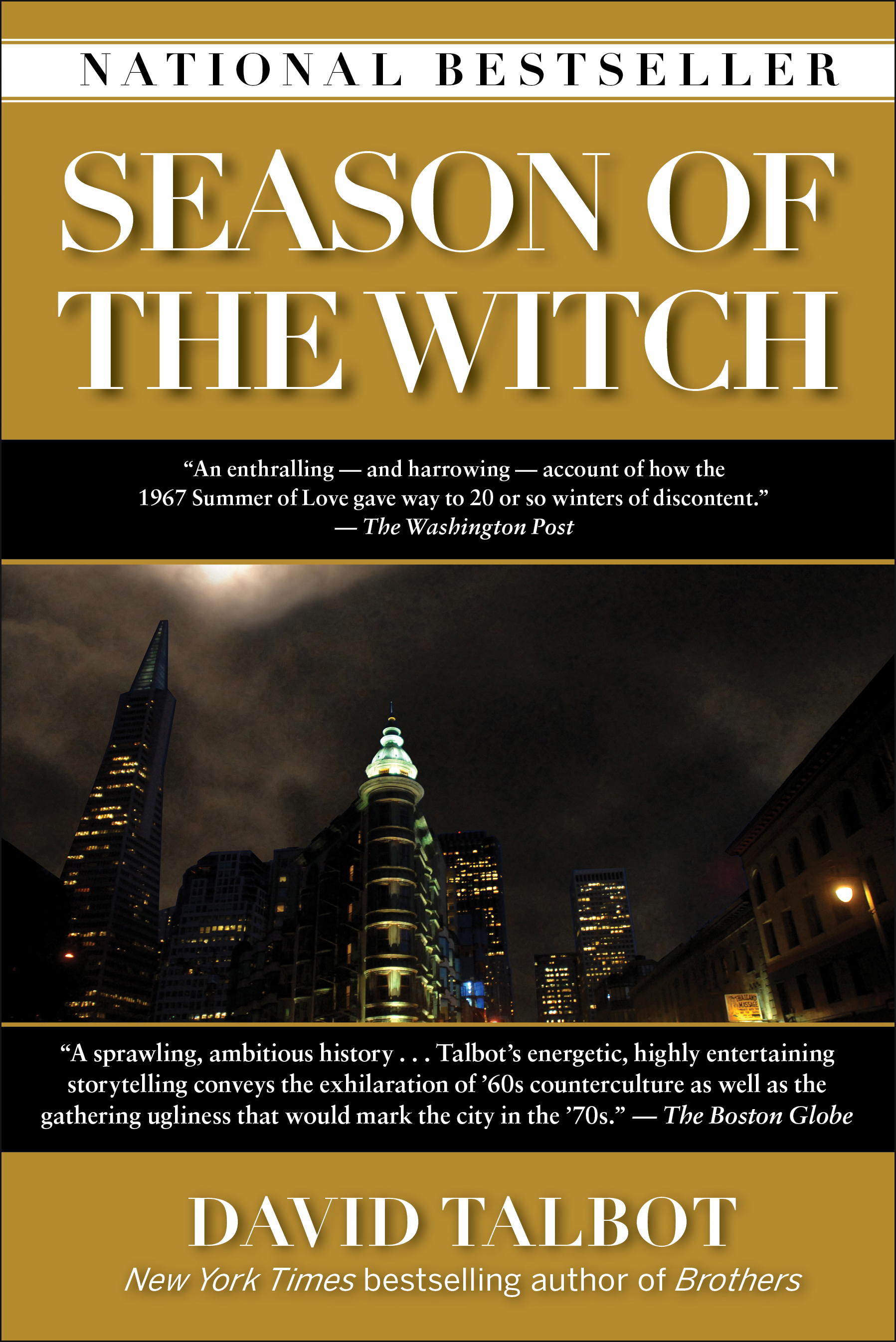 Season of the Witch

Enchantment, Terror, and Deliverance in the City of Love

The critically acclaimed, San Francisco Chronicle bestseller—a gripping story of the strife and tragedy that led to San Francisco’s ultimate rebirth and triumph.

Salon founder David Talbot chronicles the cultural history of San Francisco and from the late 1960s to the early 1980s when figures such as Harvey Milk, Janis Joplin, Jim Jones, and Bill Walsh helped usher from backwater city to thriving metropolis. 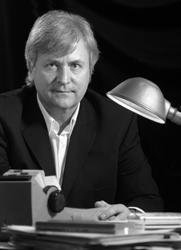 David Talbot, author of the New York Times bestseller Brothers: The Hidden History of the Kennedy Years, is the founder and CEO of Salon. He lives in San Francisco.

“Talbot presents gripping accounts of both crime sprees and football showdowns. Even people who were there might take away something new, and for others, the book offers a comprehensive introduction to the era.” —Booklist

“A gritty corrective to our rosy memories…enthralling, news-driven history...smart and briskly paced tale... I found it hard to put down Season of the Witch." —San Francisco Chronicle

“An ambitious, labor-of-love illumination of a city’s soul, celebrating the uniqueness of San Francisco without minimizing the price paid for the city’s free-spiritedness… the author encompasses the city’s essence… Talbot loves his city deeply and knows it well, making the pieces of the puzzle fit together, letting the reader understand…Talbot takes the reader much deeper than cliché, exploring a San Francisco that tourists never discover.” —Kirkus Reviews, starred review

Season of the Witch

Enchantment, Terror, and Deliverance in the City of Love