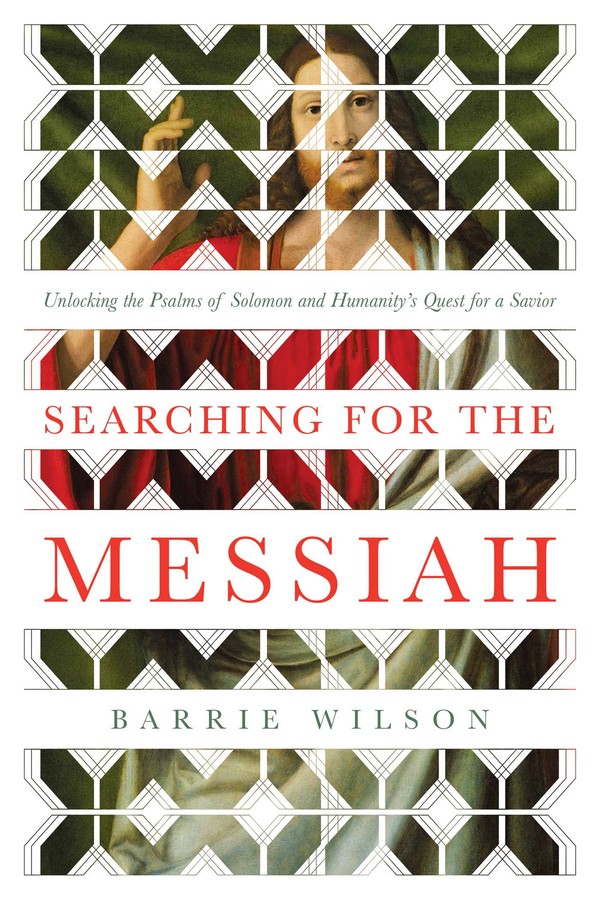 Searching for the Messiah

Unlocking the "Psalms of Solomon" and Humanity's Quest for a Savior

Searching for the Messiah

Unlocking the "Psalms of Solomon" and Humanity's Quest for a Savior