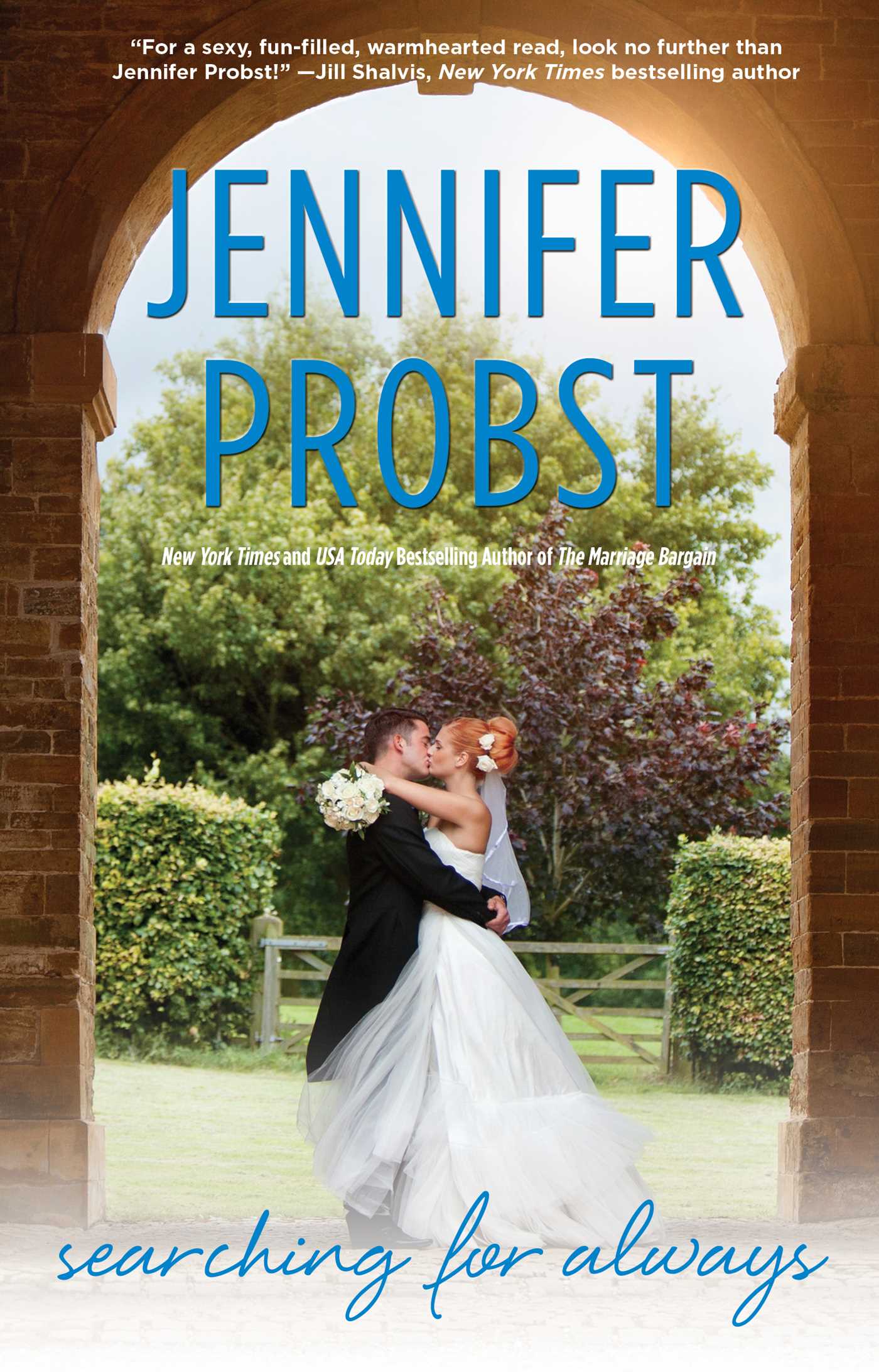 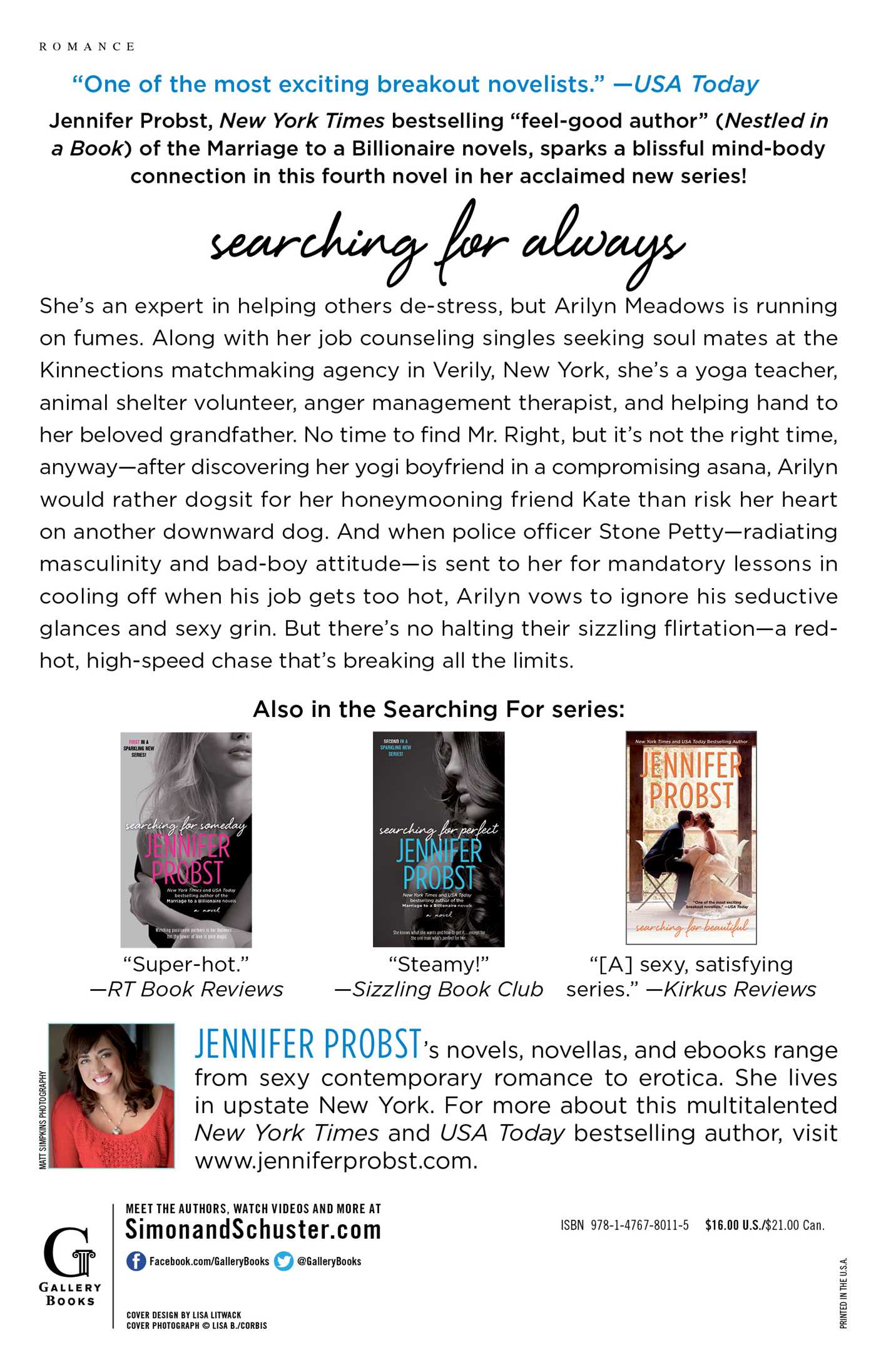 Searching for Always
By Jennifer Probst
Read by Madeleine Maby

Book #4 of Searching For
By Jennifer Probst
LIST PRICE $16.00
PRICE MAY VARY BY RETAILER

Book #4 of Searching For
By Jennifer Probst
LIST PRICE $16.00
PRICE MAY VARY BY RETAILER

More books in this series: Searching For