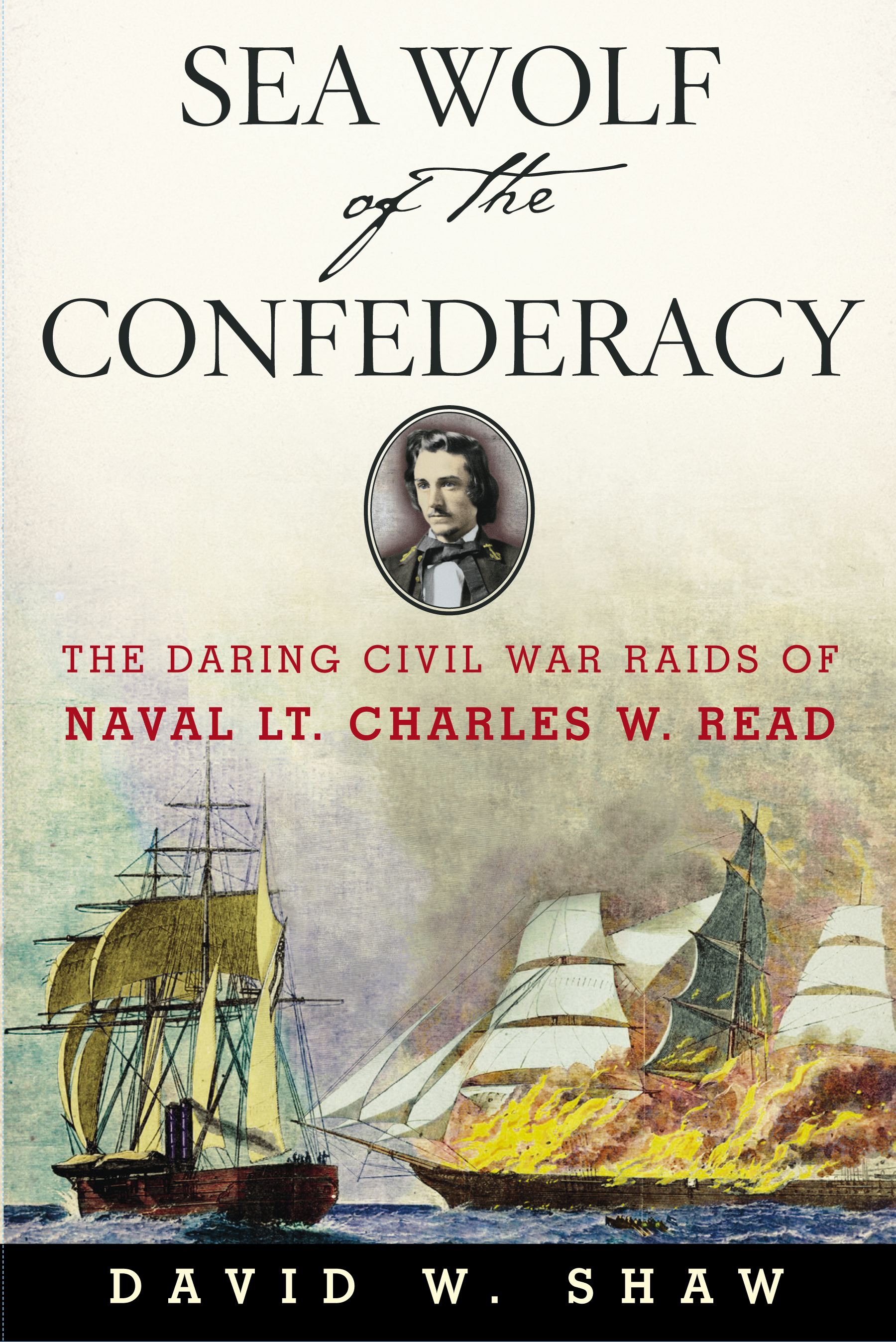 Sea Wolf of the Confederacy

Sea Wolf of the Confederacy