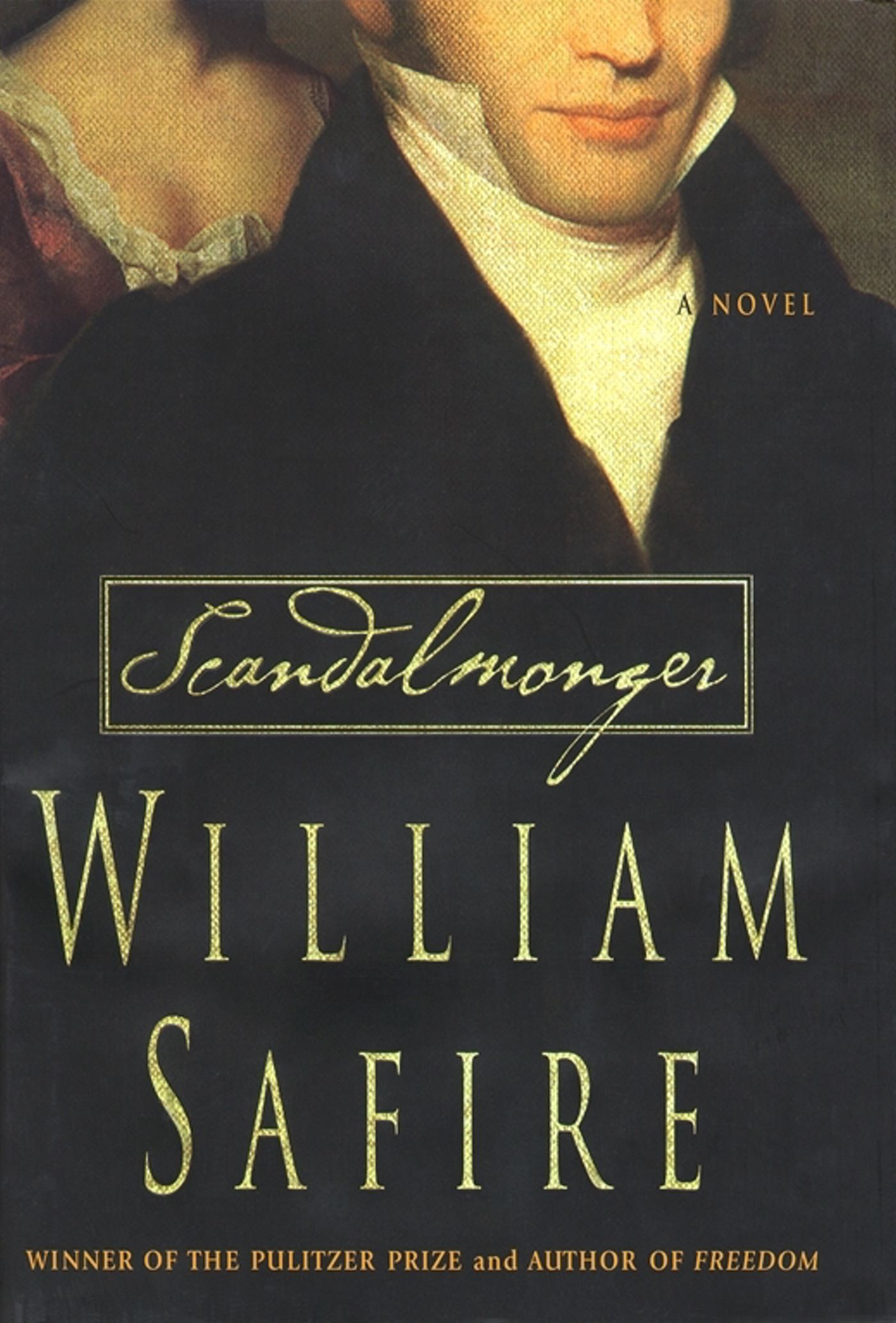 By William Safire
LIST PRICE $17.99
PRICE MAY VARY BY RETAILER

A presidential hopeful has taken a beautiful, vulnerable woman as his mistress, though both are married to others. His rival for the presidency of the United States has even more sensational secrets to guard about his own past. An ambitious journalist unearths the stories of the private lives of both, and he hefts in his hand what he calls "the hammer of truth."
The time is the end of the eighteenth century. The political figures whose intimate lives are about to be revealed are Alexander Hamilton and Thomas Jefferson. The journalist out to shape the course of the young nation's history is "that scurrilous scoundrel Callender," the fugitive from Scottish sedition law who pioneered the public exposure of men in power. The women he makes famous are the mysterious Maria Reynolds and the slave Sally Hemings.
The novelist and Pulitzer Prize-winning columnist William Safire brings these real characters in our history to life. He recounts the dramatic clash of the Founders and the first journalists -- drawn from actual events of the nation's beginnings -- that has special relevance for our time. Scandalmonger is dramatized history at its best and presidential politics at its most fascinating.
For those who think that Washington sex scandals and lurid journalism are recent developments, this novel will be a revelation, for Safire shows vividly how media intrusiveness into private lives -- and politicians' cool manipulation of the press -- are as old as the Constitution.
The "scandalmonger" of the title is James Thomson Callender, a writer with a poisonous quill pen who is secretly on the payroll of Vice President Jefferson. When Callender publishes documents leaked to him about a secret Congressional investigation into Treasury Secretary Hamilton's financial dealings, Hamilton counters with a confession of an affair with the blackmailing Mrs. Reynolds -- admitting to a sin but not a crime.
Callender's scathing newspaper attacks on Hamilton and on President John Adams as a "hoary-headed incendiary" so incensed the Federalists in power that they enacted the Sedition Act to crush freedom of speech. The scandalmonger was convicted and jailed, but his widely reported martyrdom after an unfair trial angered many voters and helped to sweep the Jeffersonians into power.
The new President pardoned his partisan publicist but refused to reward him -- indeed, cut him off in favor of less divisive supporters. Broke and betrayed, Callender set out to wreak vengeance on his former hero by breaking the story of Jefferson's fathering of children with his slave Sally Hemings -- an account that would be scornfully disbelieved until largely authenticated by DNA evidence almost two centuries later.
Central to the story of Scandalmonger is the enigmatic allure of Maria Reynolds, a haunting adventuress who in real life bedazzled both Hamilton and his arch-enemy, Aaron Burr, and, in this novel, attracted the reviled scandalmonger as well.
Much of the dialogue of Presidents Washington, Adams, Jefferson, Madison, and Monroe is drawn from their letters. The accounts of libel and sedition trials to suppress the opinions of Callender and his bombastic newspaper antagonist, "Peter Porcupine," are accurate. Hamilton's passionate and ironic defense of freedom of the press is true (although the notes of his speech were fleshed out by Safire, a former White House speechwriter). In a unique "Underbook," the author scrupulously sets forth his scholarly sources, separating fiction from dramatized history -- and in so leveling with the reader, truly re-creates the passionate controversies of an era that presages our times. 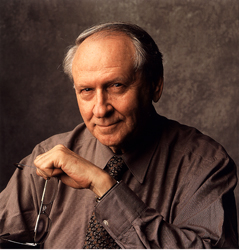 By William Safire
LIST PRICE $17.99
PRICE MAY VARY BY RETAILER