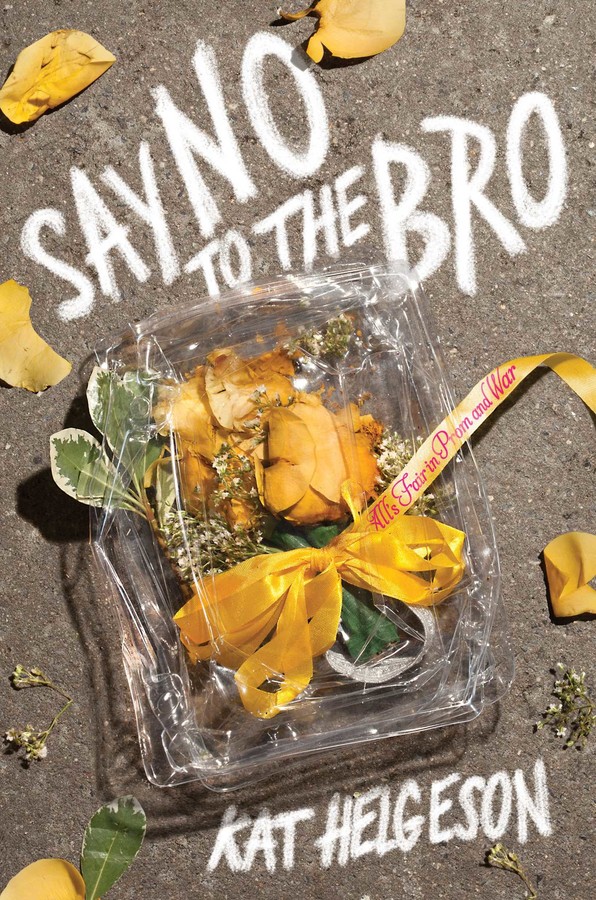 Say No to the Bro

Say No to the Bro