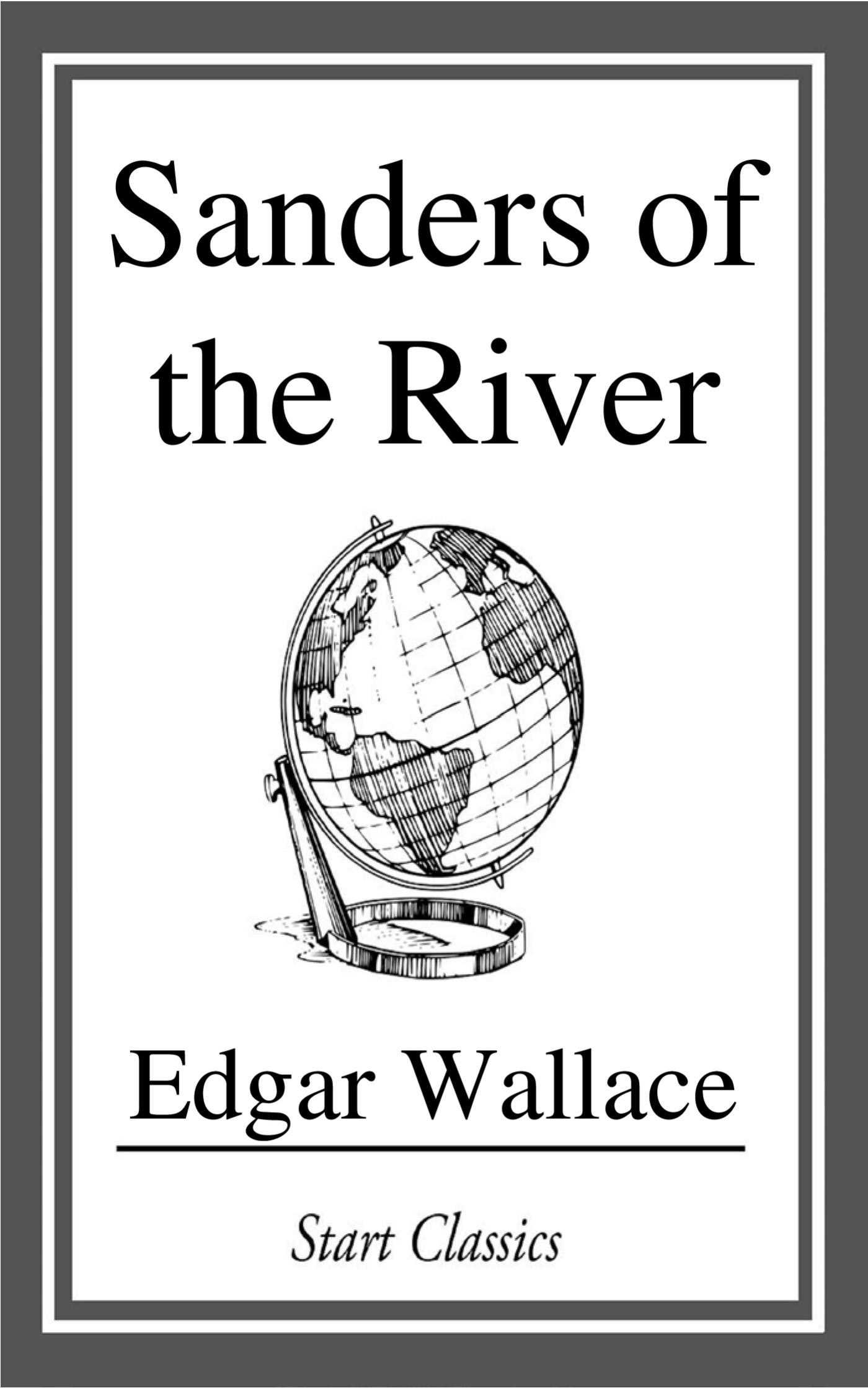 Sanders of the River

Sanders of the River