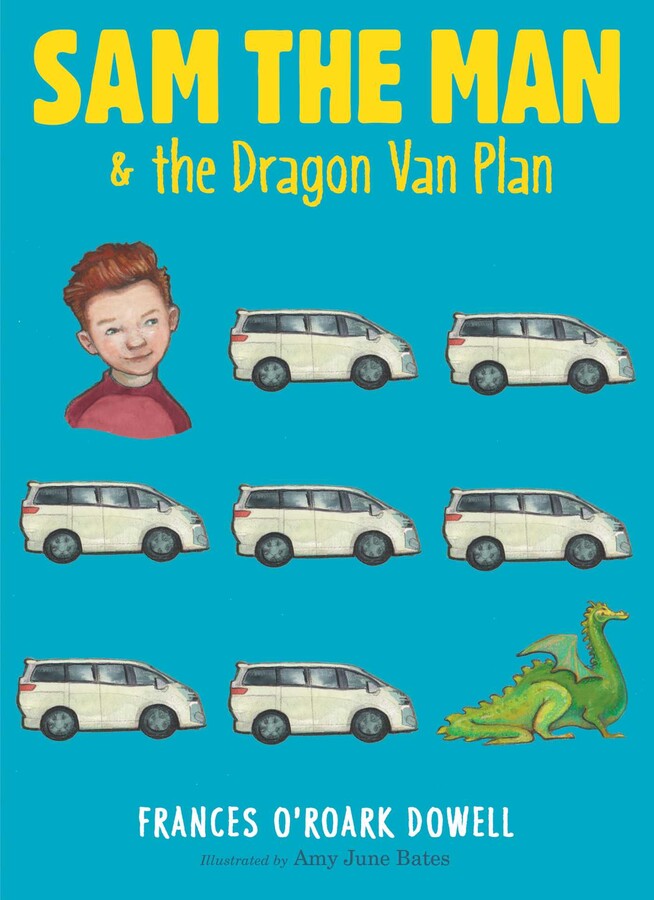 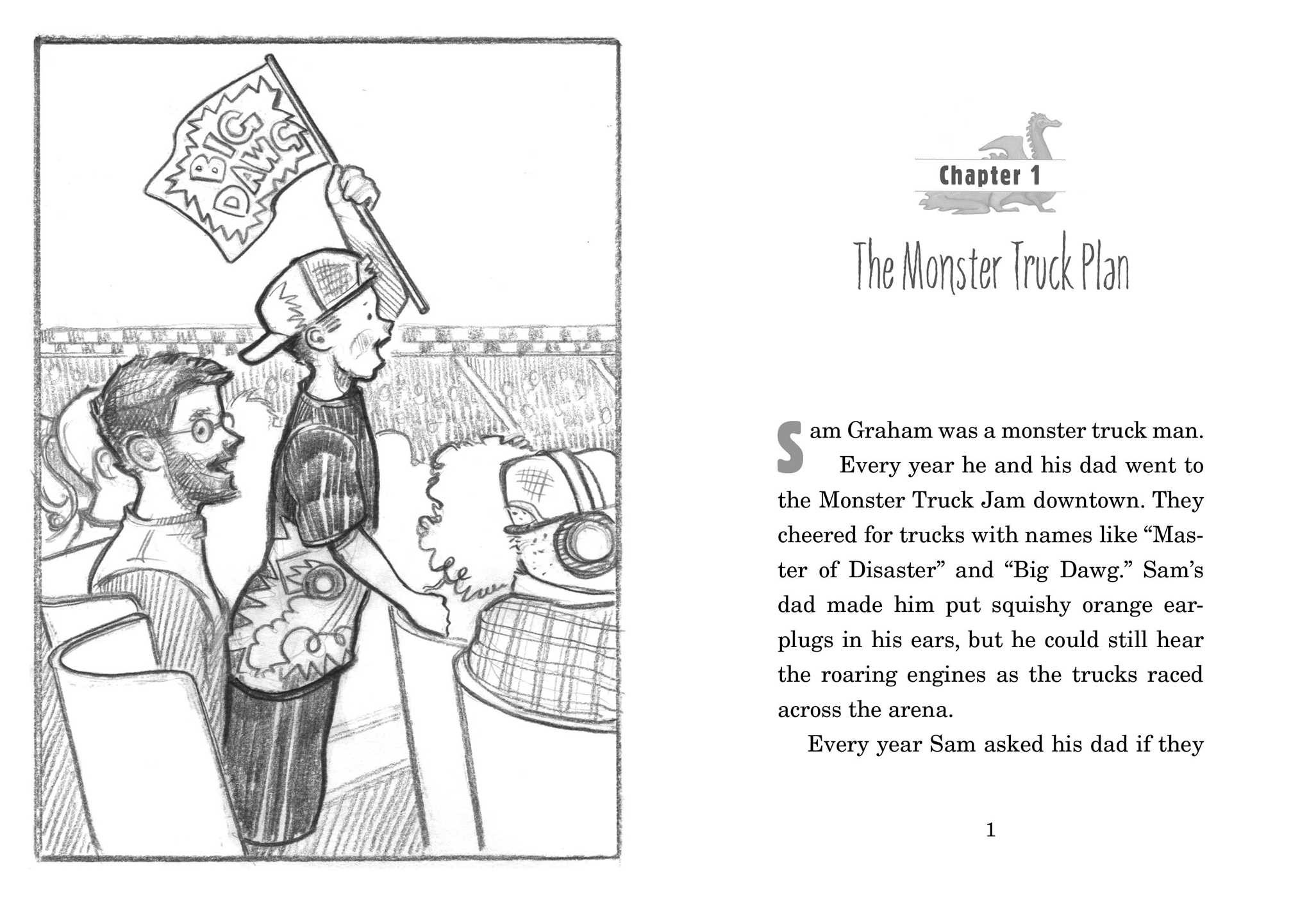 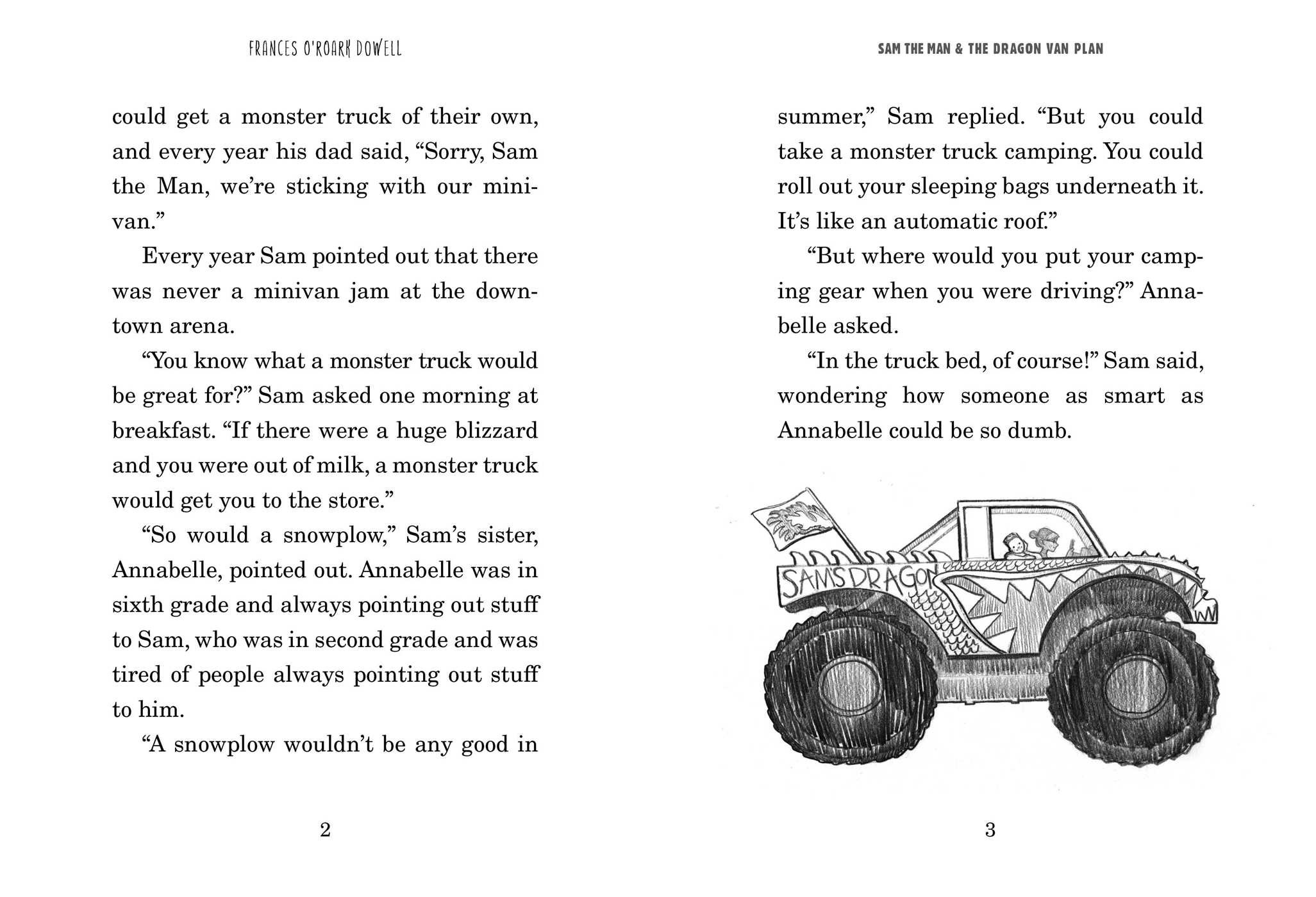 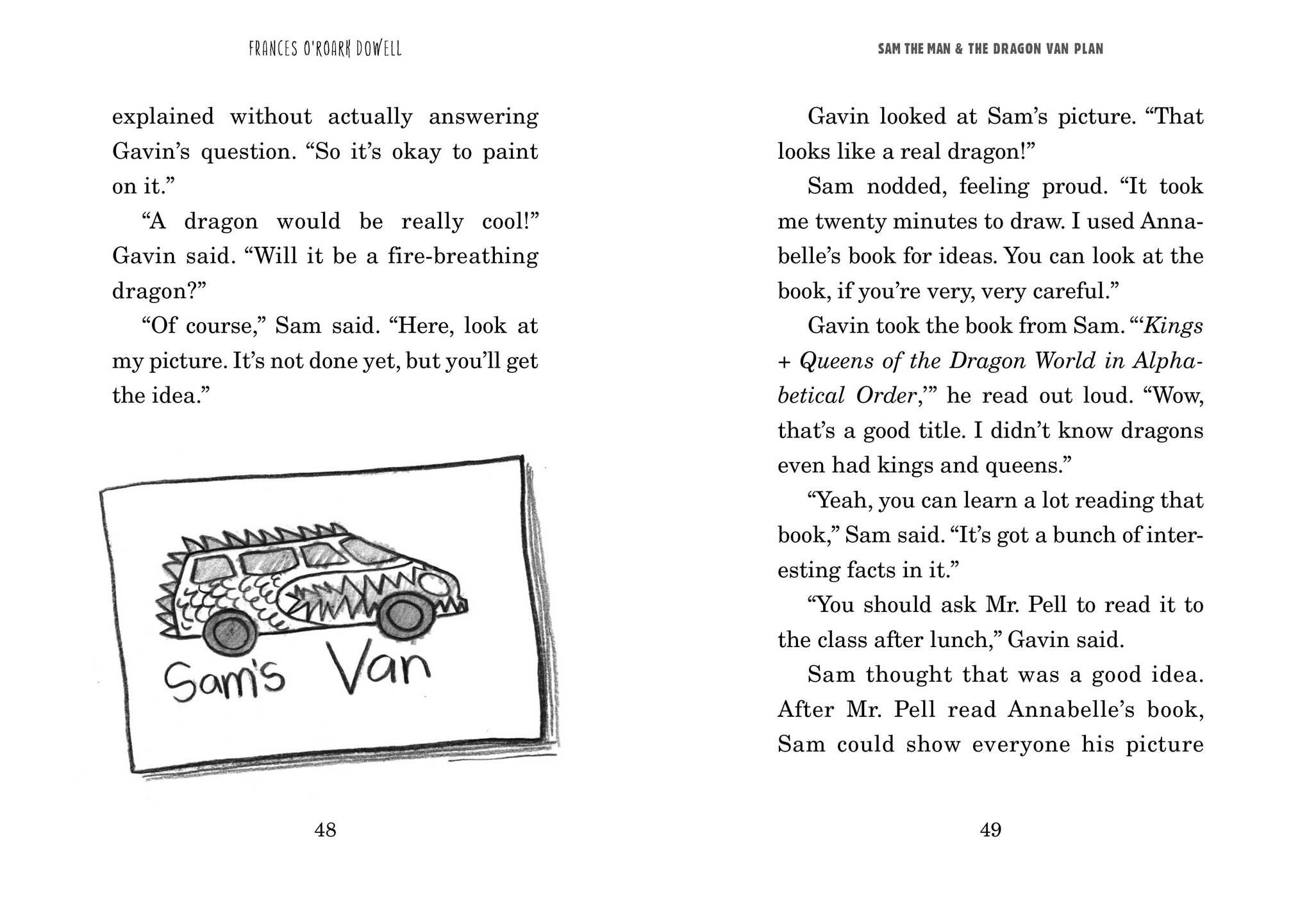 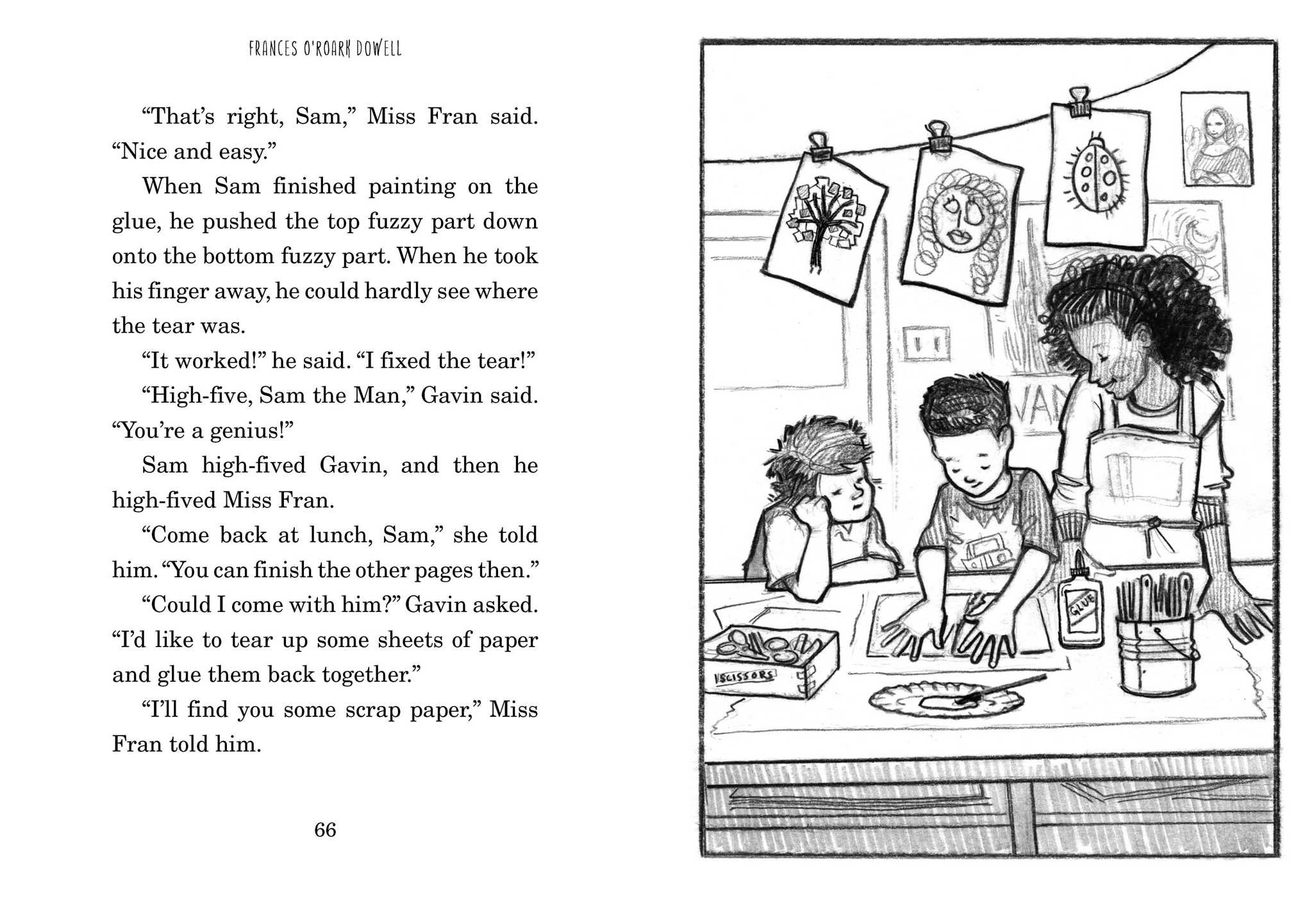 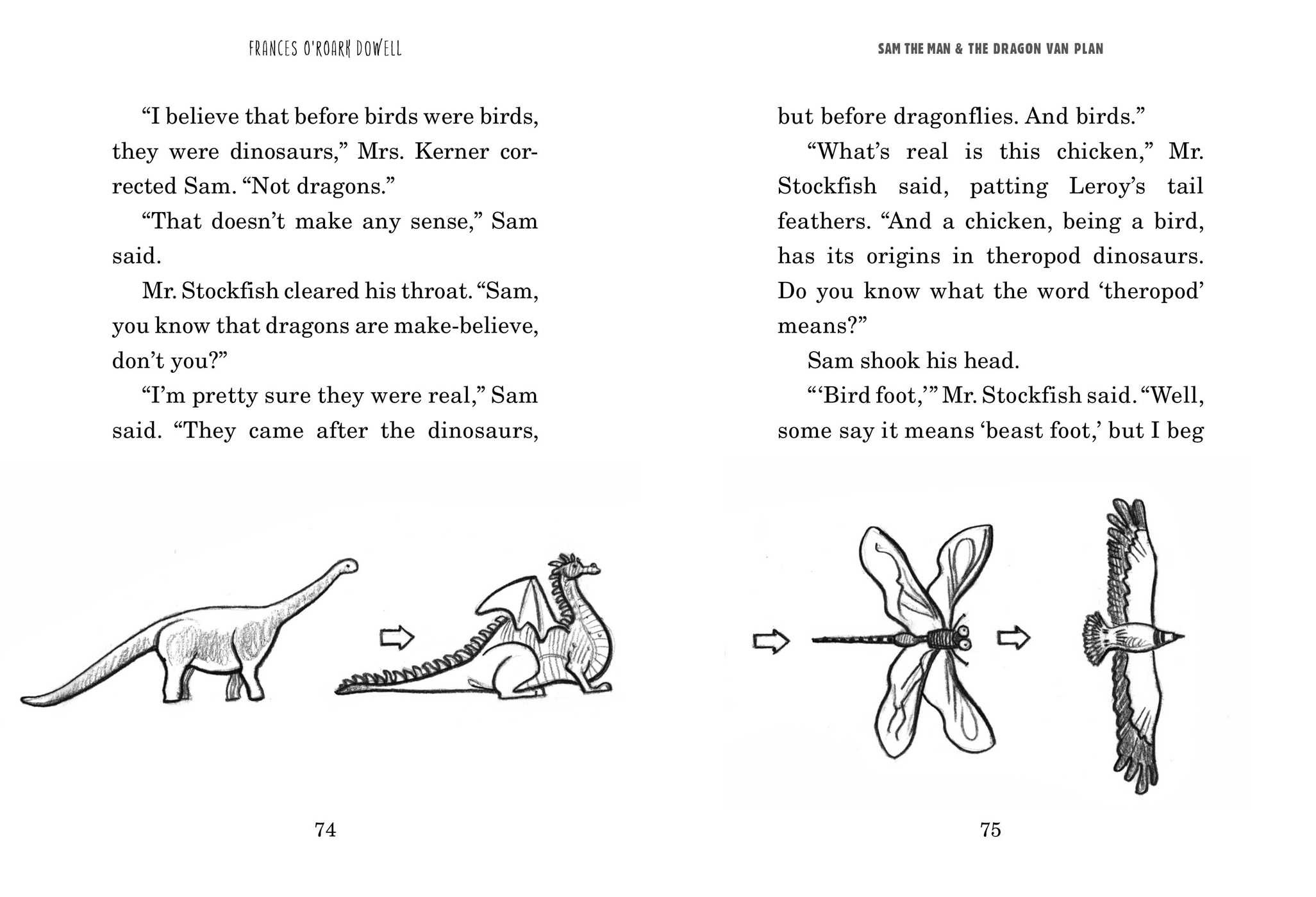 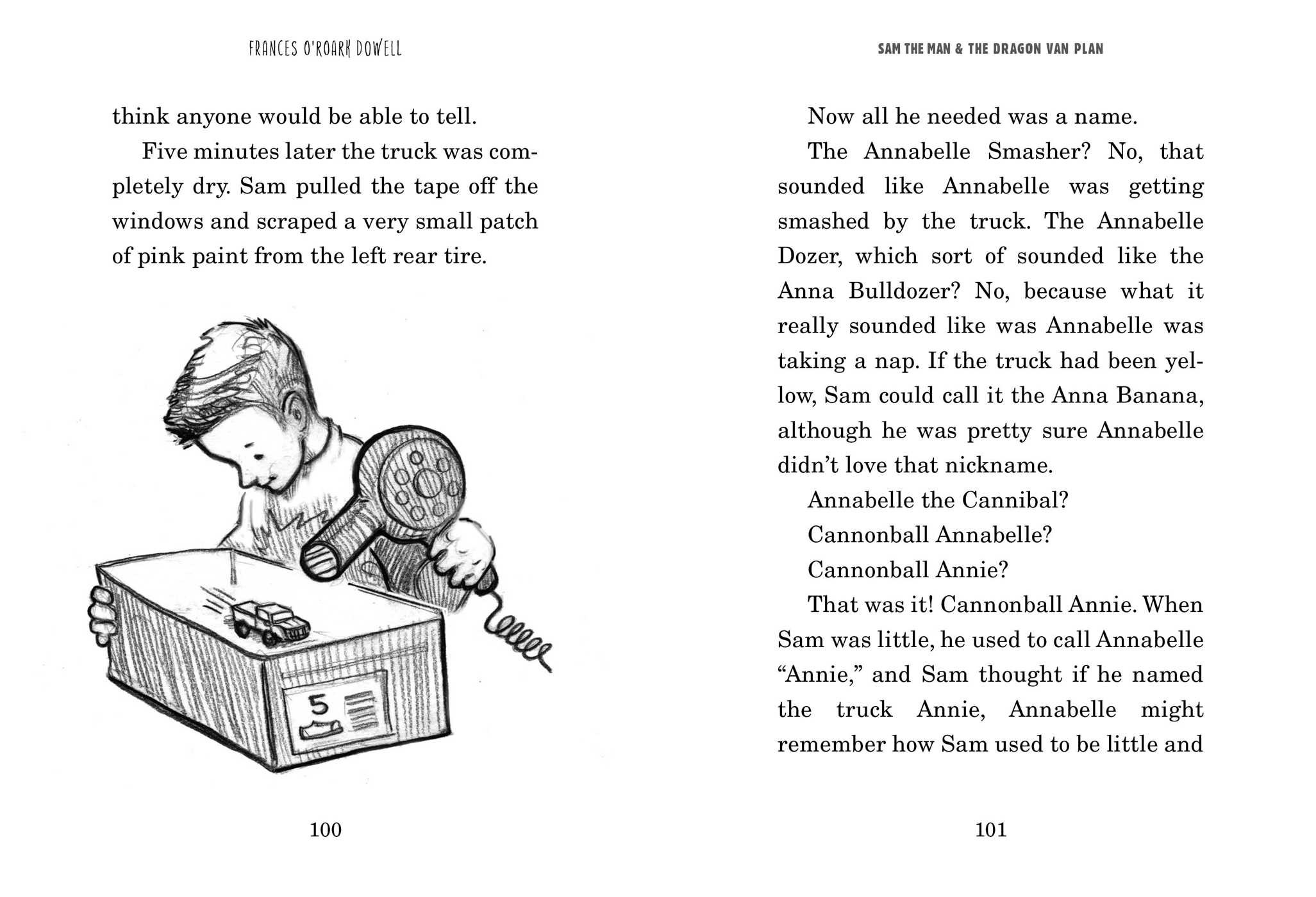 More books in this series: Sam the Man