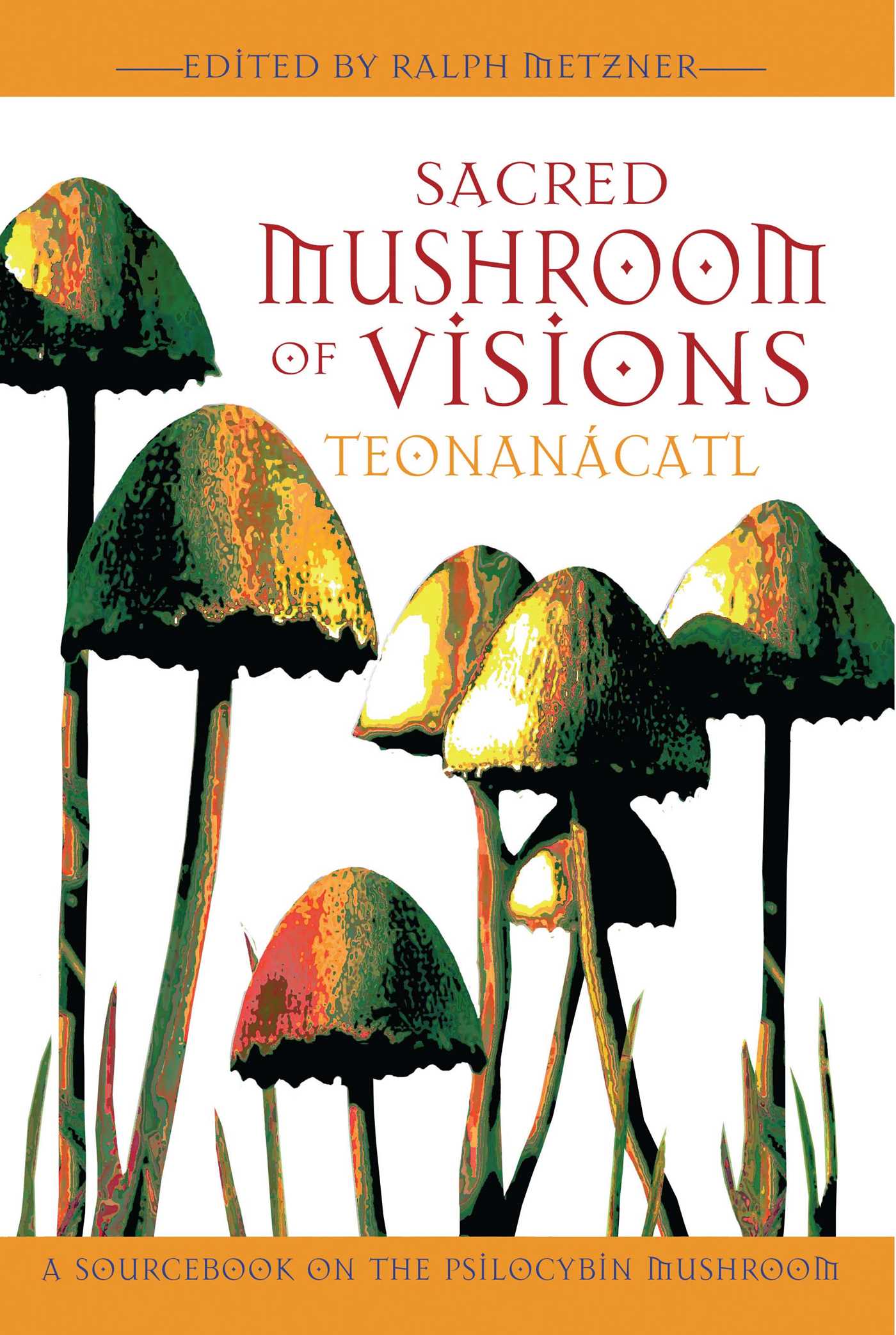 A Sourcebook on the Psilocybin Mushroom

A Sourcebook on the Psilocybin Mushroom