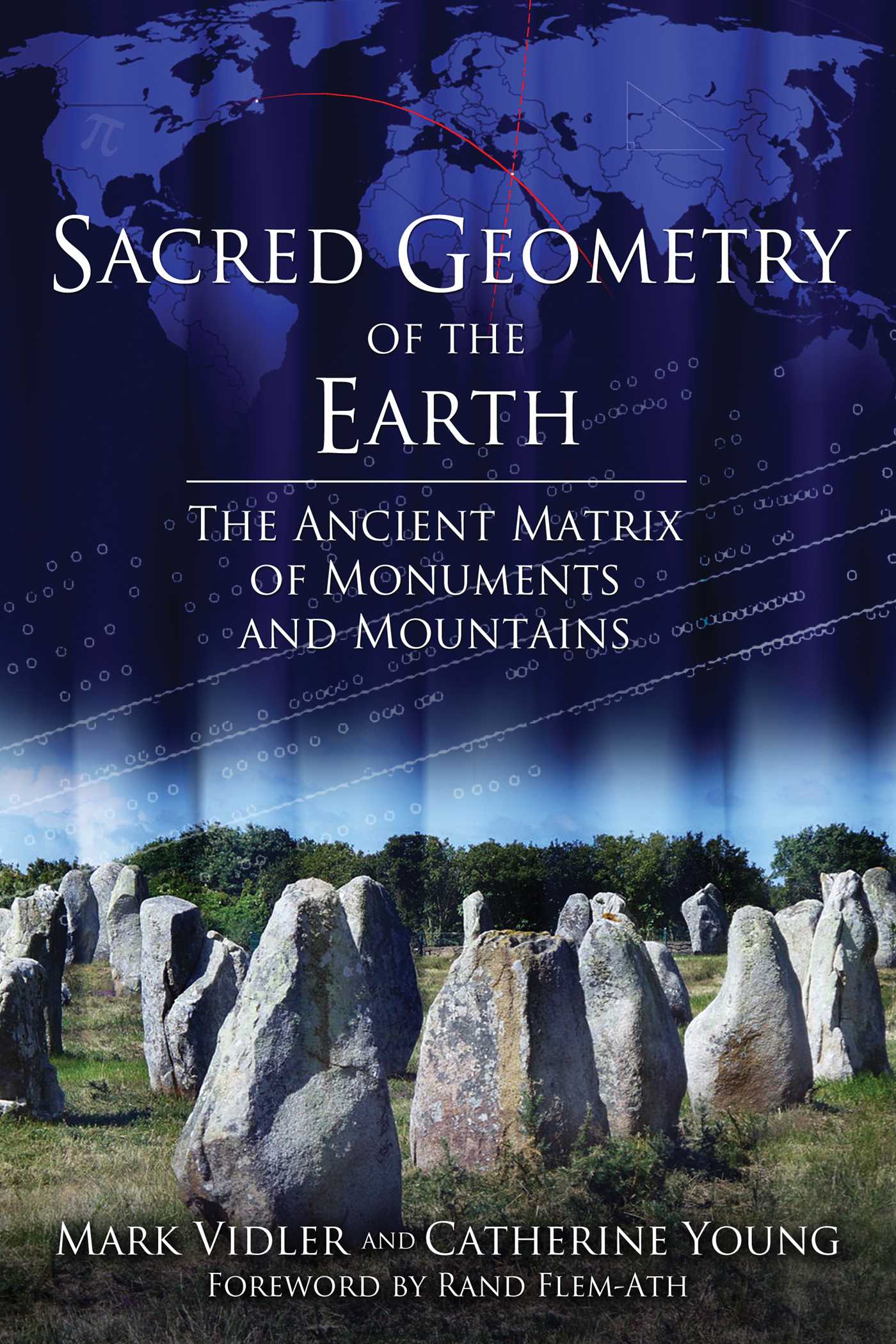 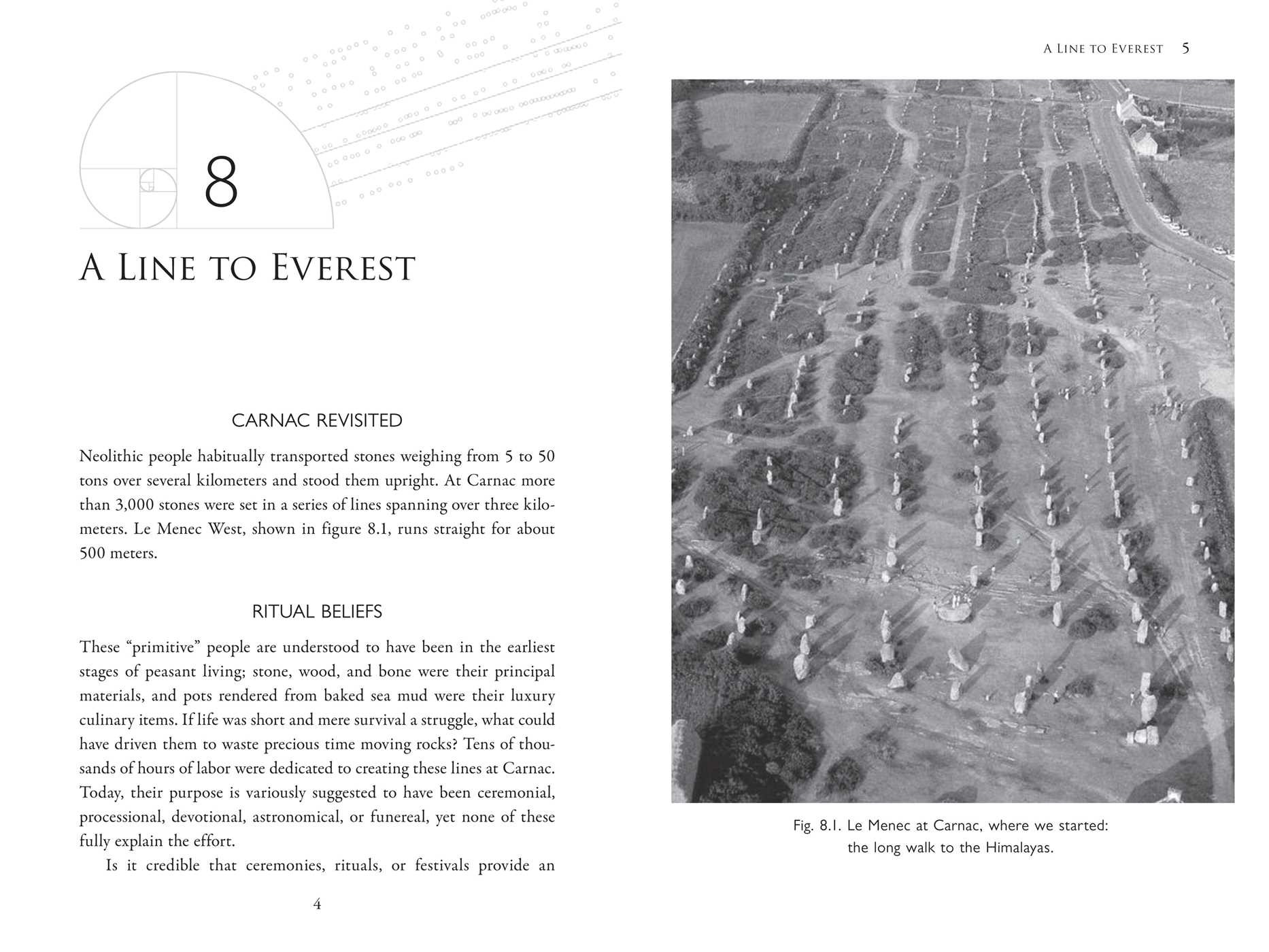 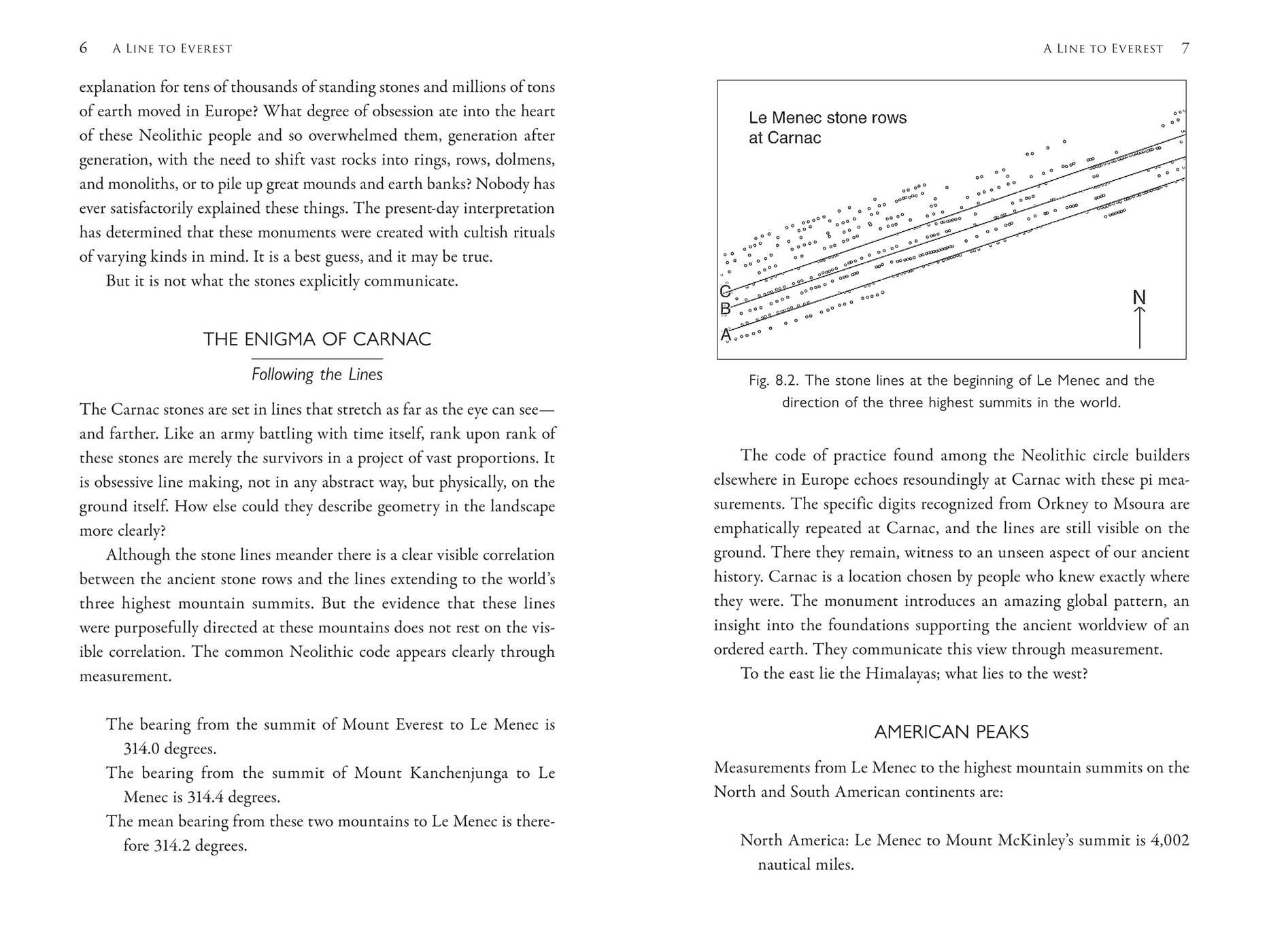 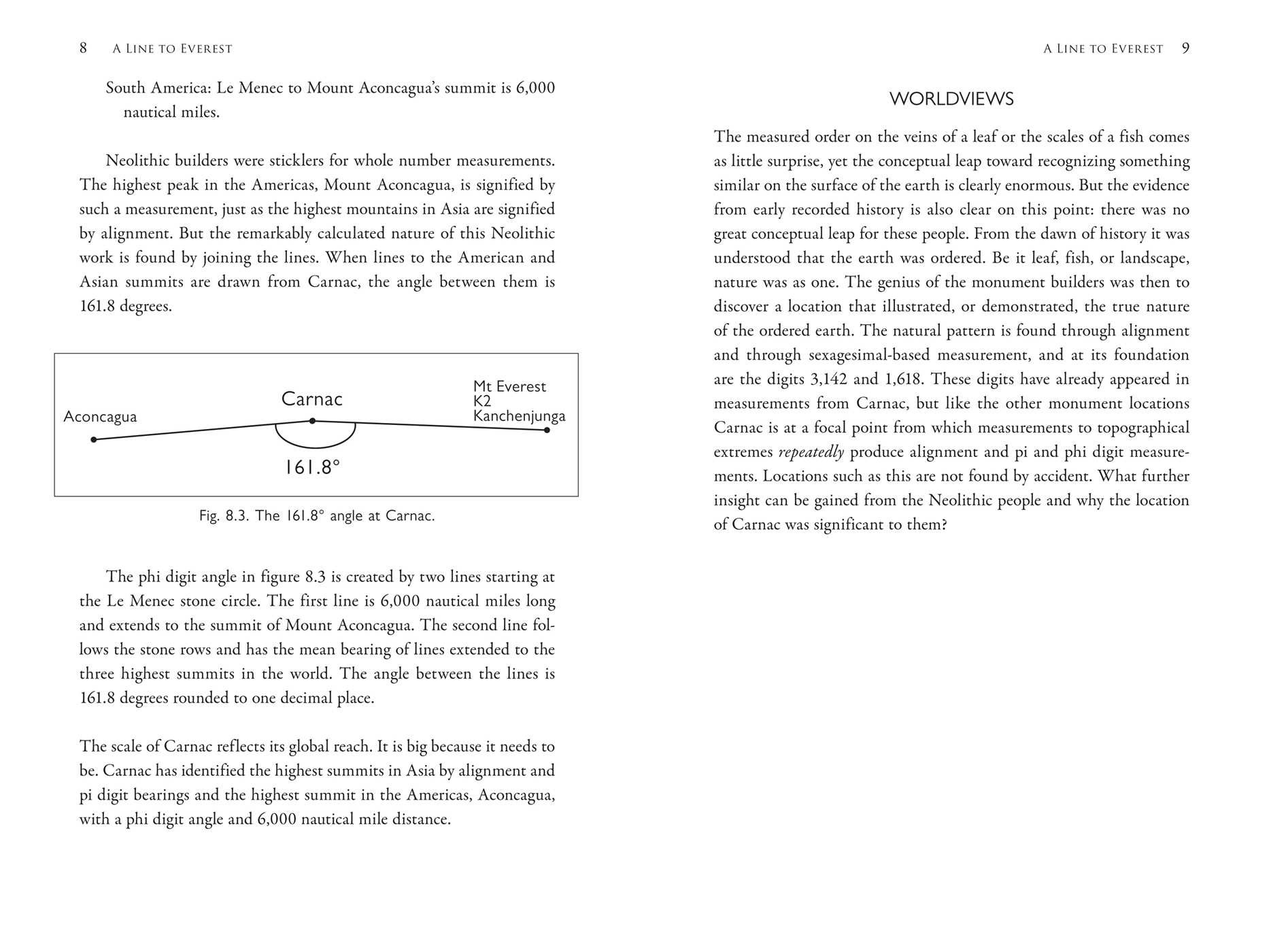 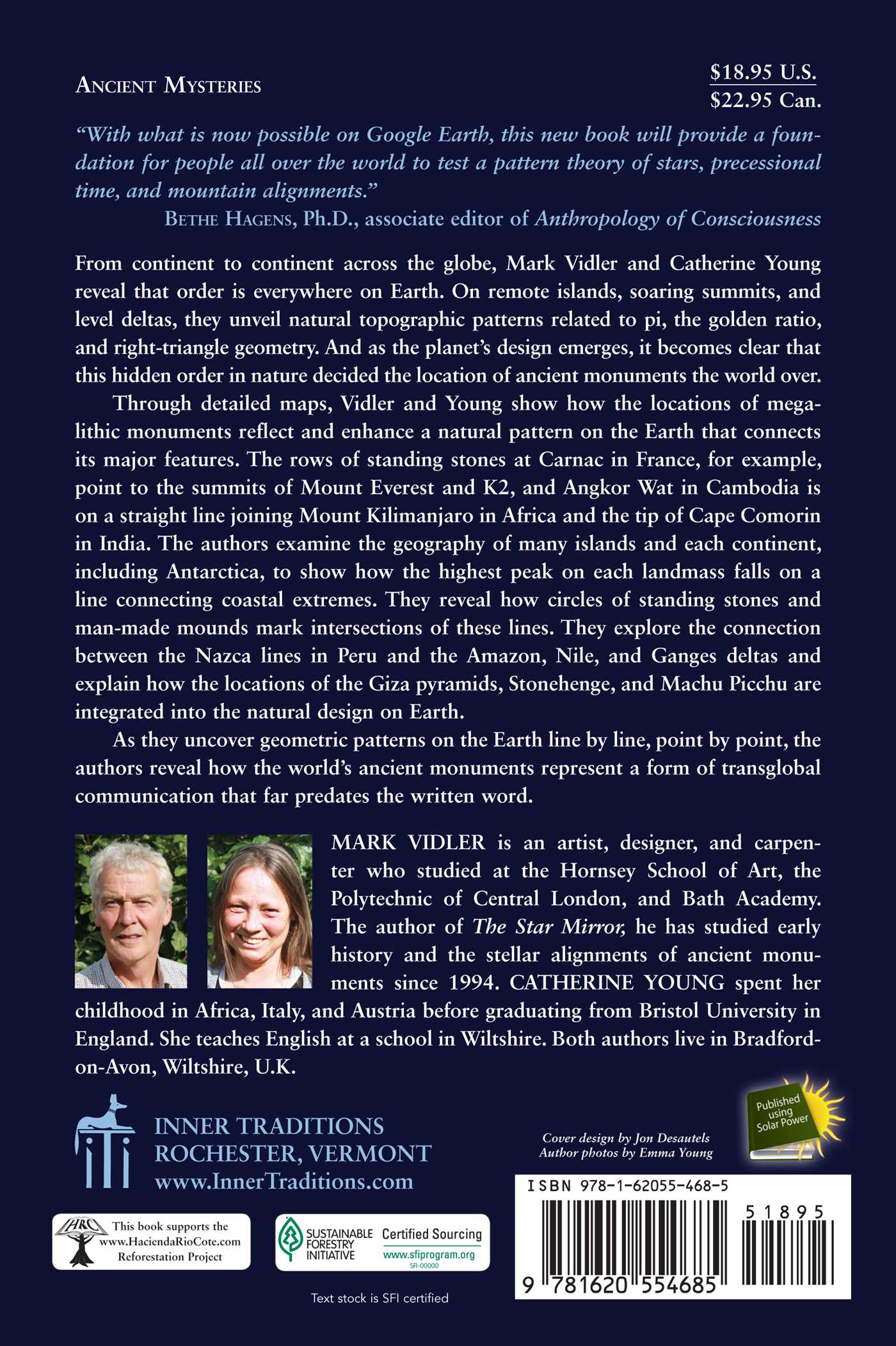 Sacred Geometry of the Earth

The Ancient Matrix of Monuments and Mountains

Sacred Geometry of the Earth

The Ancient Matrix of Monuments and Mountains