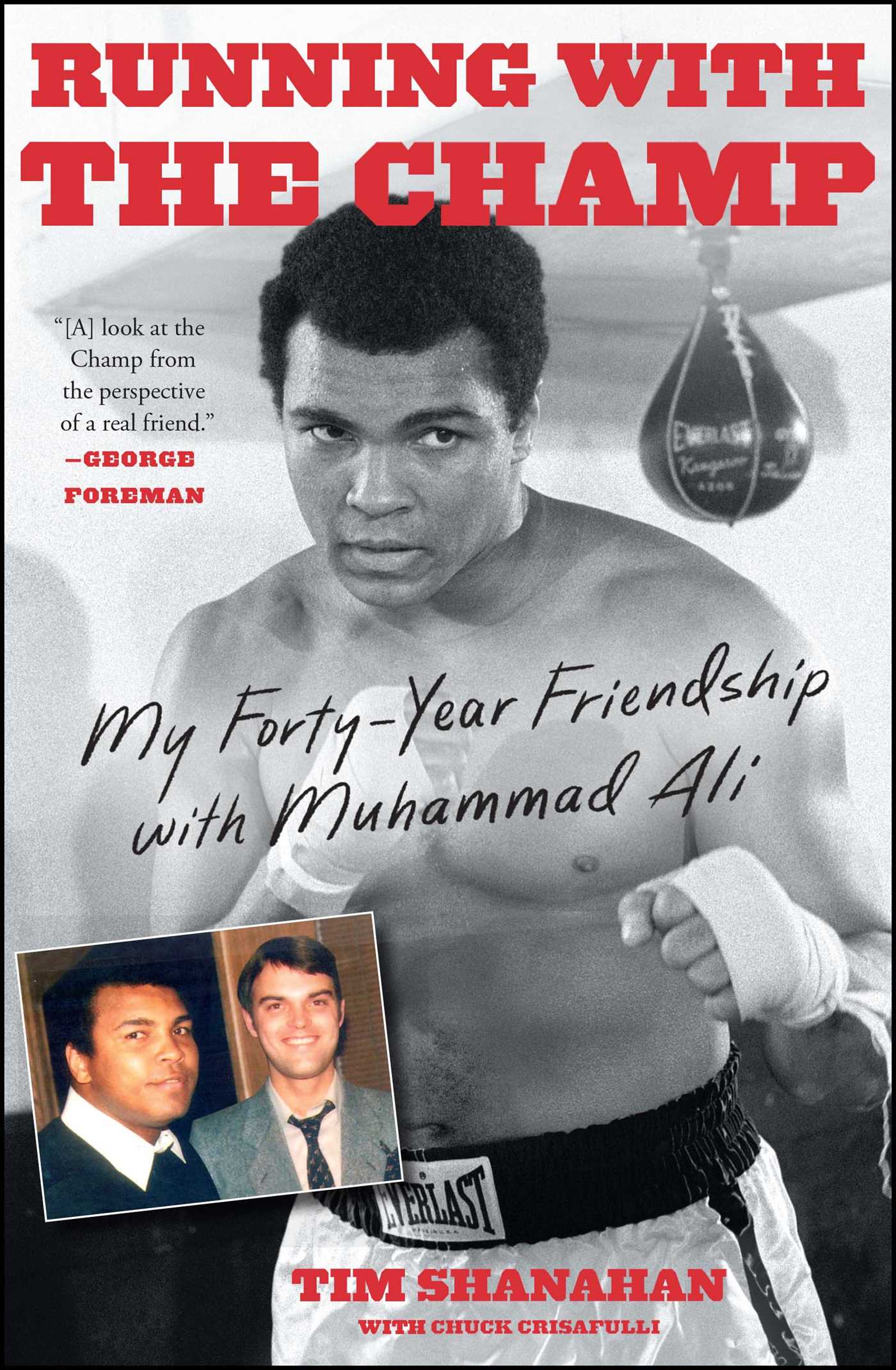 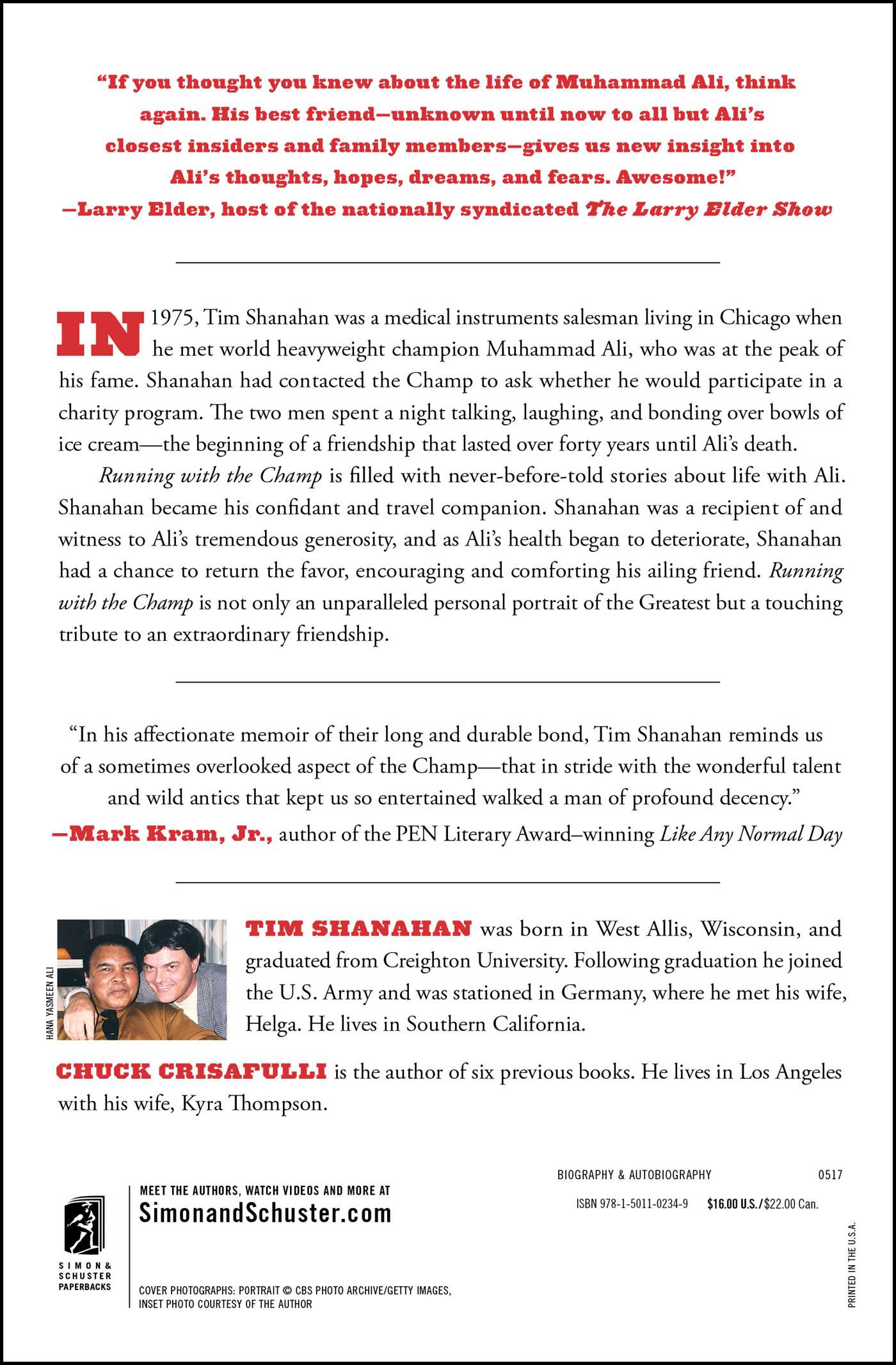 Running with the Champ

My Forty-Year Friendship with Muhammad Ali

By Tim Shanahan
With Chuck Crisafulli

Running with the Champ

My Forty-Year Friendship with Muhammad Ali

By Tim Shanahan
With Chuck Crisafulli