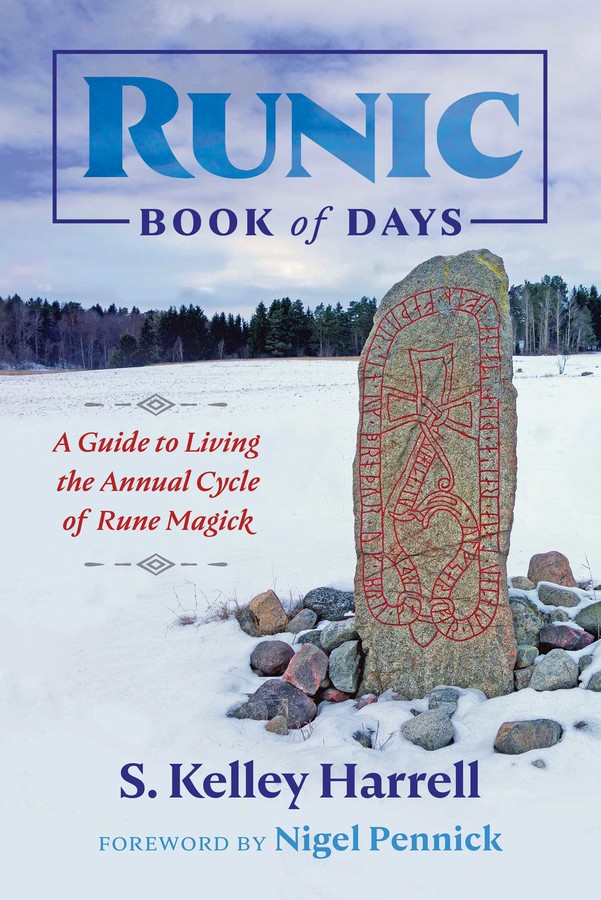 A Guide to Living the Annual Cycle of Rune Magick

A Guide to Living the Annual Cycle of Rune Magick