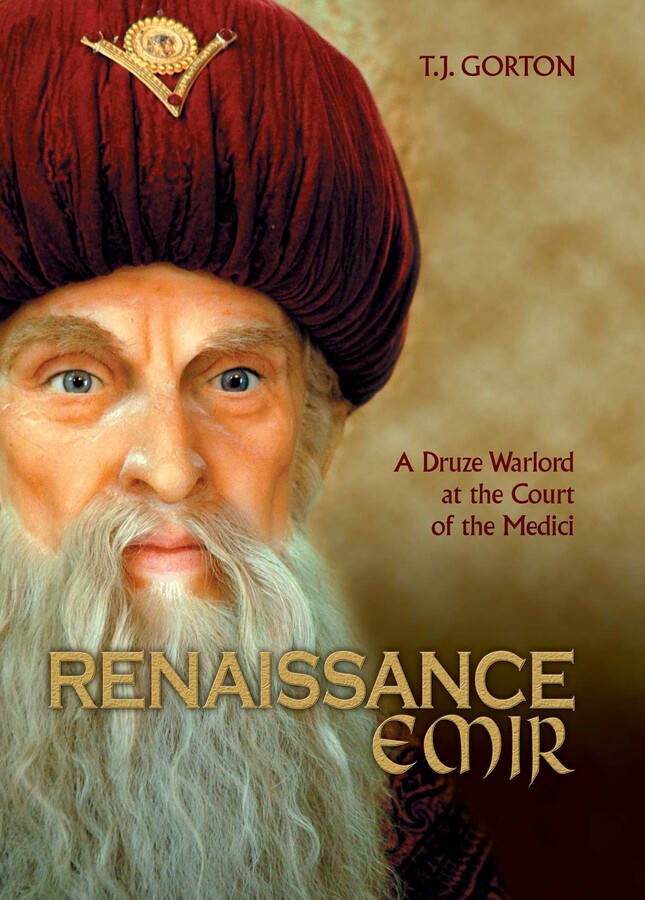 A Druze Warlord at the Court of the Medici

A Druze Warlord at the Court of the Medici