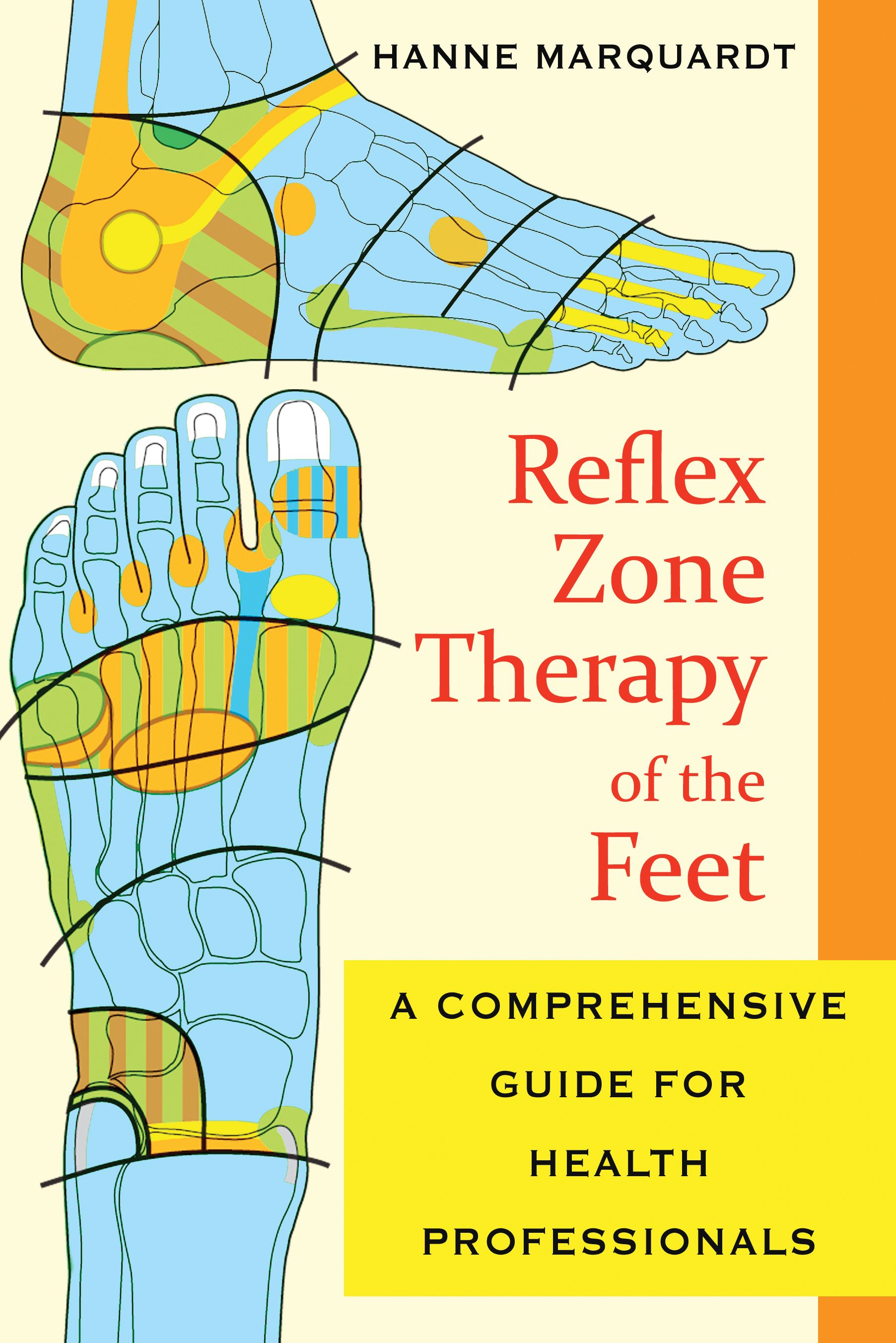 Reflex Zone Therapy of the Feet

A Comprehensive Guide for Health Professionals

Reflex Zone Therapy of the Feet

A Comprehensive Guide for Health Professionals