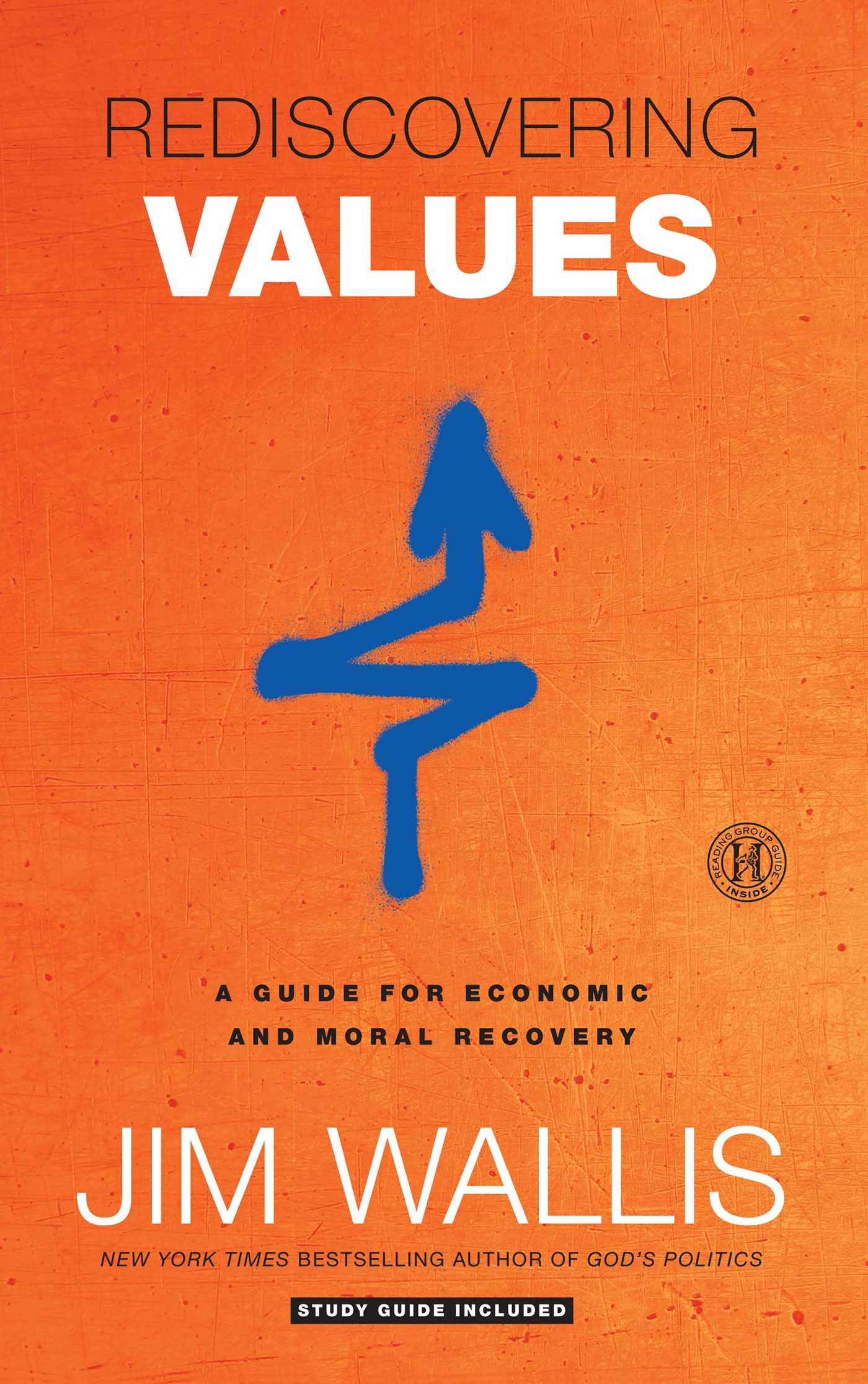 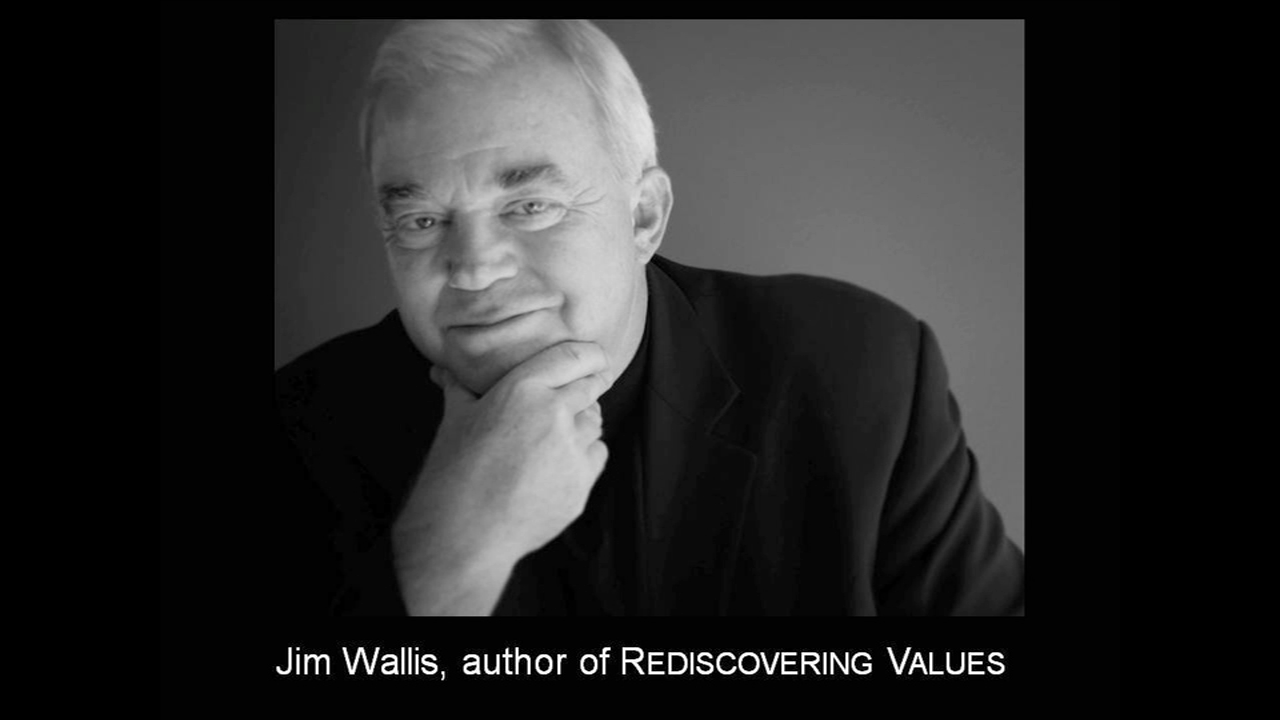 On Wall Street, Main Street, and Your Street

On Wall Street, Main Street, and Your Street