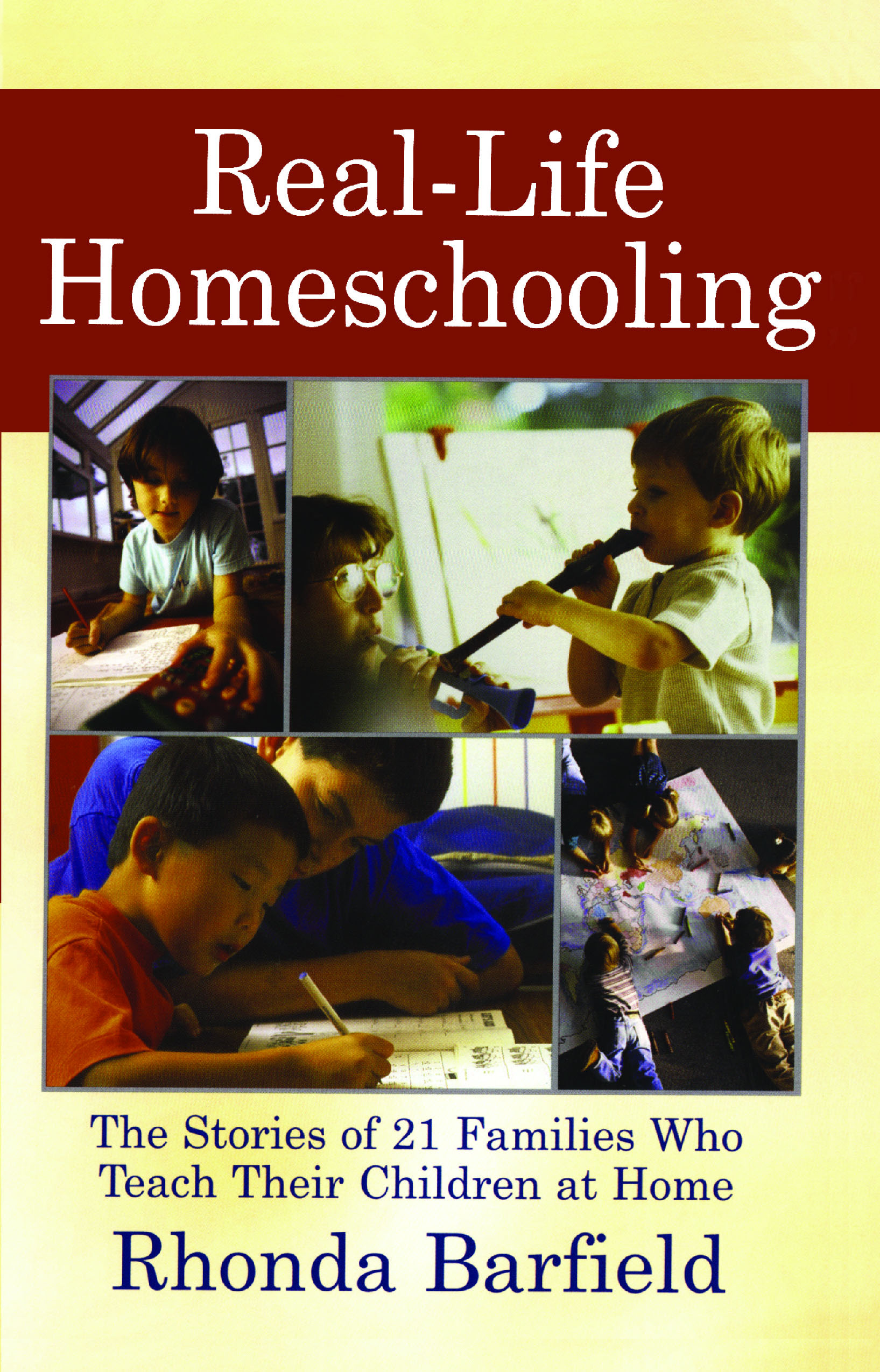 The Stories of 21 Families Who Teach Their Children at Home

The Stories of 21 Families Who Teach Their Children at Home