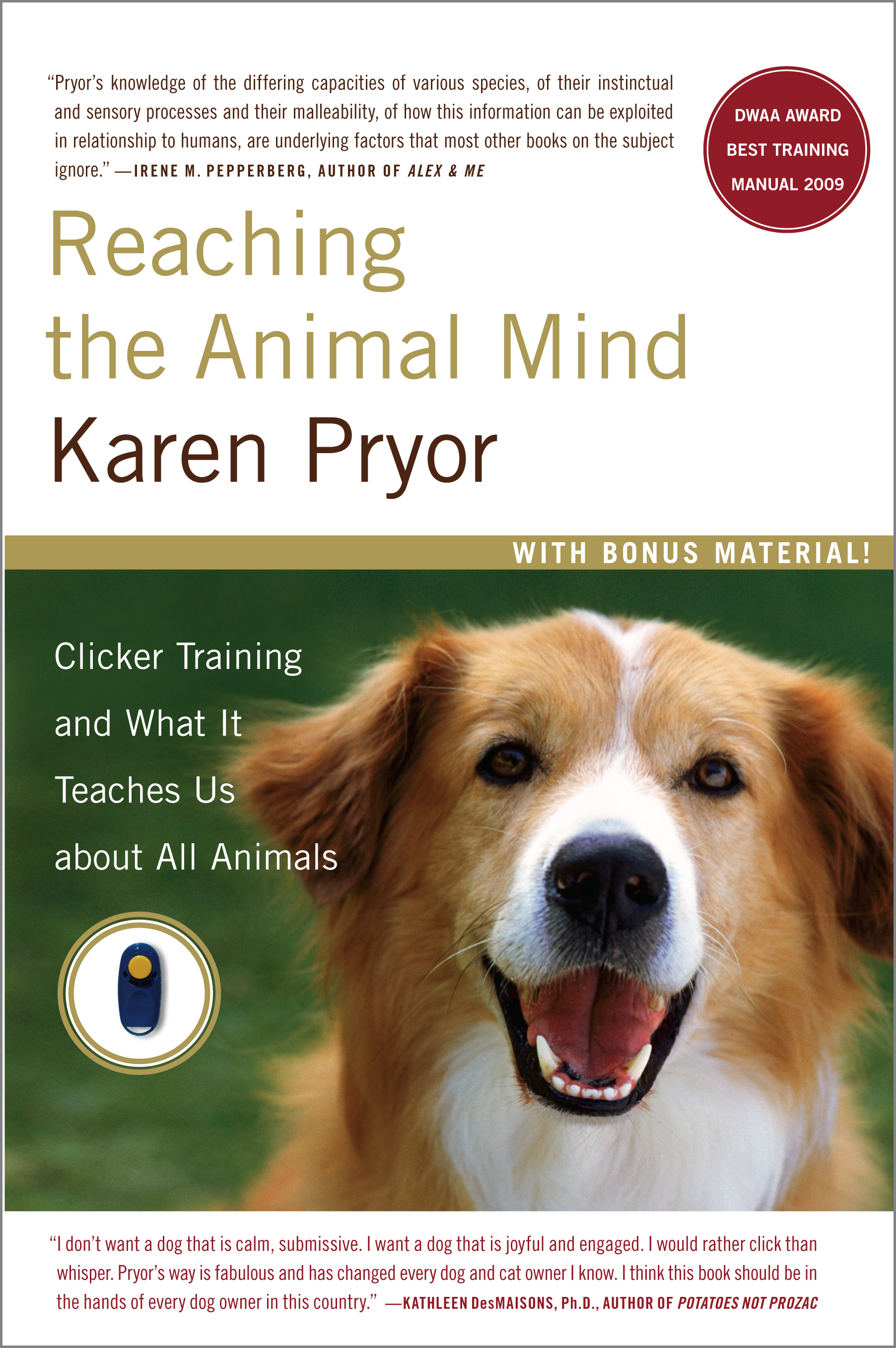 Clicker Training and What It Teaches Us About All Animals

Clicker Training and What It Teaches Us About All Animals