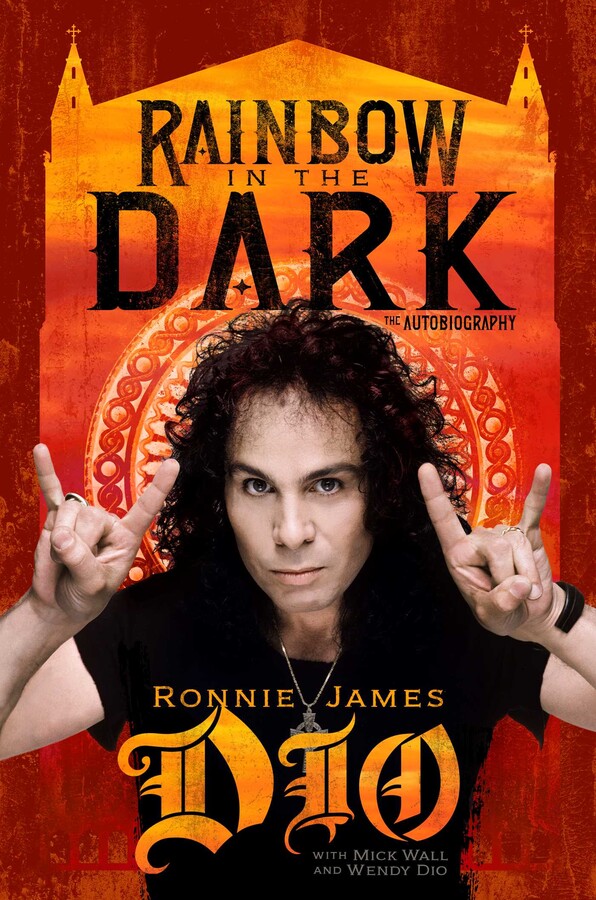 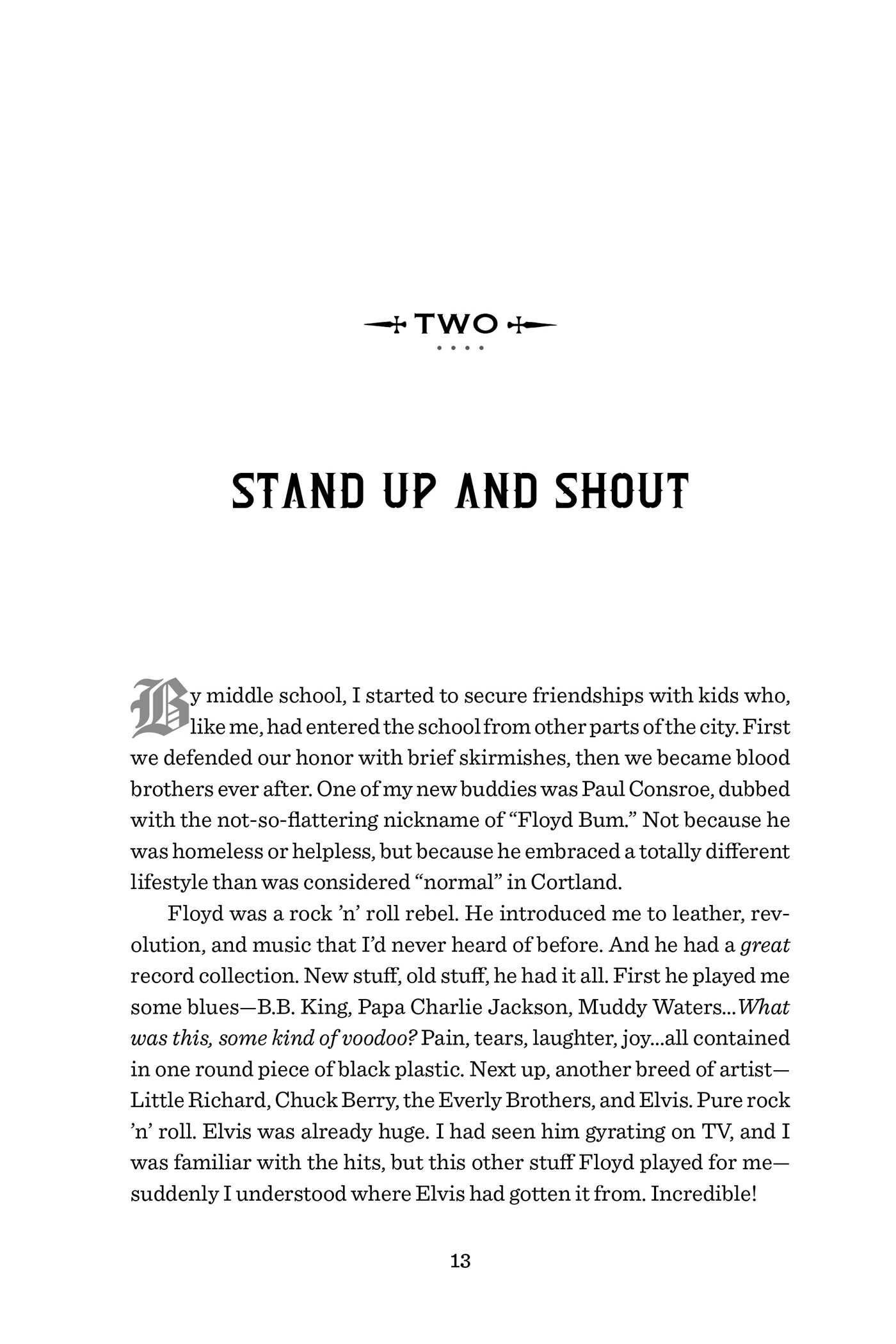 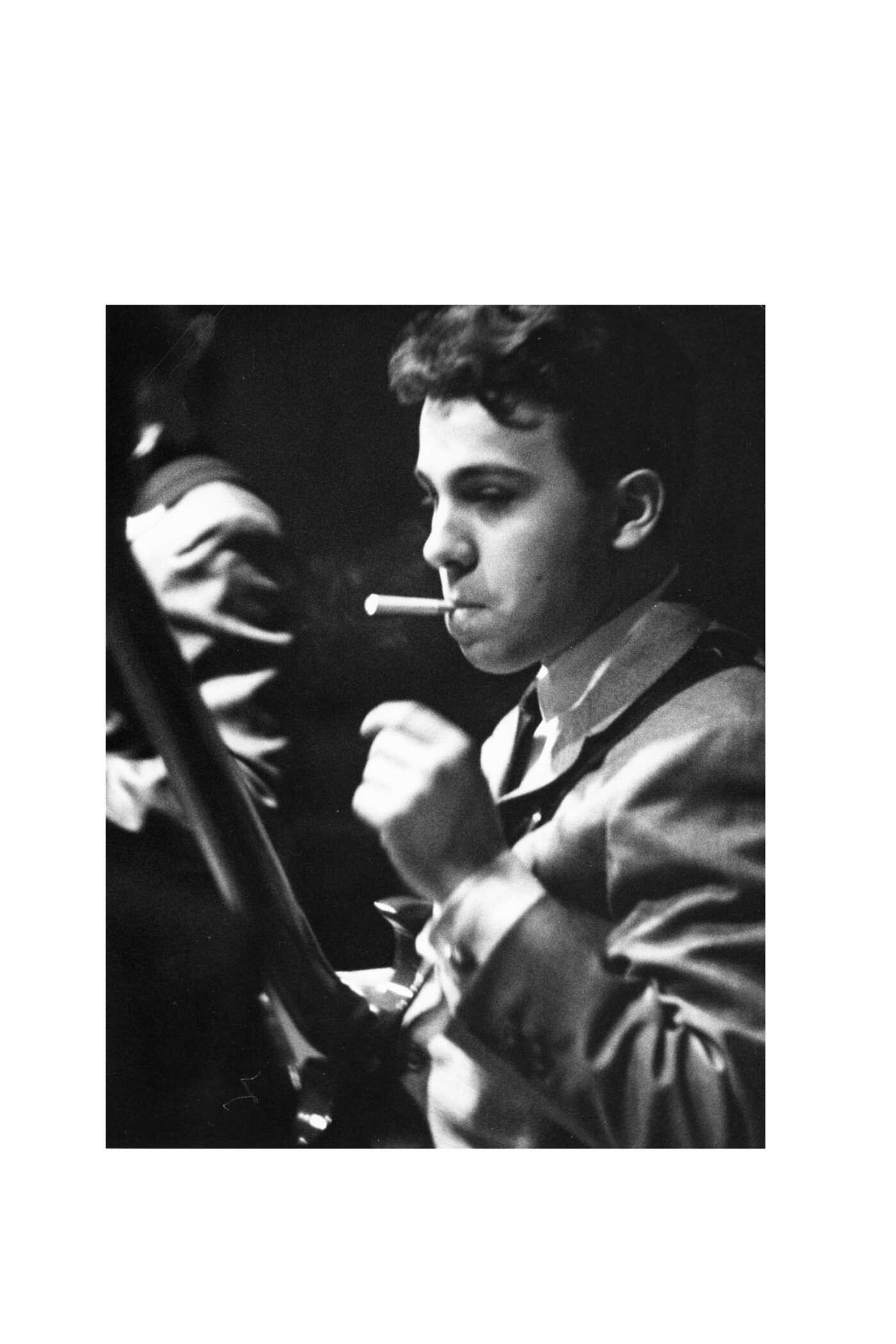 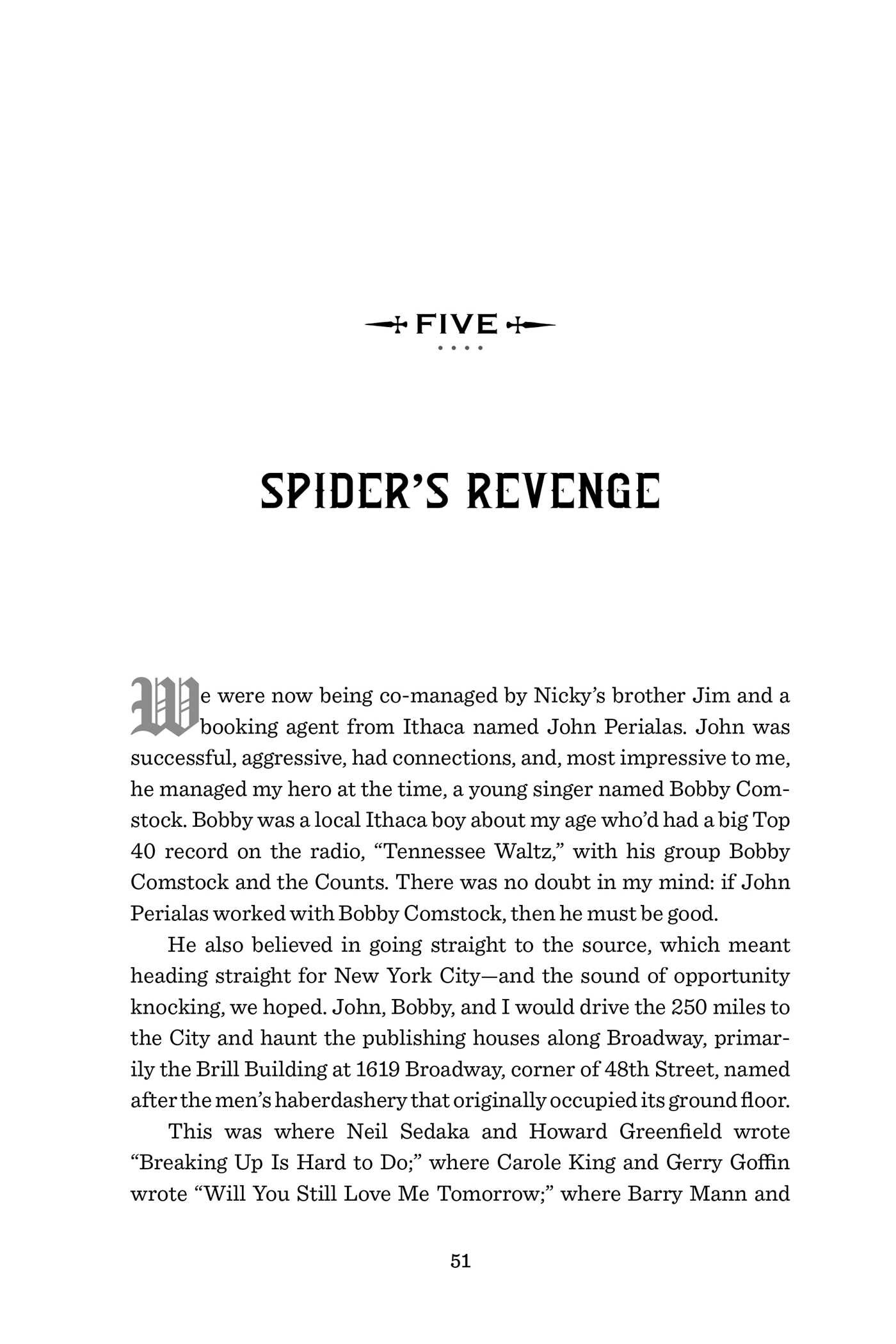 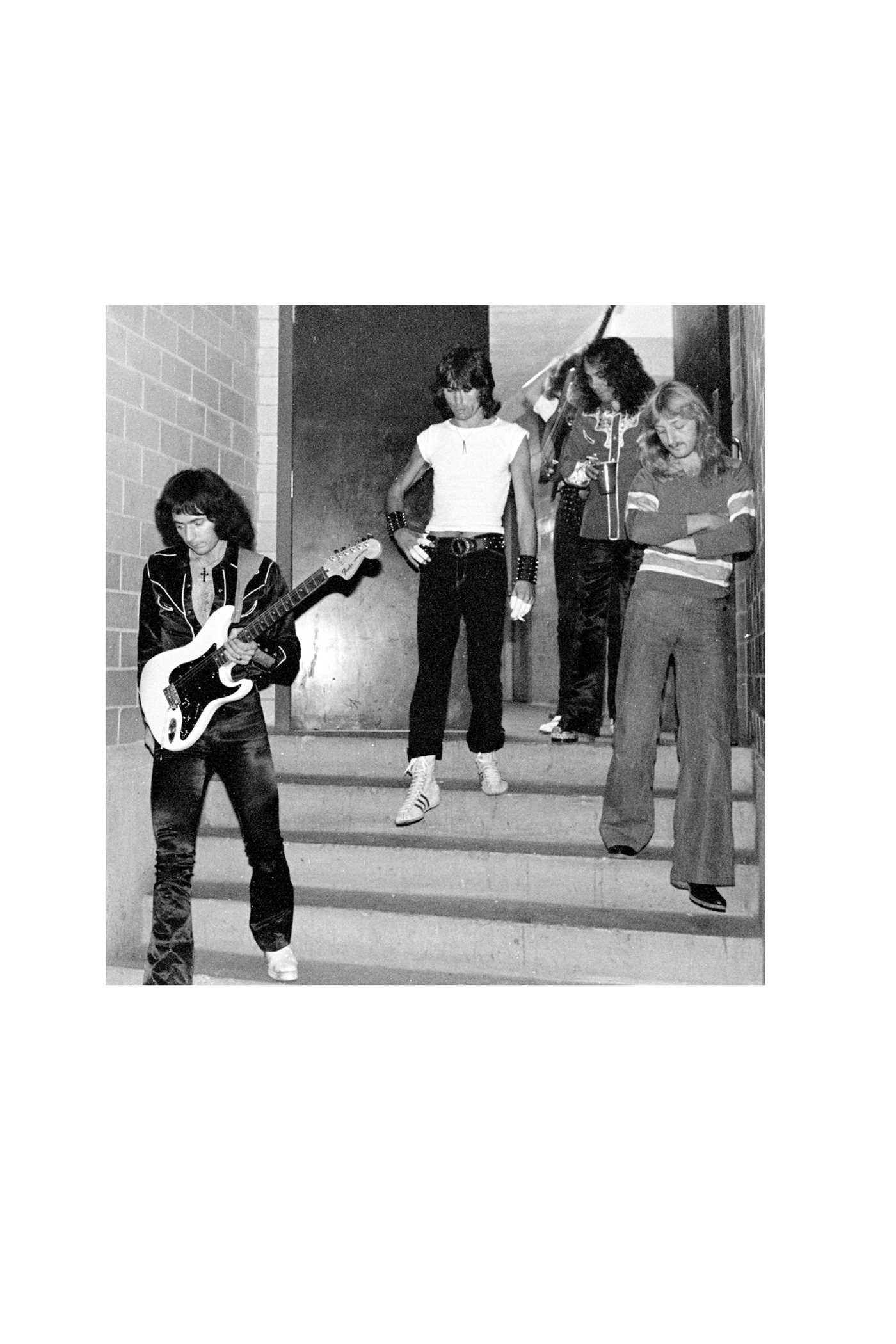 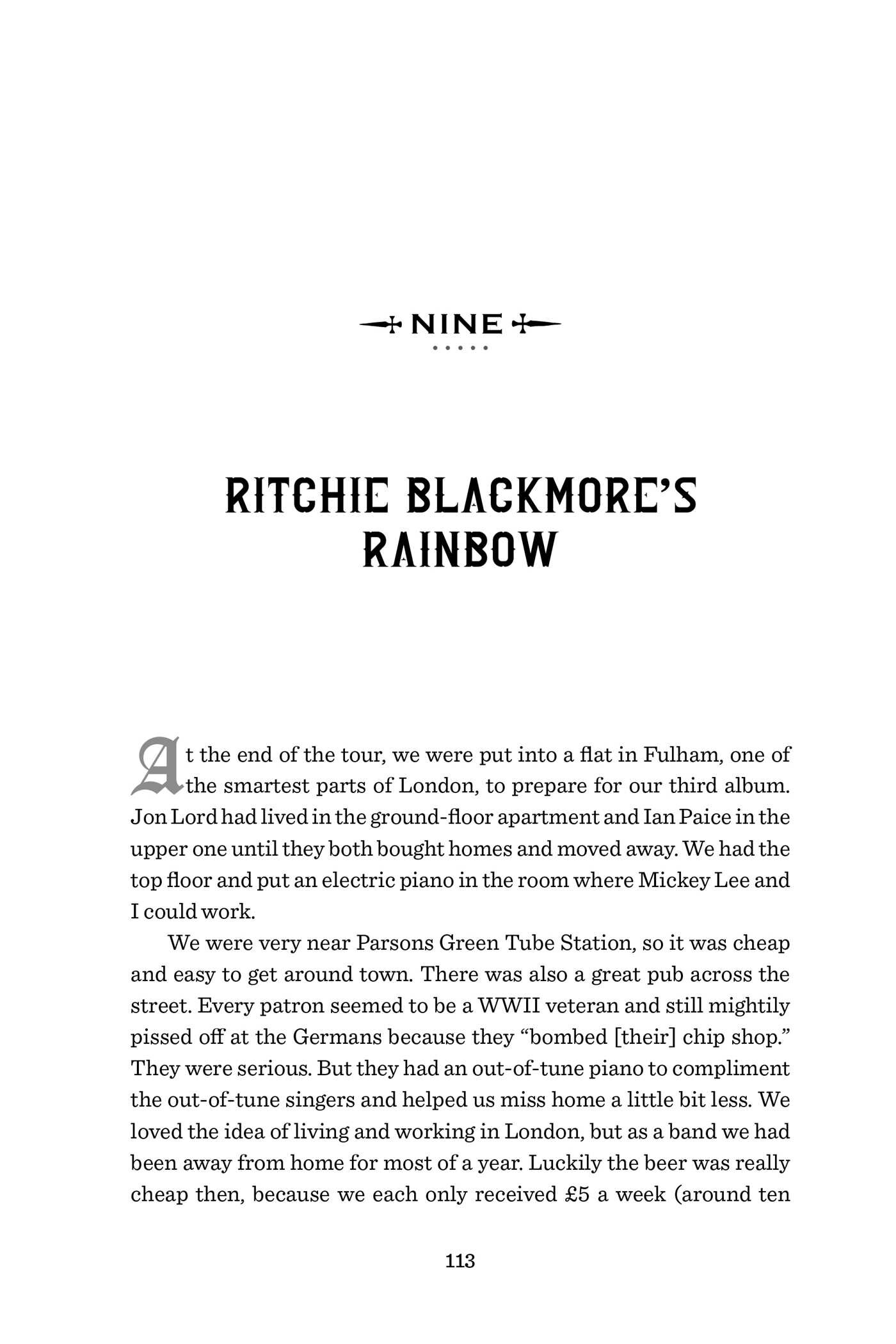 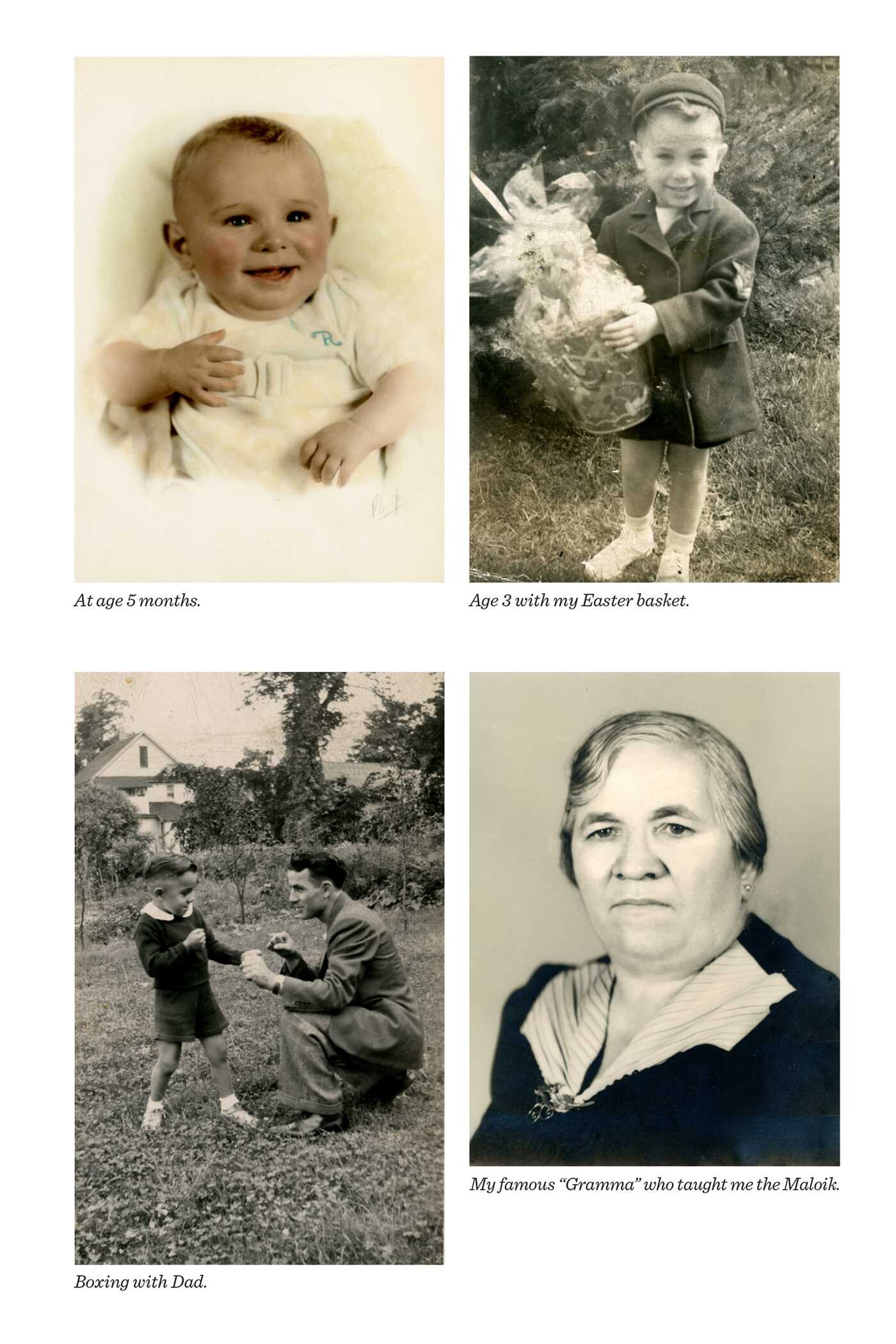 Rainbow in the Dark

The long-awaited autobiography by one of heavy metal’s most revered icons, treasured vocalists, and front man for three legendary bands—Rainbow, Black Sabbath, and Dio.

Prior to his tragic death in 2010, Ronnie James Dio had been writing his autobiography, looking back on the remarkable life that led him from his hometown in upstate New York to the biggest stages in the world, including the arena that represented the pinnacle of success to him—Madison Square Garden, where this book begins and ends.

As Ronnie contemplates the achievement of a dream, he reflects on the key aspects that coalesced into this moment—the close gang of friends that gave him his start in music, playing parties, bars, frats, and clubs; the sudden transition that moved him to the microphone and changed his life forever; the luck that led to the birth of Rainbow and a productive but difficult collaboration with Ritchie Blackmore; the chance meeting that made him the second singer of Black Sabbath, taking them to new levels of success; the surprisingly tender story behind the birth of the Devil Horns, the lasting symbol of heavy metal; his marriage to Wendy, which stabilized his life, and the huge bet they placed together to launch the most successful endeavor of his career…his own band, Dio.

Everything is described in great detail and in the frankest terms, from his fallout with Blackmore, to the drugs that derailed the resurrection of Black Sabbath, to the personality clashes that frayed each band.

Written with longtime friend of thirty years and esteemed music writer, Mick Wall, who took up the mantle after Ronnie’s passing, Rainbow in the Dark is a frank, startling, often hilarious, sometimes sad testament to dedication and ambition, filled with moving coming-of-age tales, glorious stories of excess, and candid recollections of what really happened backstage, at the hotel, in the studio, and back home behind closed doors far away from the road.

(Black and white photos throughout plus an 8-page 4-color photo insert.)

Ronnie James Dio was the most acclaimed heavy metal singer of his generation, and the only rock star to achieve multi-platinum success in not one, but three bands: Rainbow, Black Sabbath, and Dio. For Tenacious D’s Jack Black, Dio was “the Pavarotti of heavy metal.” For Metallica’s Lars Ulrich, Dio was “one of the main reasons I made it onto the stage...” And for heavy metal fans all over the world, there were three words that summed him up: “Dio is God.” He died in 2010.

Rainbow in the Dark