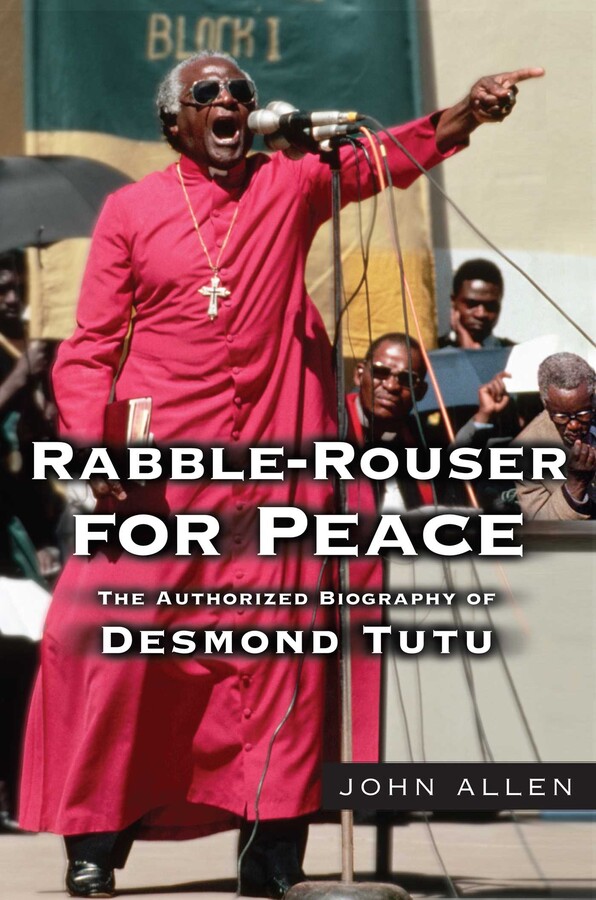 The Authorized Biography of Desmond Tutu

The Authorized Biography of Desmond Tutu