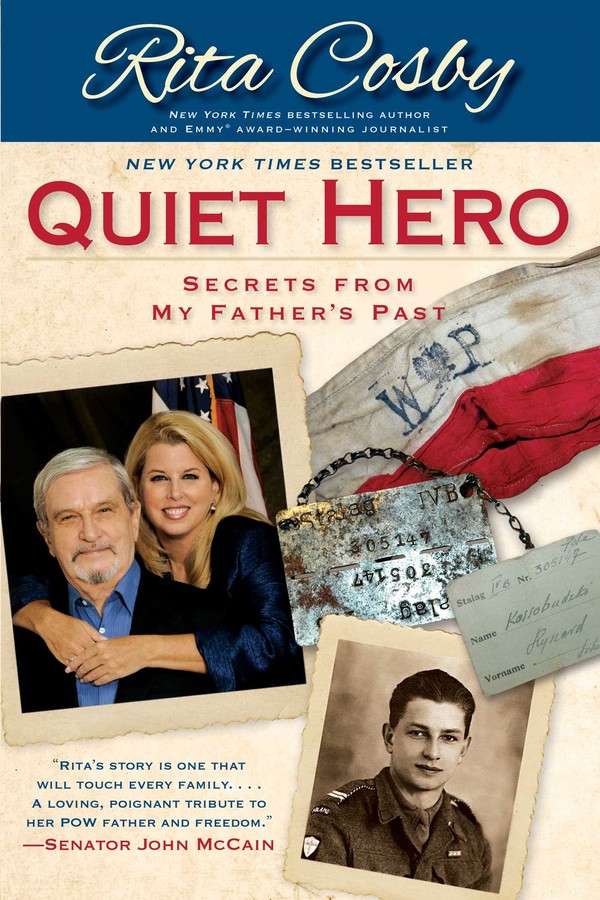 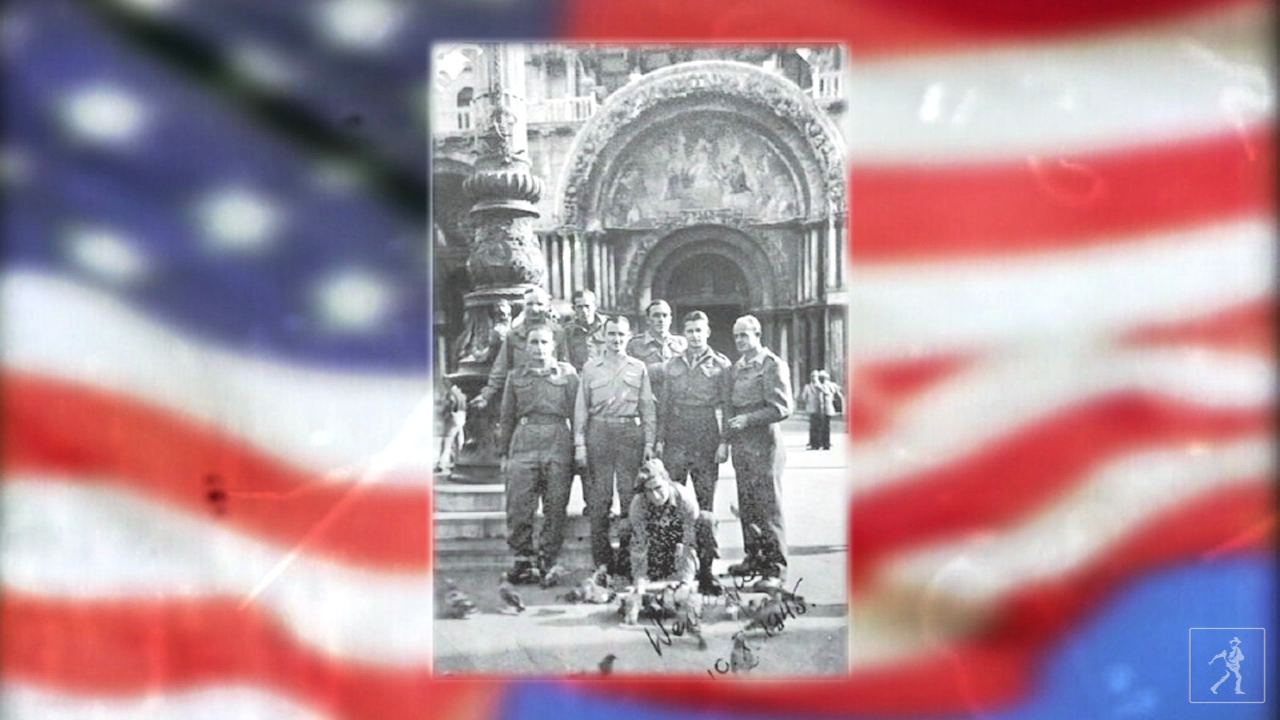 Rita Cosby: Off The Shelf 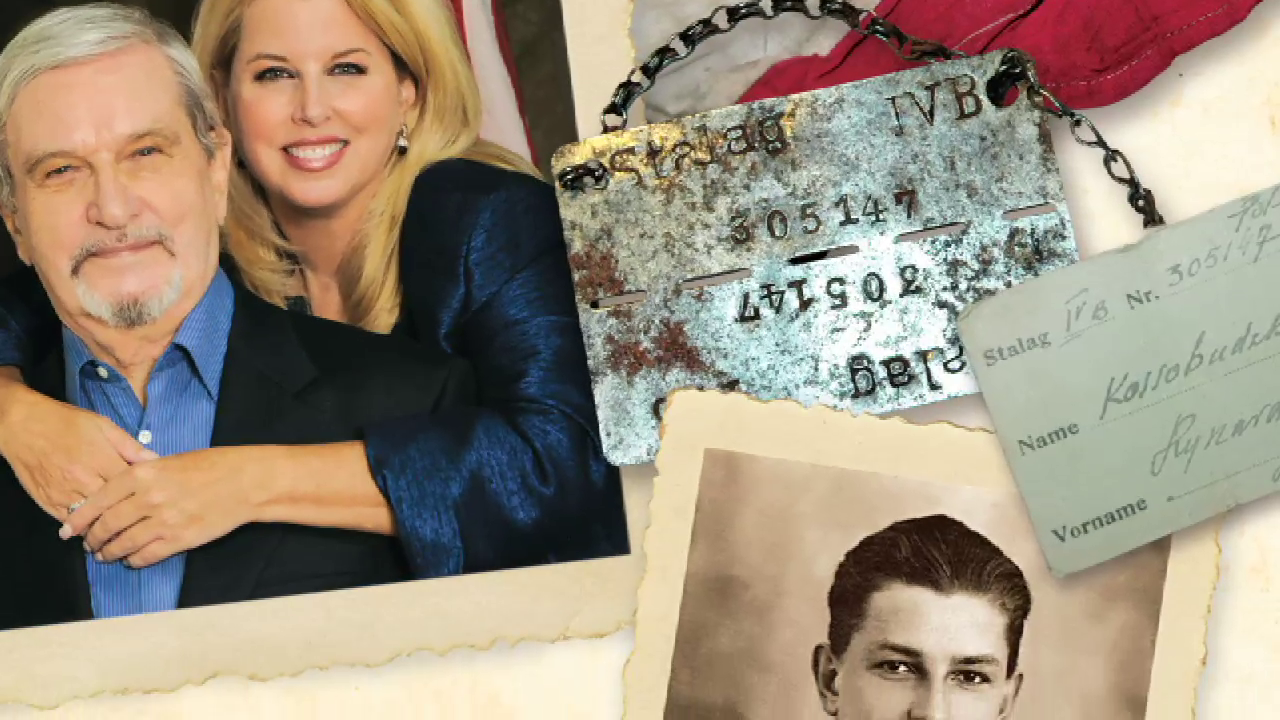 Be inspired by the QUIET HERO

By Rita Cosby
LIST PRICE $14.99
PRICE MAY VARY BY RETAILER

When a father reveals his haunting past, a daughter takes an incredible journey of self-discovery . . .

Emmy® award–winning journalist, TV host, and New York Times bestselling author Rita Cosby has always asked the tough questions in her interviews with the world’s top newsmakers. Now, in a compelling and powerful memoir, she reveals how she uncovered an amazing personal story of heroism and courage, the untold secrets of a man she has known all her life: her father.

Years after her mother’s tragic death, Rita finally nerved herself to sort through her mother’s stored belongings, never dreaming what a dramatic story was waiting for her. Opening a battered tan suitcase, she discovered it belonged to her father—the enigmatic man who had divorced her mother and left when Rita was still a teenager.

Rita knew little of her father’s past: just that he had left Poland after World War II, and that his many scars, visible and not, bore mute witness to some past tragedy. He had always refused to answer questions. Now, however, she held in her hand stark mementos from the youth of the man she knew only as Richard Cosby, proud American: a worn Polish Resistance armband; rusted tags bearing a prisoner number and the words Stalag IVB; and an identity card for an ex-POW bearing the name Ryszard Kossobudzki.

Gazing at these profoundly telling relics, the well-known journalist realized that her father’s story was one she could not allow him to keep secret any longer. When she finally did persuade him to break his silence, she heard of a harrowing past that filled her with immense pride . . . and chilled her to the bone.

At the age of thirteen, barely even adolescent, her father had seen his hometown decimated by bombs. By the time he was fifteen, he was covertly distributing anti-Nazi propaganda a few blocks from the Warsaw Ghetto. Before the Warsaw Uprising, he lied about his age to join the Resistance and actively fight the enemy to the last bullet. After being nearly fatally wounded, he was taken into captivity and sent to a German POW camp near Dresden, finally escaping in a daring plan and ultimately rescued by American forces. All this before he had left his teens.

This is Richard Cosby’s story, but it is also Rita’s. It is the story of a daughter coming to understand a father whose past was too painful to share with those he loved the most, too terrible to share with a child . . . but one that he eventually revealed to the journalist. In turn, Rita convinced her father to join her in a dramatic return to his battered homeland for the first time in sixty-five years. As Rita drew these stories from her father and uncovered secrets and emotions long kept hidden, father and daughter forged a new and precious bond, deeper than either could have ever imagined. 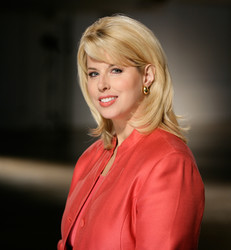 RITA COSBY is a renowned TV host and veteran correspondent, who anchored highly-rated primetime shows on Fox News Channel and MSNBC.  She is currently a special correspondent for the top-rated CBS syndicated newsmagazine, Inside Edition.  Honors for the three-time Emmy winner include the Matrix Award and the Jack Anderson Award.  She was also selected by Cosmopolitan Magazine as a "Fun and Fearless Female."  A recipient of the Ellis Island Medal of Honor and the Lech Walesa Freedom Award, she hosts the National Memorial Day Parade broadcast to all US military installations around the world and has become a key spokeperson for troops and their families suffering from PTSD. Because of her "extraordinary journalism and exemplary service on behalf of her community," October 11th, 2010 was officially named "Rita Cosby Day" in the State of New York. Her first book, Blonde Ambition, was a New York Times bestseller. For more information, visit www.quiethero.org.

By Rita Cosby
LIST PRICE $14.99
PRICE MAY VARY BY RETAILER