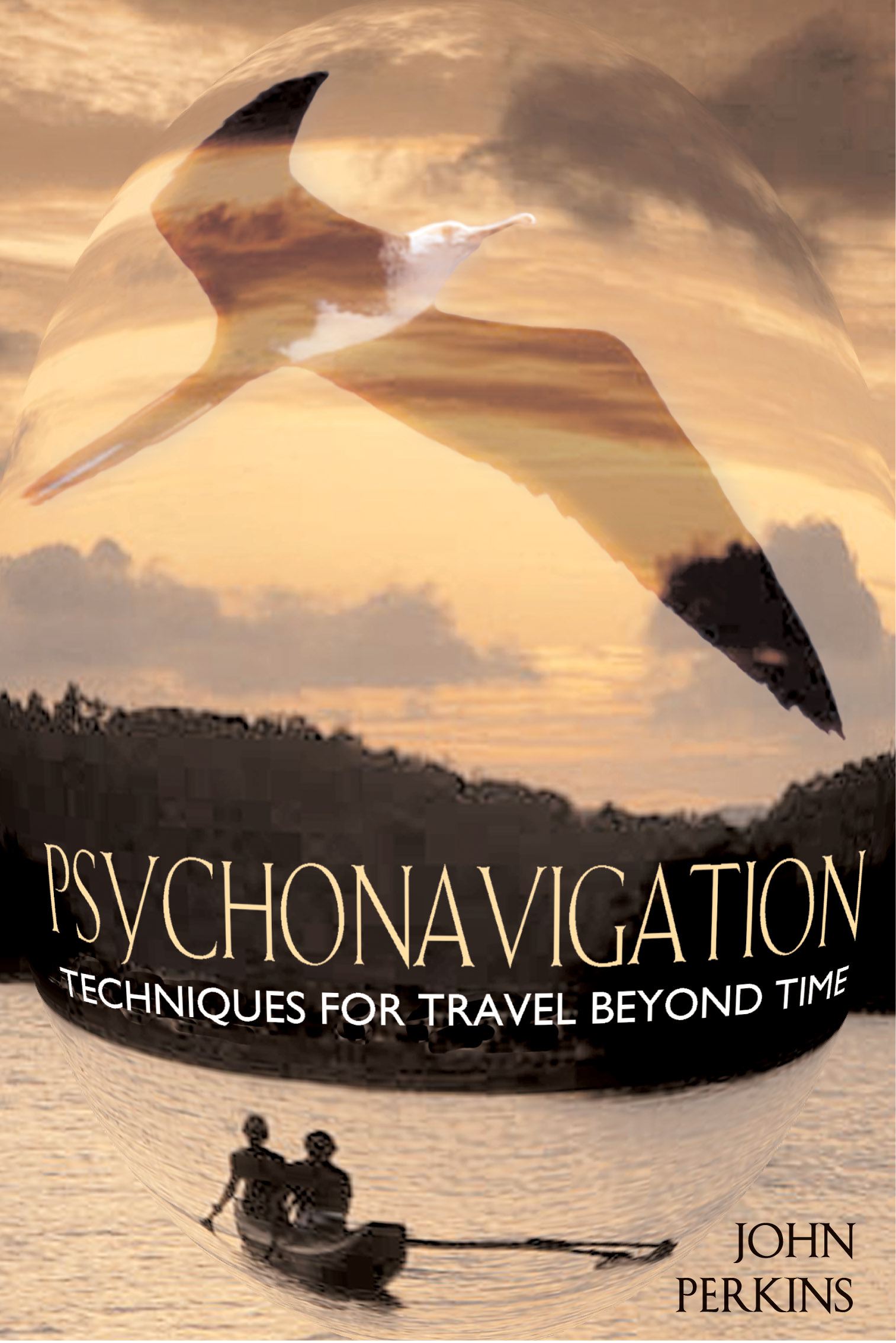 Techniques for Travel Beyond Time

Techniques for Travel Beyond Time