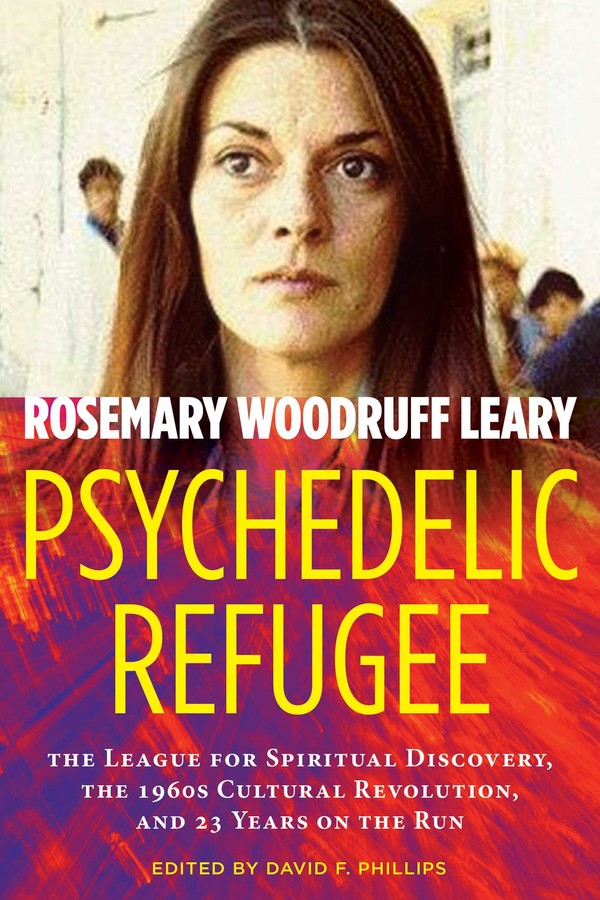 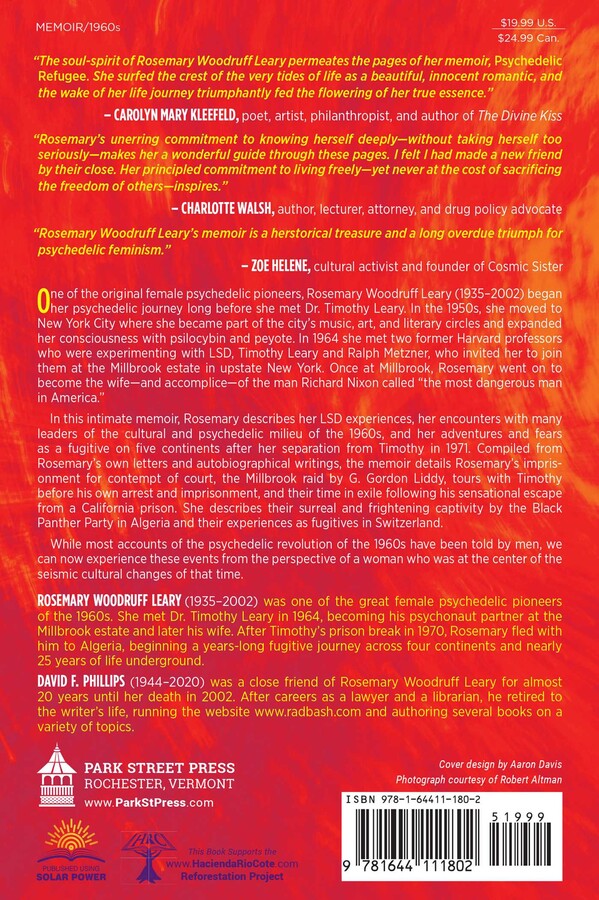 The League for Spiritual Discovery, the 1960s Cultural Revolution, and 23 Years on the Run

The League for Spiritual Discovery, the 1960s Cultural Revolution, and 23 Years on the Run