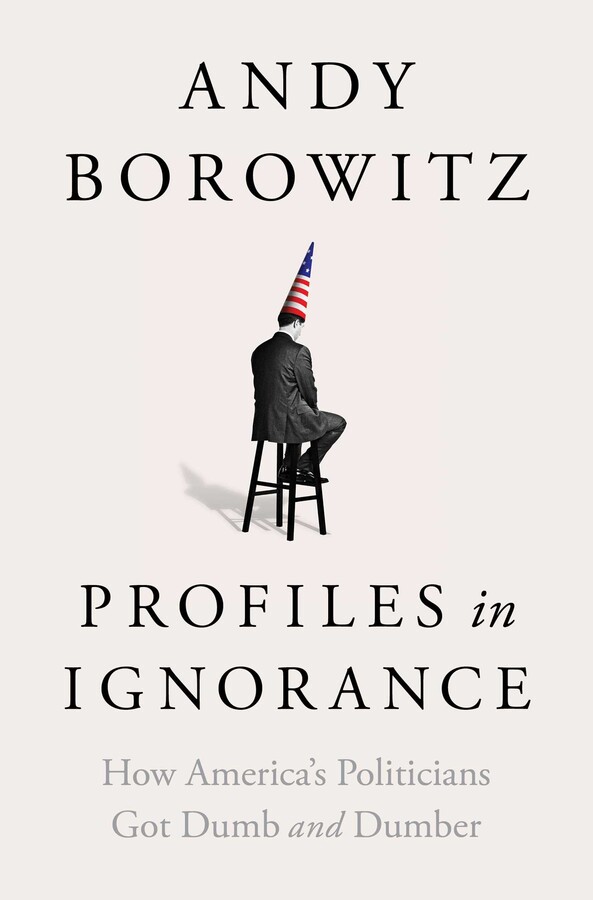 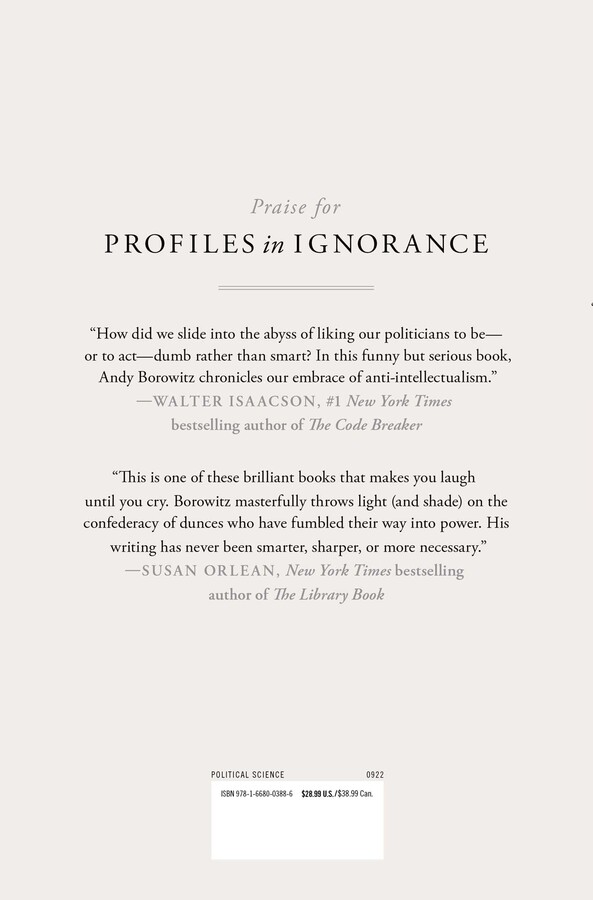 How America's Politicians Got Dumb and Dumber

By Andy Borowitz
LIST PRICE $28.99
PRICE MAY VARY BY RETAILER

How America's Politicians Got Dumb and Dumber

By Andy Borowitz
LIST PRICE $28.99
PRICE MAY VARY BY RETAILER