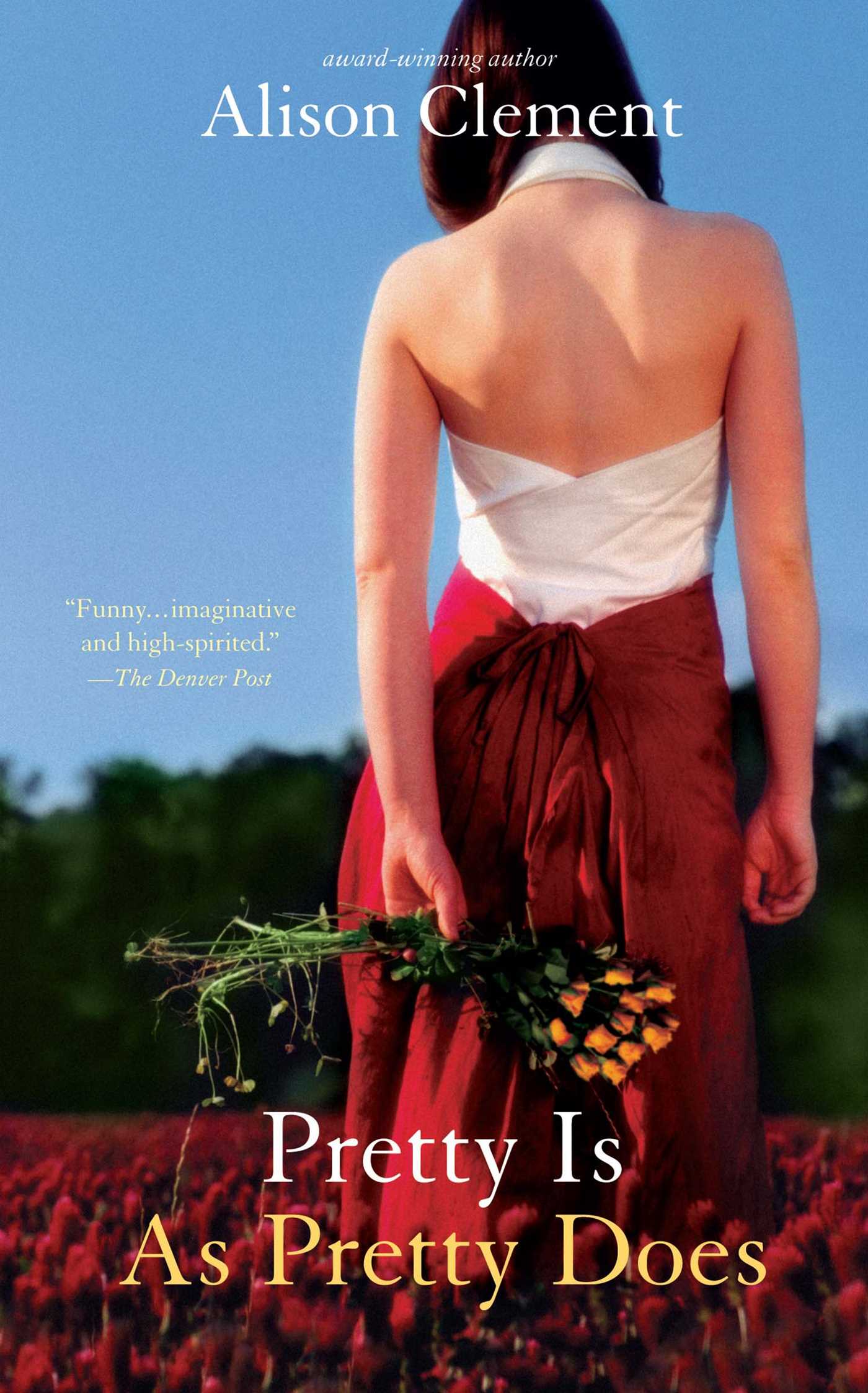 Pretty Is As Pretty Does

Pretty Is As Pretty Does