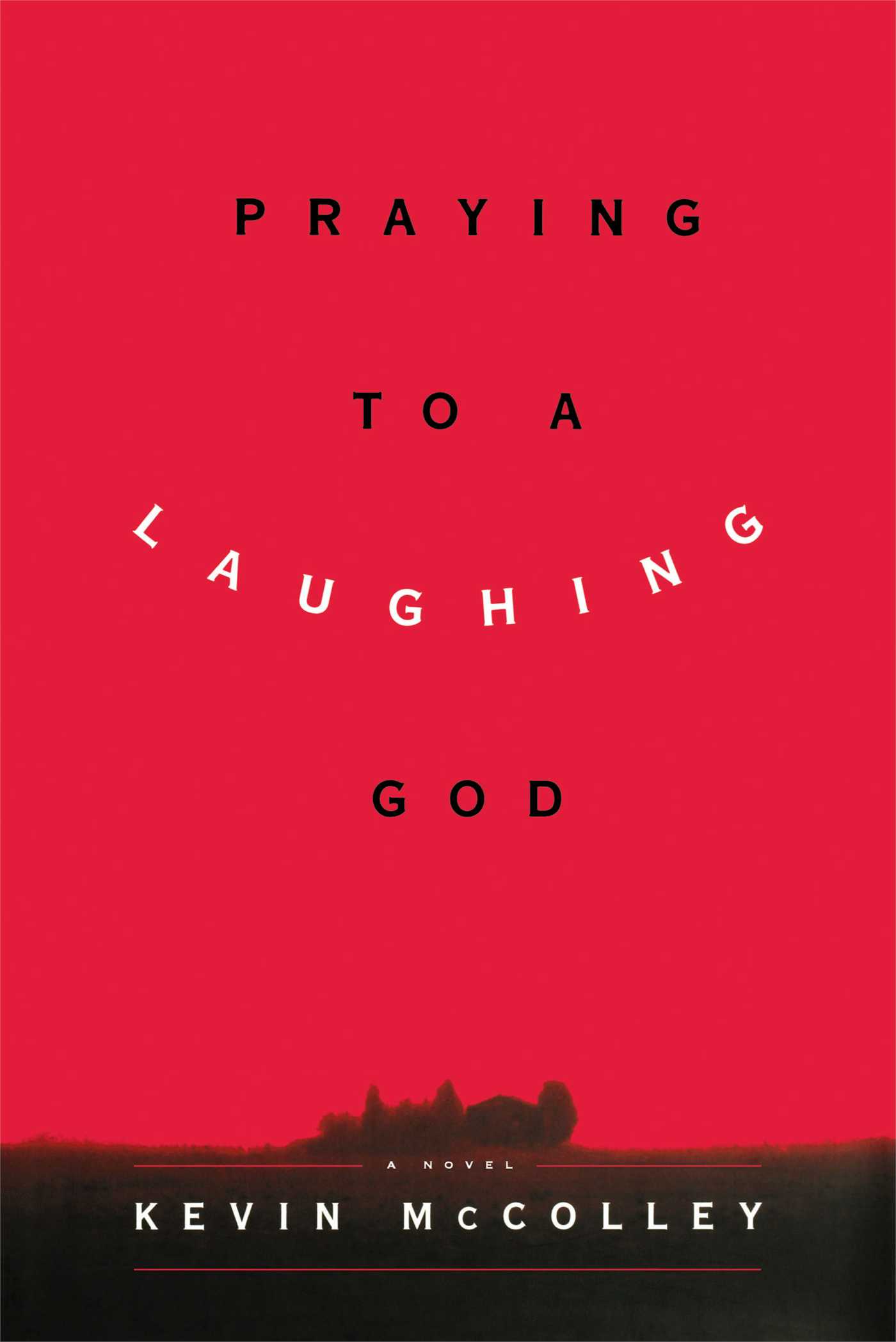 Praying to a Laughing God

By Kevin McColley
LIST PRICE $22.95
PRICE MAY VARY BY RETAILER

Set in the heartland of America, Praying to a Laughing God is the remarkable and moving story of old friendships, new love, deeply hidden secrets, and the discovery of truths. It is about the death of dreams and the birth of hope; about a disappearing way of life and the reaffirmation of the human spirit. It is startling, provocative, and deeply compelling.

When Clark Holstrom goes each morning to open the hardware store he has operated for years on the main street of Credibull, Minnesota, he asks himself why he even bothers. What business he hasn't lost to the new Wal-Mart, his hapless son Walter -- who has taken over the operation of the store -- has managed to chase away. Both the town and the way of life Clark has known for the past seventy years are dying; only the memories are left, and soon they will fade as well.

What is best about Credibull is the comfort its residents take in the repetition of their daily lives; what is worst is the deadening monotony that has thrown a stupor over the town. So when a hotshot journalist, the author of several bestselling and exploitative true-crime books, announces that he is coming to Credibull to investigate a forty-year-old unsolved murder and make the story the basis for his next opus, the town is thrown into a frenzy of gossip and speculation.

When Clark hears the news of the writer's plans, however, his reaction is one of pure dread. He remembers the murder only too well, and he knows that a reopening of the investigation could only be bad news for his best friend, Maynard Tewle, the man who everyone thought to be the murderer, but against whom the State could never make an adequate case. Maynard's health has been failing for some time, and Clark knows that the trauma of having to endure more prying into his life might be enough to kill him.

And indeed the writer's arrival in Credibull does prove to be the catalyst for a change, not only in the lives of Clark and Maynard but of virtually everyone who has been a part of that town. As layer after layer of the story surrounding the murder is peeled away, old realities become myths, and secrets escape that lay bare the fears and hatreds that have been hidden for years. Before it is over, Clark Holstrom will find himself alone in a world that he can hardly recognize, clinging to the only hope he has left -- a love so unexpected yet so real that he can only wonder in disbelief at his good fortune.

Both a poignant and moving story of old love lost and new love found, and a startling story of murder and betrayal, complete with a surprise ending, Praying to a Laughing God marks the adult fiction debut of a stunningly talented young writer. 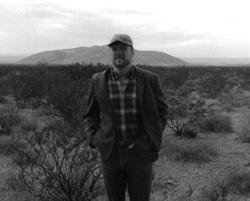 While this is Kevin McColley's first adult novel, he is the author
of several critically acclaimed novels for young adults. He lives in
Bemidji, Minnesota.

Praying to a Laughing God

By Kevin McColley
LIST PRICE $22.95
PRICE MAY VARY BY RETAILER