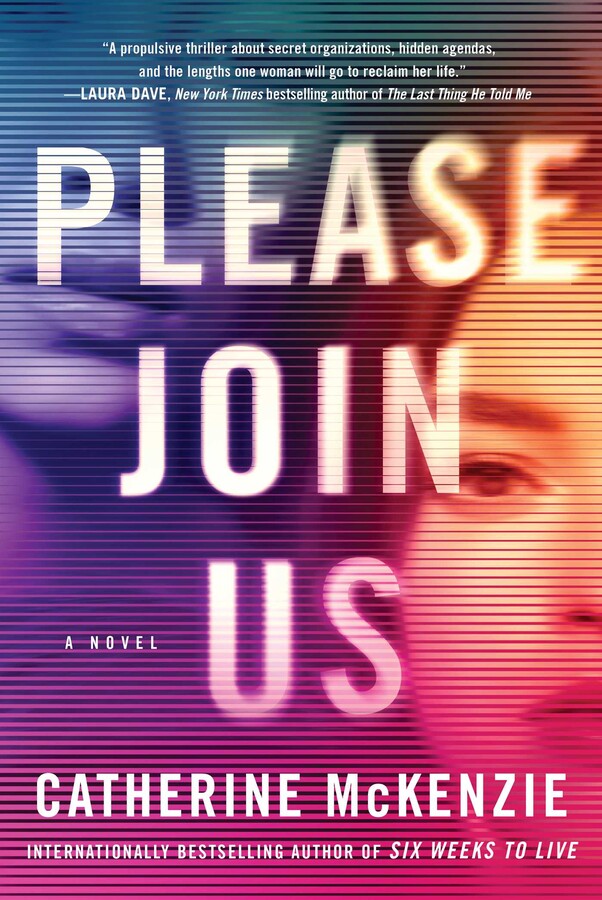 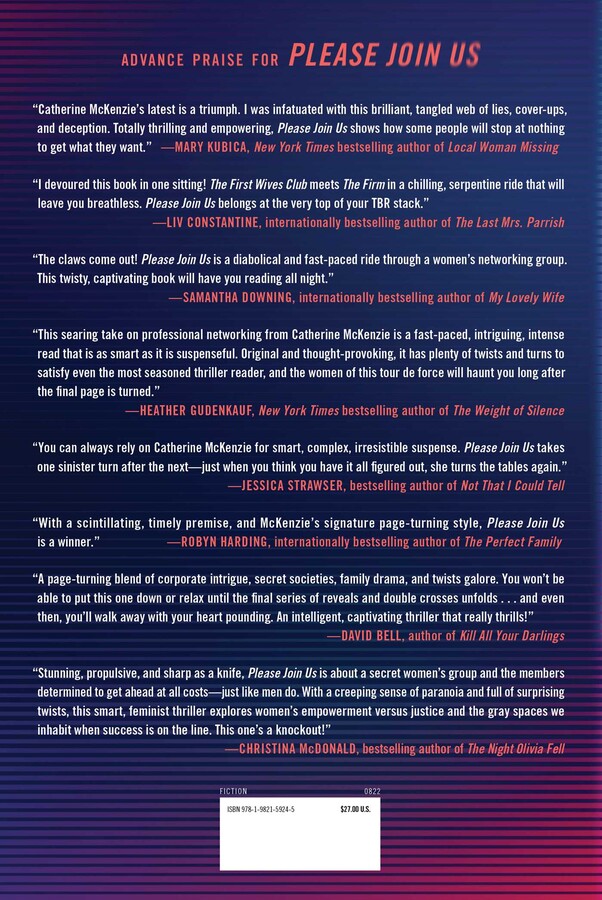 Please Join Us
By Catherine McKenzie
Read by Joy Osmanski