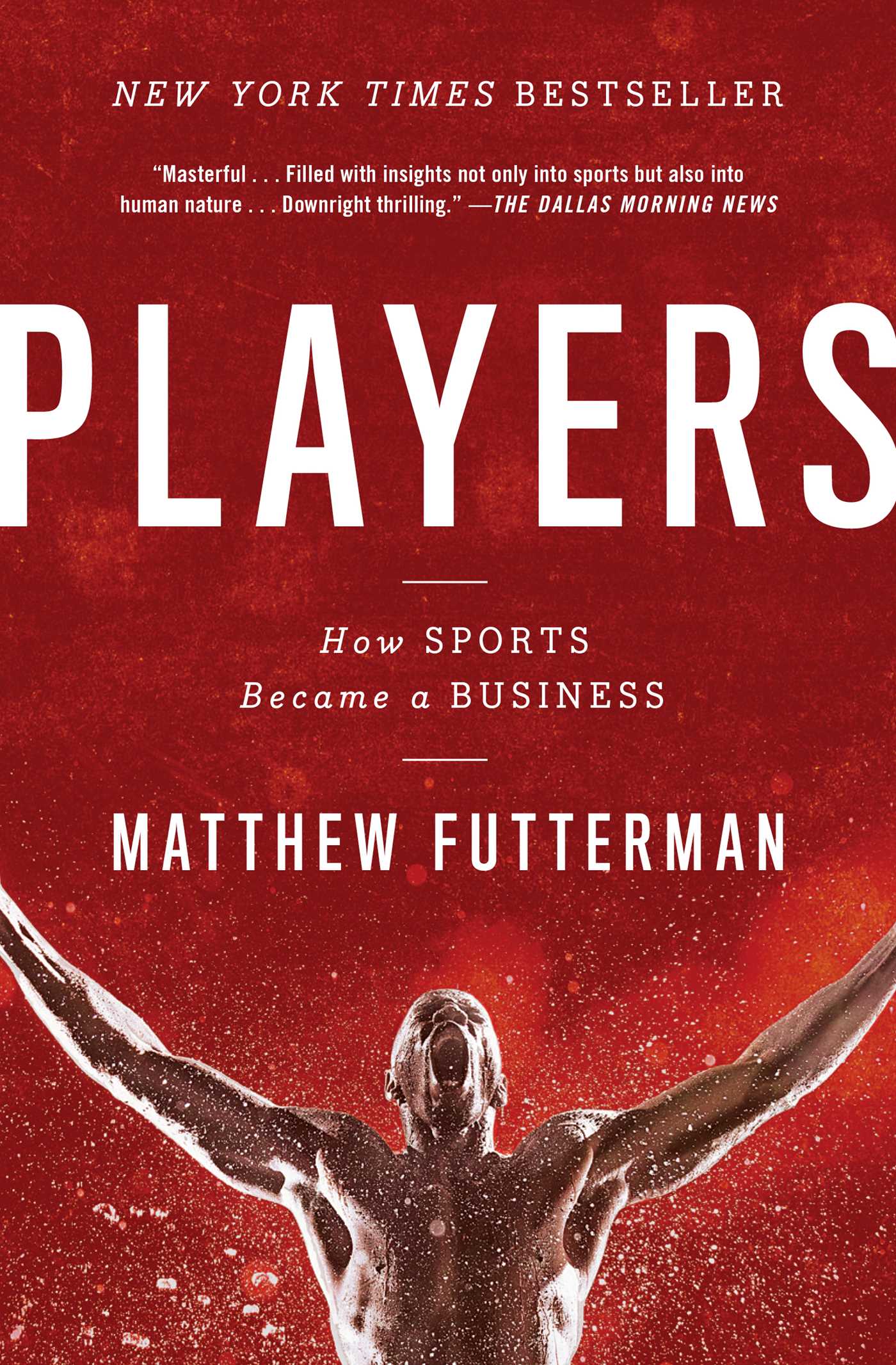 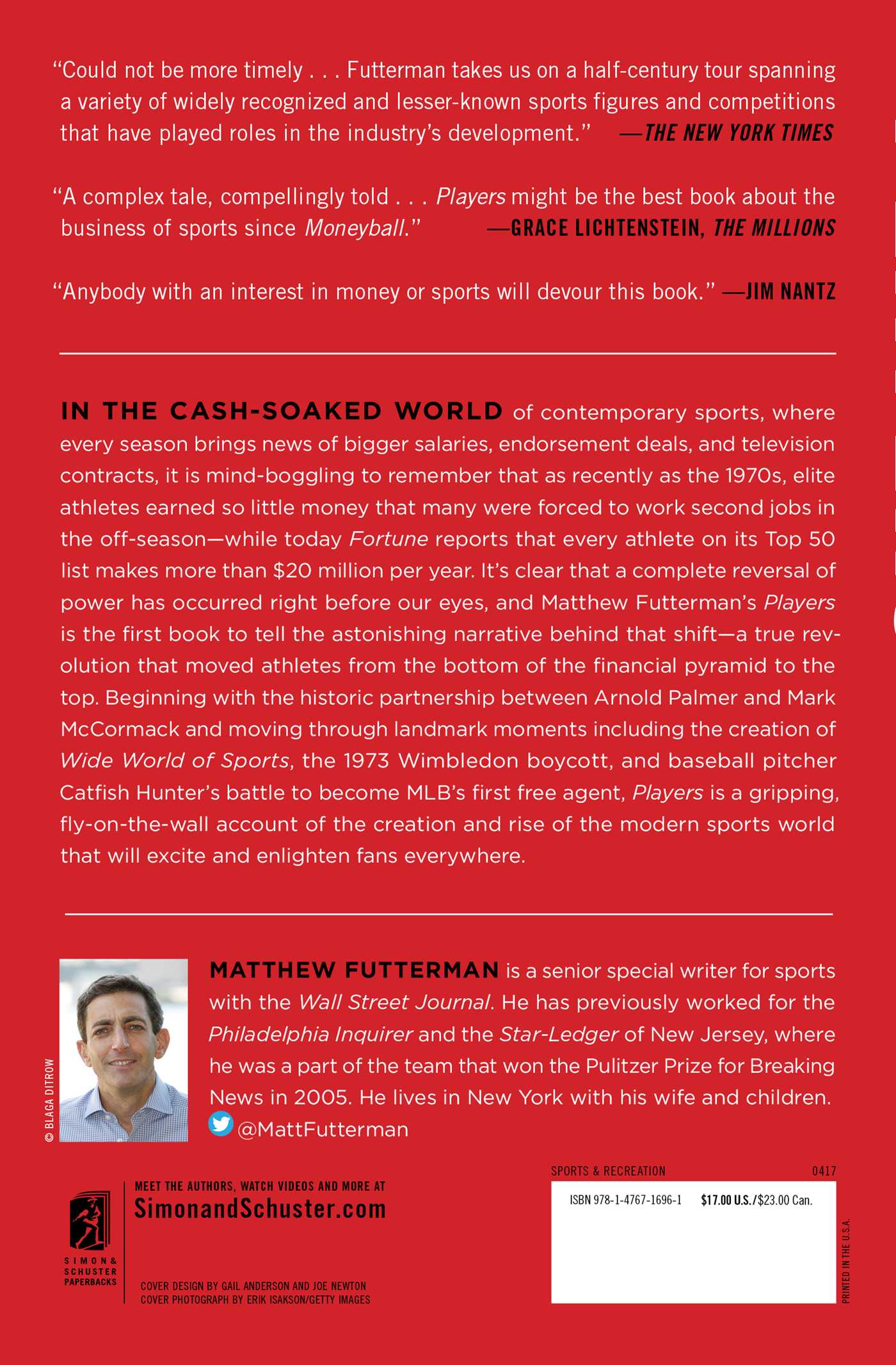 How Sports Became a Business

By Matthew Futterman
LIST PRICE $18.00
PRICE MAY VARY BY RETAILER

How Sports Became a Business

By Matthew Futterman
LIST PRICE $18.00
PRICE MAY VARY BY RETAILER