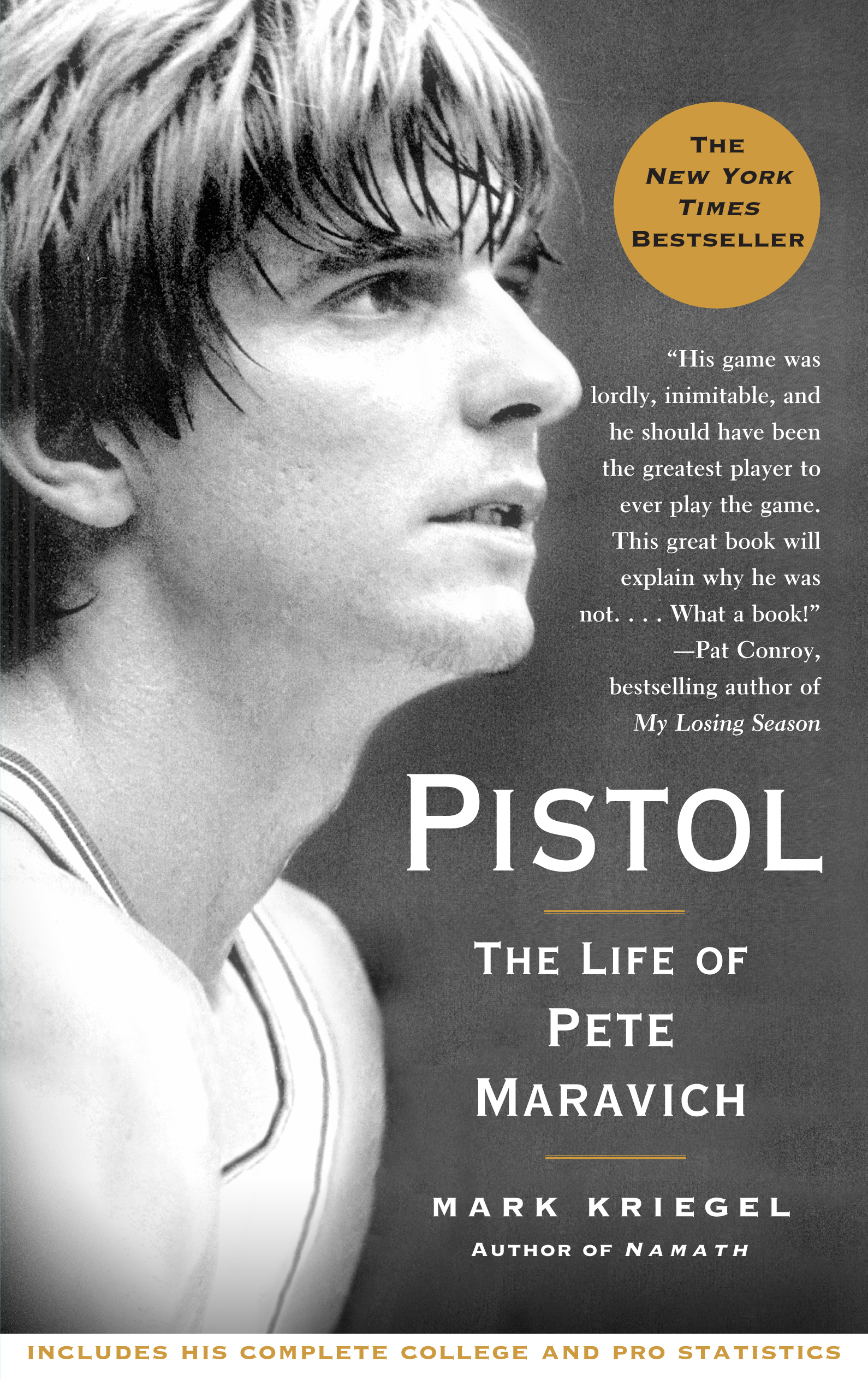 The Life of Pete Maravich

The Life of Pete Maravich