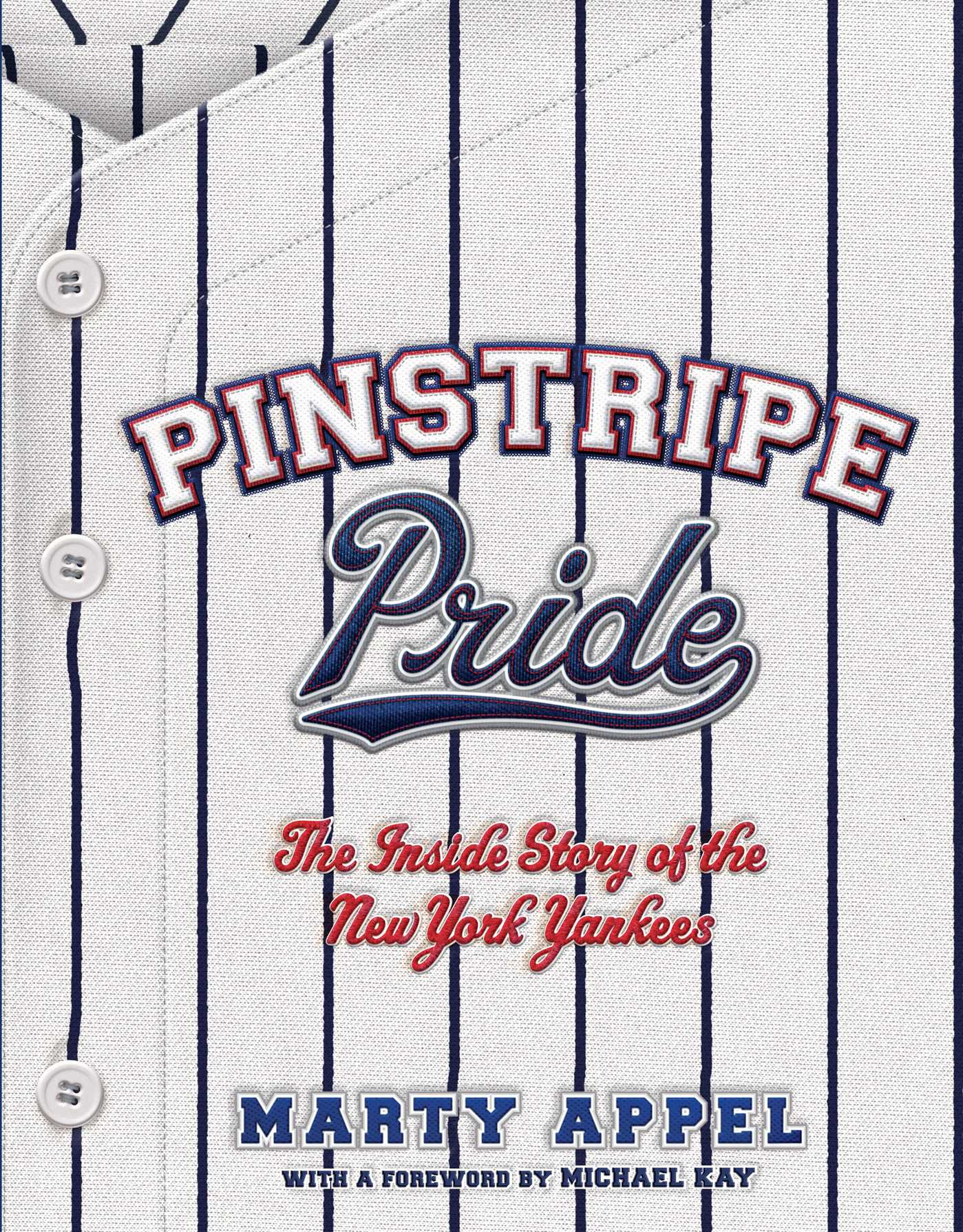 By Marty Appel
LIST PRICE $10.99
PRICE MAY VARY BY RETAILER

Get the complete story of the Yankees, from Babe Ruth to Derek Jeter—with twenty-seven World Championships in between—in this “enormous home run” (Kirkus Reviews) of a middle grade adaptation of Pinstripe Empire, a celebrated keepsake for every baseball fan full of black and white photos from author and former Yankees PR director Marty Appel.

With more than a century’s worth of great stories, anecdotes, and photos, plus an introduction by Yankee television broadcaster Michael Kay, Marty Appel—who Bob Costas calls “a fine storyteller with a keen eye for detail”—tells the complete story of the Yankees from their humble beginnings, with no stadium to call their own, to today, when the team’s billion-dollar franchise presides over a rebuilt Yankee Stadium. Middle grade sports lovers, baseball fans, and Yankee acolytes will find a treasure trove of facts, tales, and insider details in Pinstripe Pride. 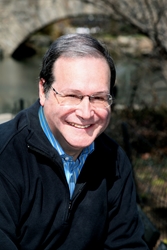 Marty Appel is the author of many books for children and adults, including Pinstripe Pride and the New York Times bestseller Munson. Following his years as the Yankees’ public relations director, he became an Emmy Award–winning television producer and director of Marty Appel Public Relations. Appel lives in New York City and appears frequently on ESPN, HBO, the MLB Network, and the YES Network.

"If you love the Yankees, this is the book that takes you backstage to see how they helped shape baseball history."

“This is a work that will be shared by young readers and their baseball-loving parents and grandparents. An enormous home run.”

Appel . . . enliven[s] the narrative with insider details and anecdotes.

"Appel’s enthusiasm is infectious, and readers who are simply looking for great anecdotes, or a window into what all the hoopla is about, will be well pleased."

– Bulletin of the Center for Children's Books

By Marty Appel
LIST PRICE $10.99
PRICE MAY VARY BY RETAILER