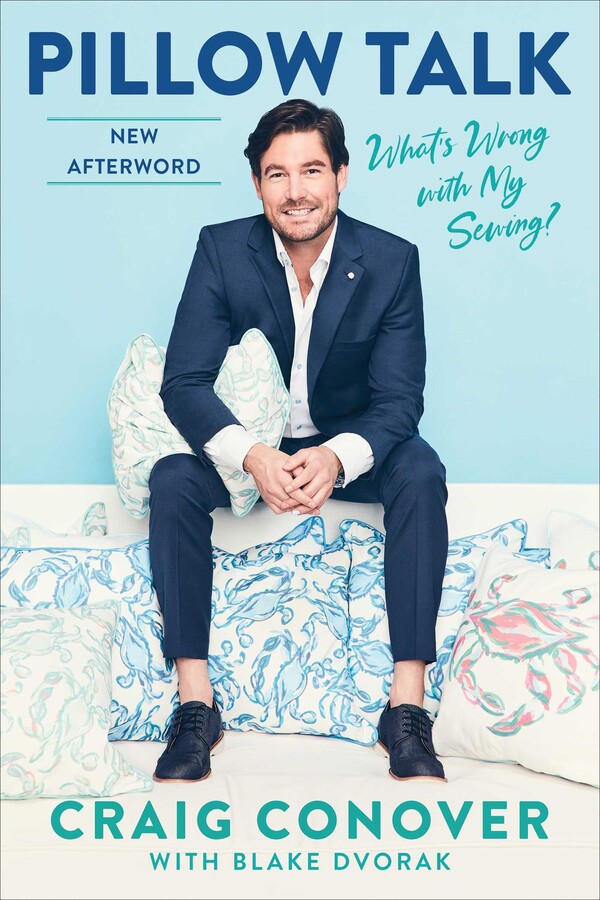 What's Wrong with My Sewing?

By Craig Conover
With Blake Dvorak
LIST PRICE $17.99
PRICE MAY VARY BY RETAILER

What's Wrong with My Sewing?

By Craig Conover
With Blake Dvorak
LIST PRICE $17.99
PRICE MAY VARY BY RETAILER