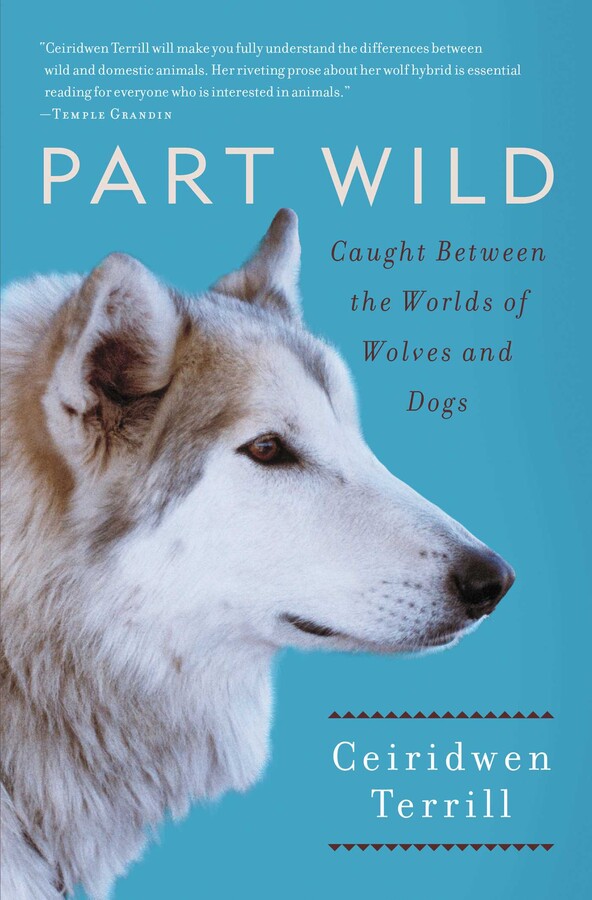 Caught Between the Worlds of Wolves and Dogs

Caught Between the Worlds of Wolves and Dogs