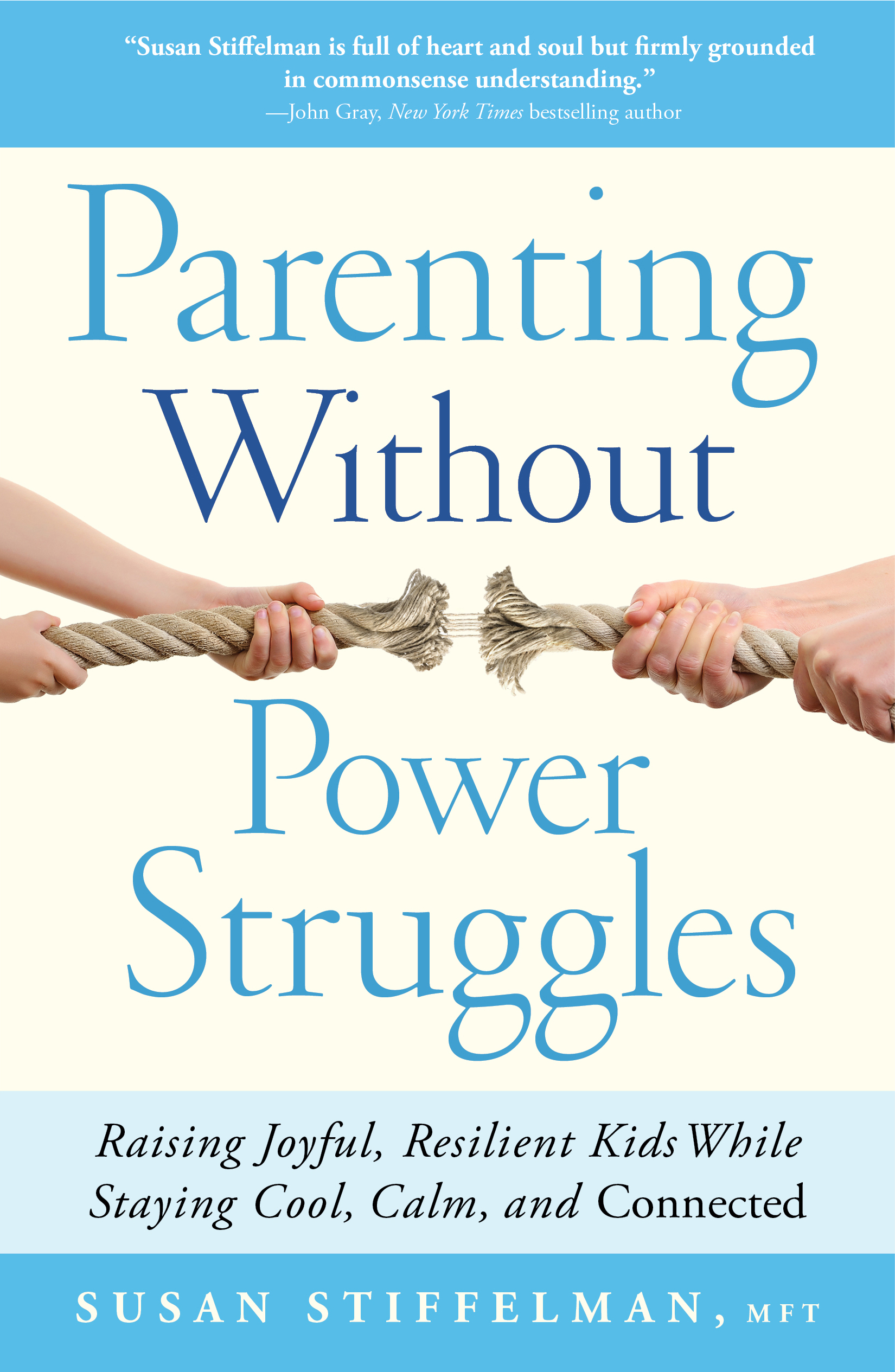 Be the Captain of the Parenting Ship

How to Avoid 'Morning Madness' at Home 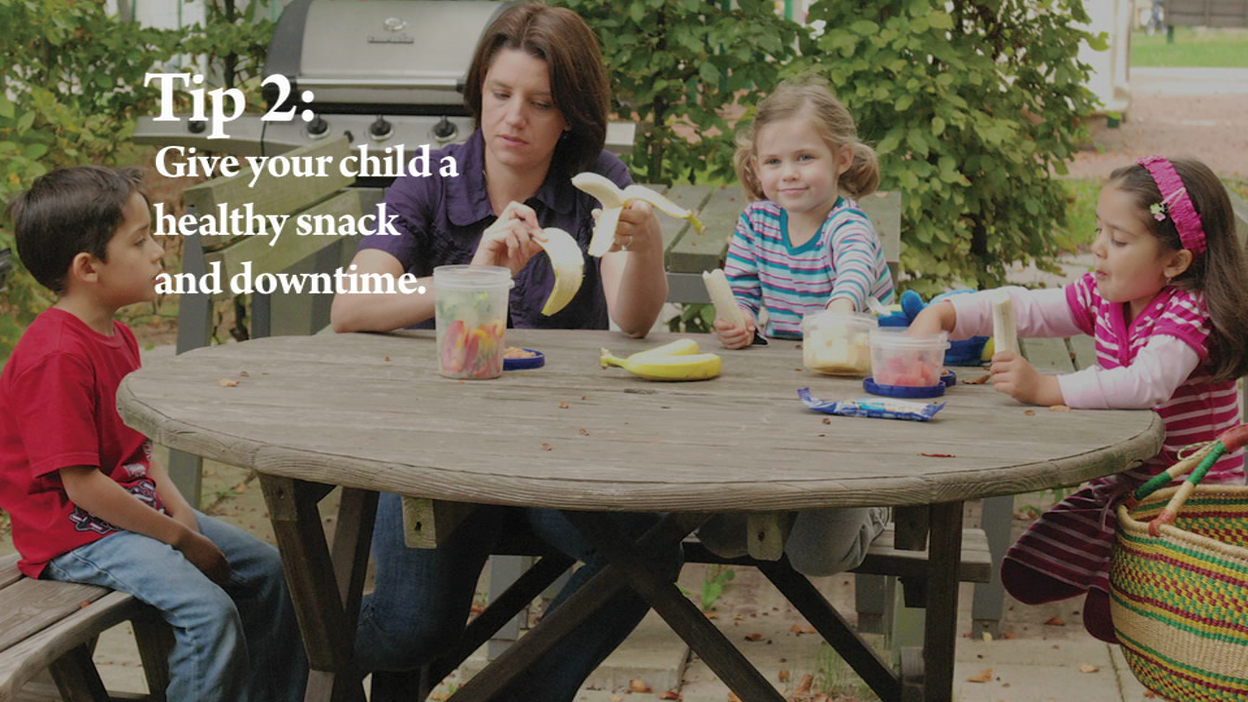 Tips for Getting Your Kids to Do their Homework 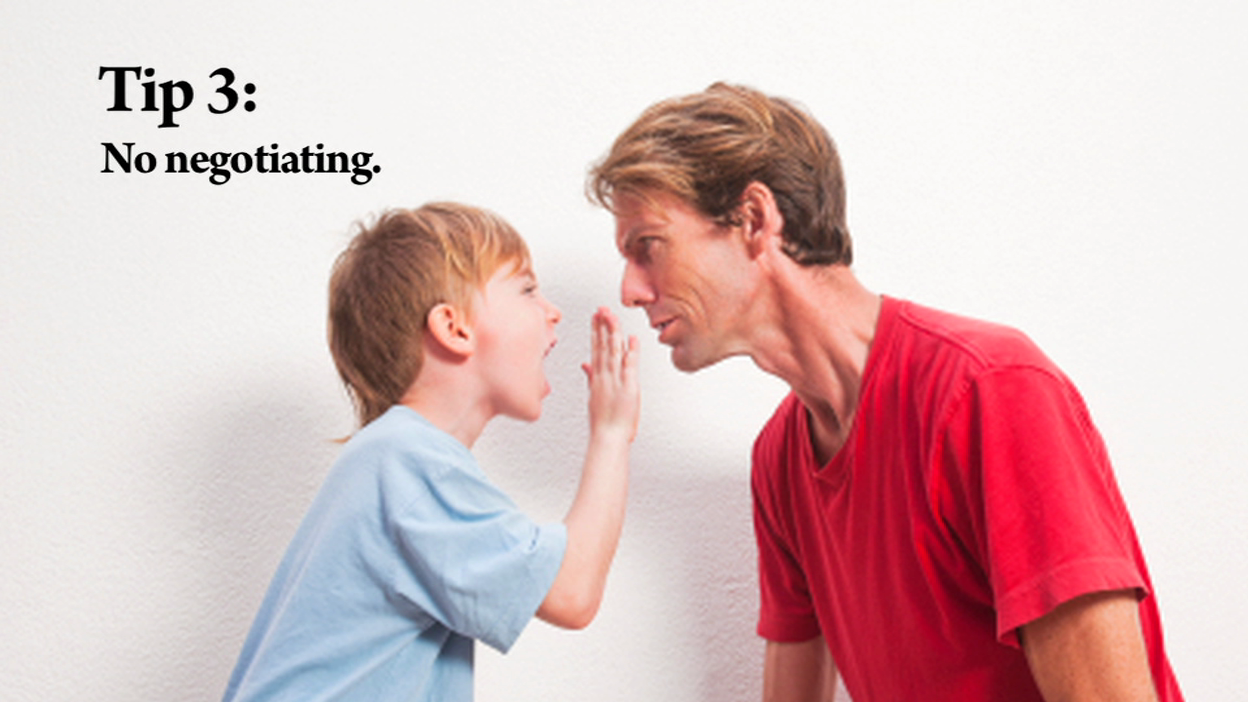 How to Get Your Kids Off of Their Electronic Devices 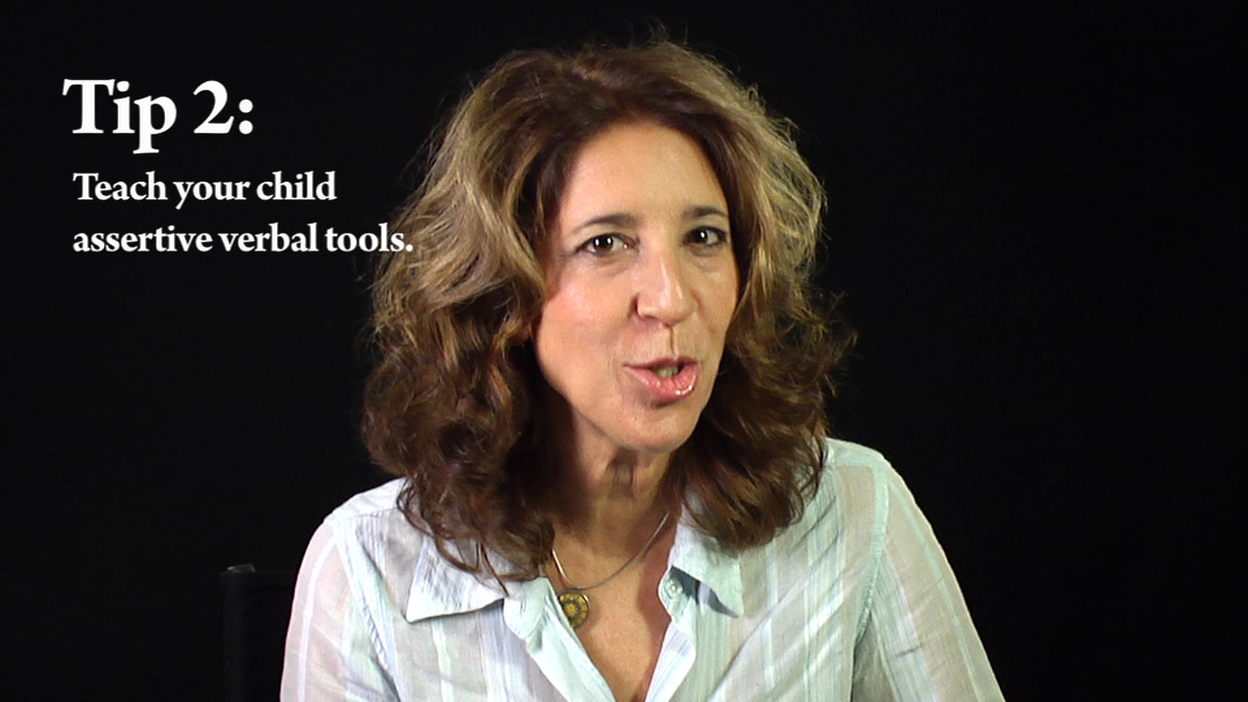 4 Tips to Help if Your Child is Being Bullied 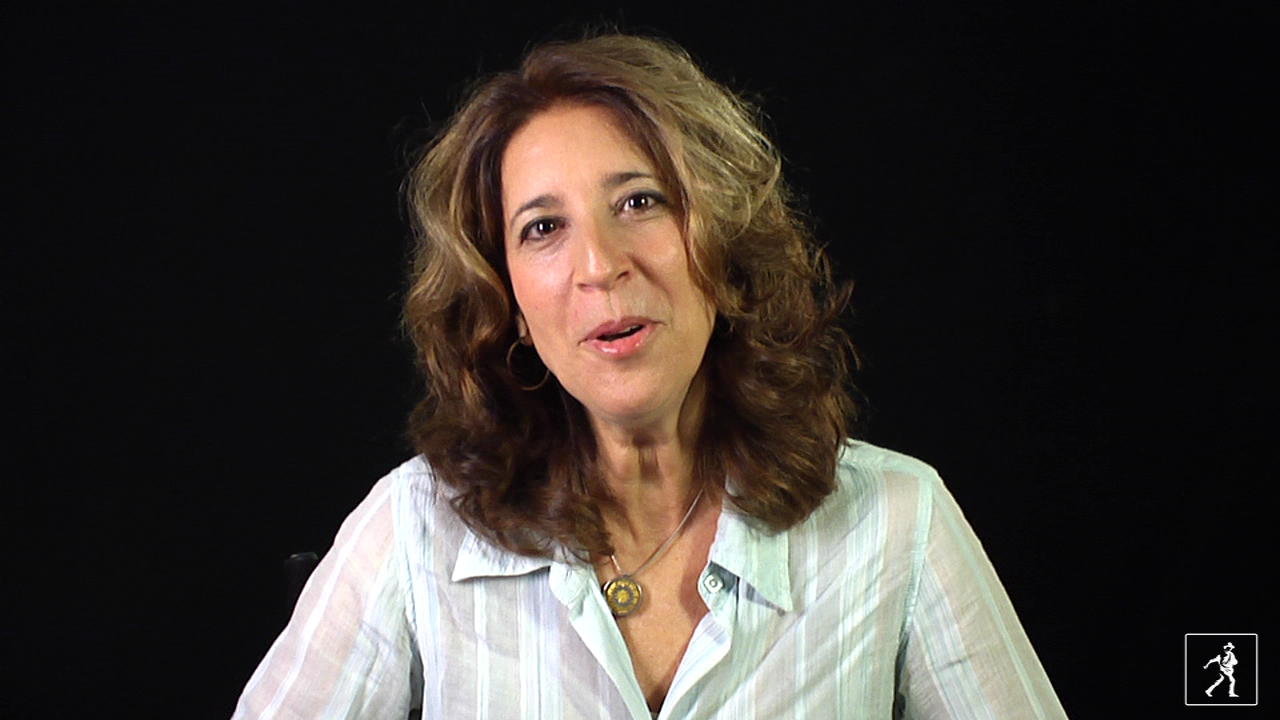 How to Avoid Parenting Power Struggles