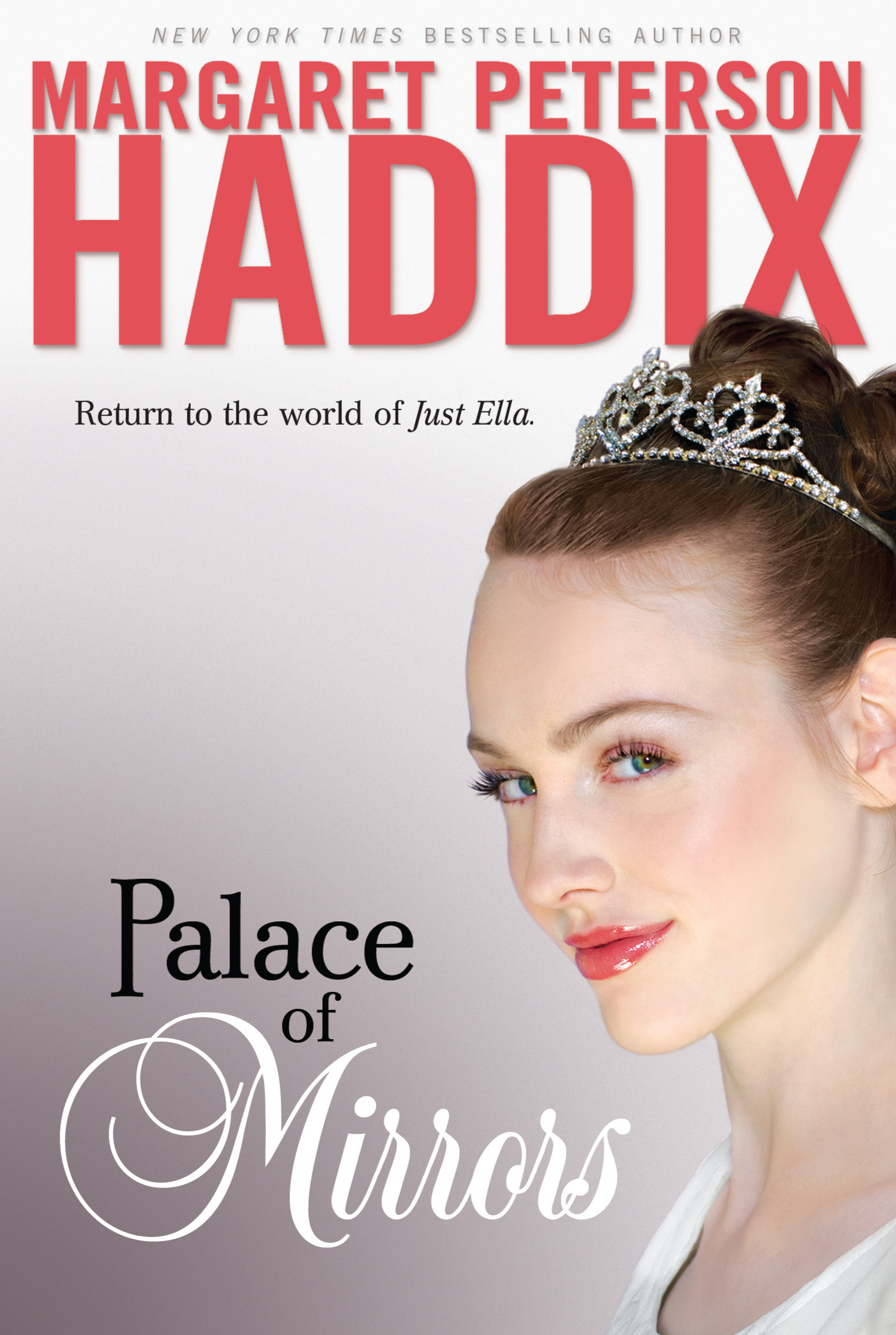 Book #2 of The Palace Chronicles
By Margaret Peterson Haddix

Book #2 of The Palace Chronicles
By Margaret Peterson Haddix