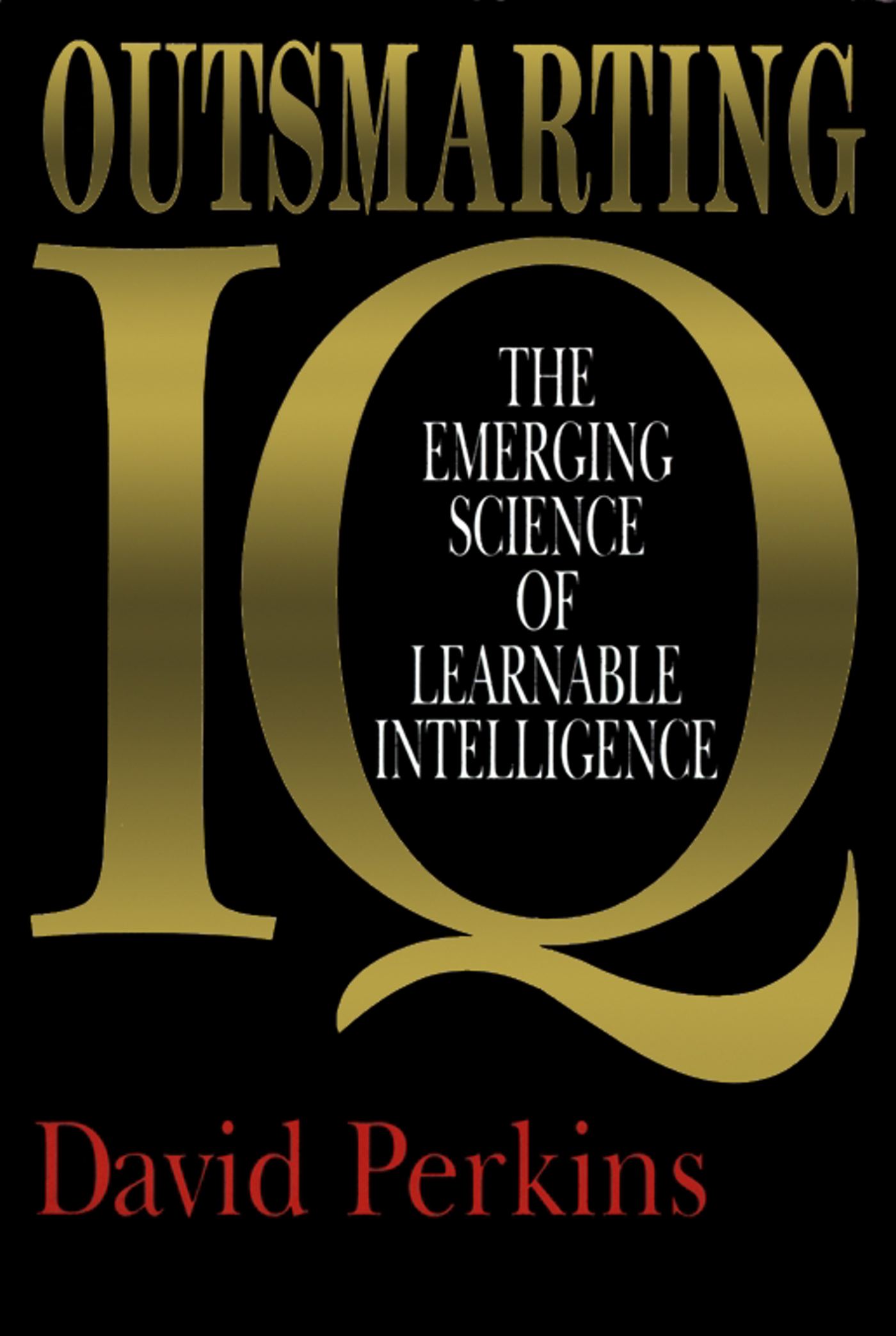 The Emerging Science of Learnable Intelligence

The Emerging Science of Learnable Intelligence